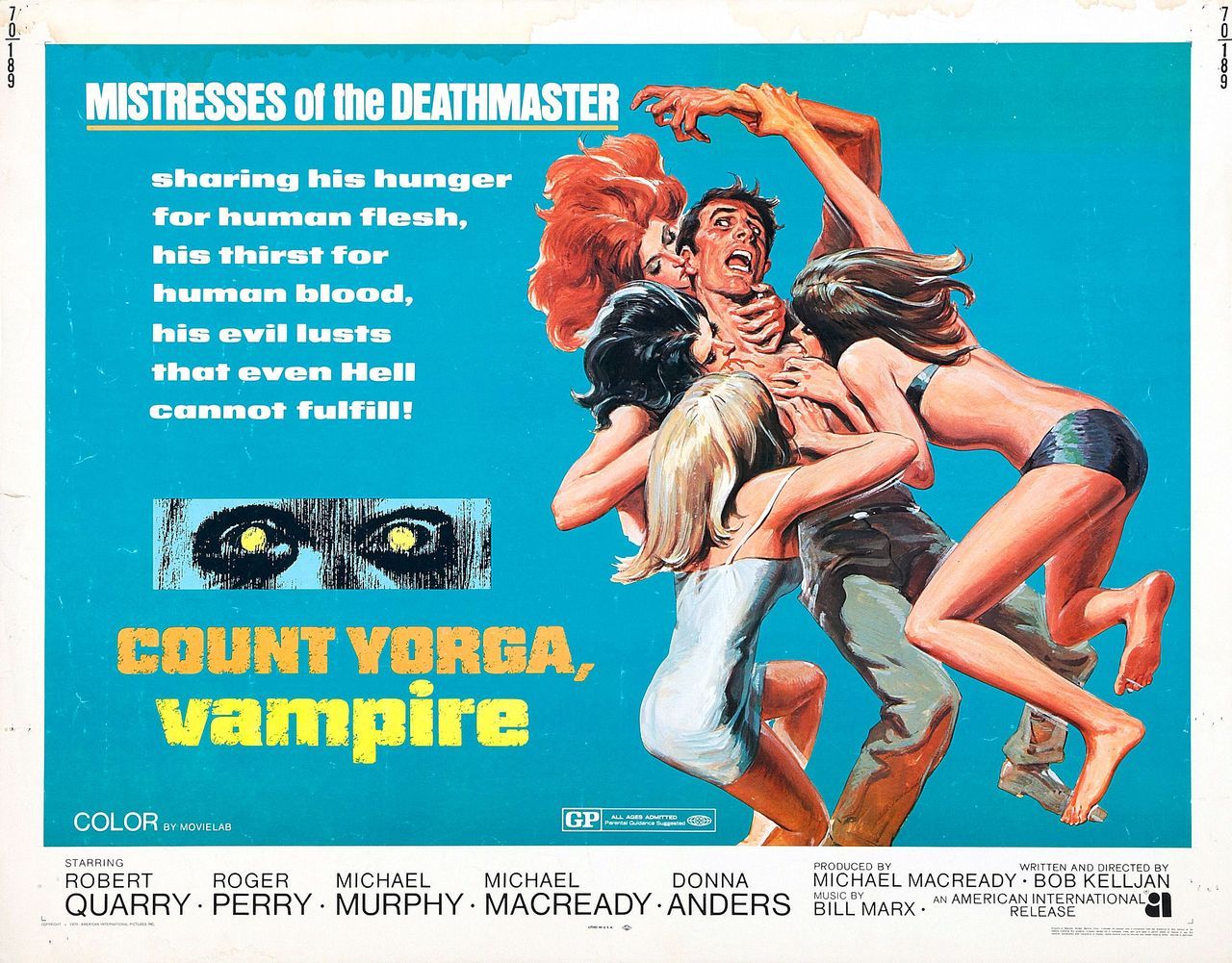 Horror films about vampires in the present day are kind of interesting to me. We live in a time where the concepts of how vampires “work” are common knowledge enough that on the one hand, you don’t need to explain the concepts to an audience. That said, we also are in a world of skepticism, so characters generally shouldn’t buy into the idea of vampires being real at first glance either. Count Yorga, Vampire is probably one of the earlier films I’ve seen that takes on this concept, even pre-dating Hammer’s attempts at the concept.