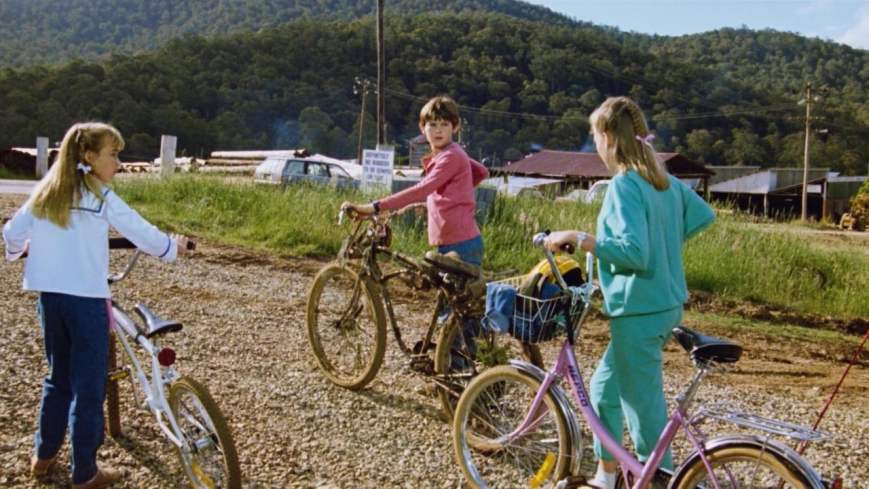 A week or so ago I ended up watching an Australian kid’s adventure film called Frog Dreaming (also released in the US as “The Quest”) with some friends – it’s a Kids On Bikes film that’s flawed, but not necessarily in the ways that some of the less prominent films in the genre are.