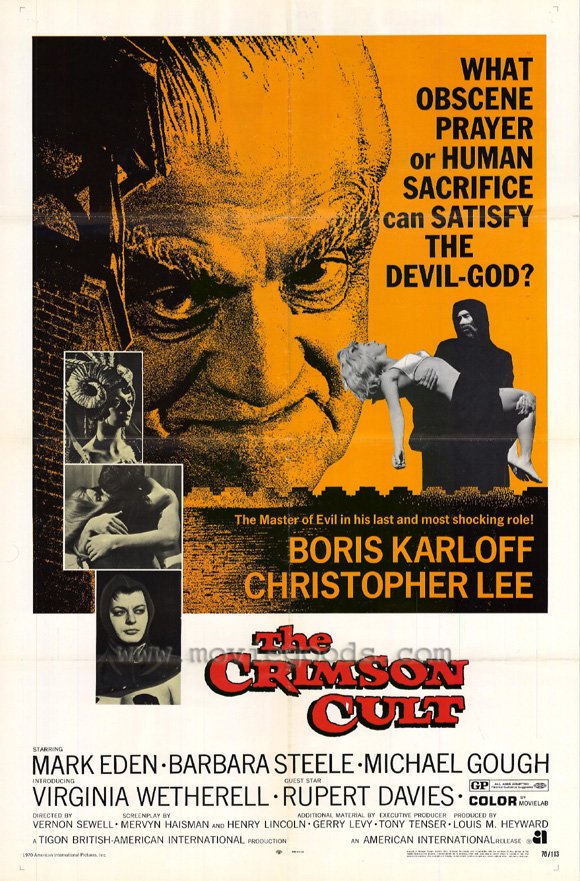 Occasionally a horror film comes about where the premise might be unimpressive, but the film’s cast commands attention. The Crimson Cult, originally titled “The Curse of the Crimson Altar” in the UK, is one of such films. The film follows Robert Manning, an antique dealer who has come to the town of Graymarsh, in search of his brother – another dealer who has failed to … END_OF_DOCUMENT_TOKEN_TO_BE_REPLACED