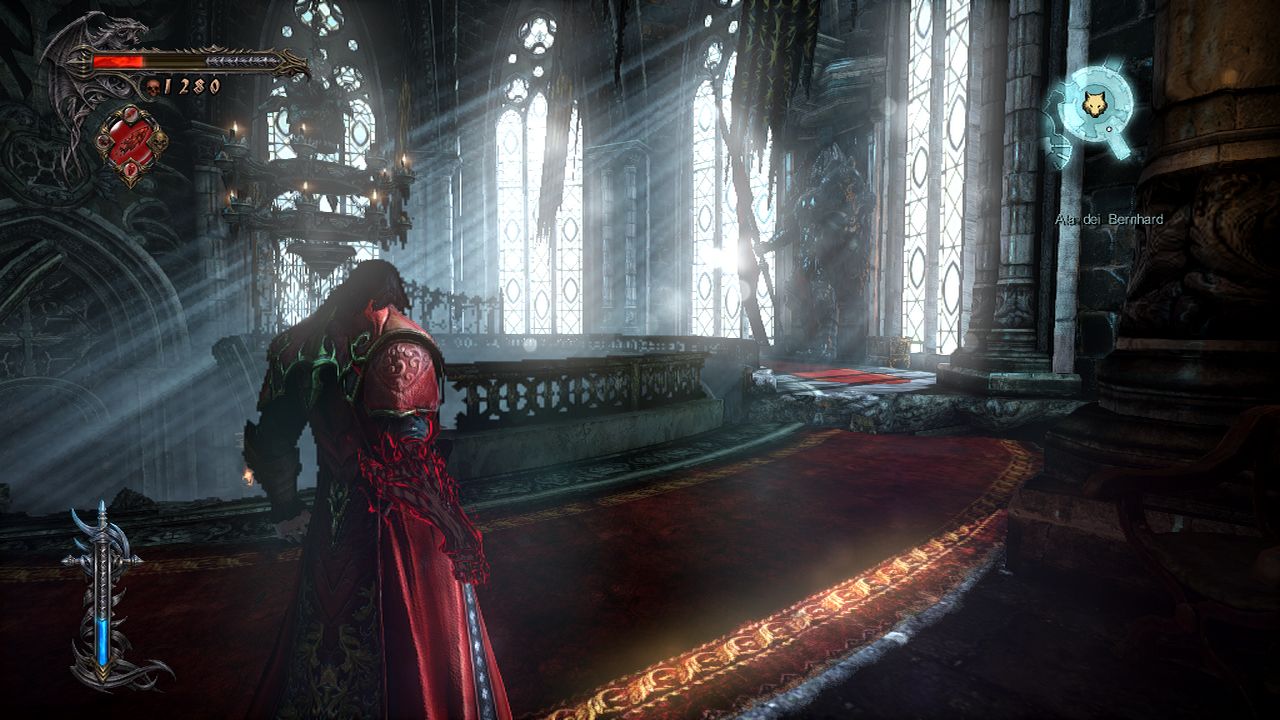 I had previously reviewed Castlevania: Lords of Shadow on Bureau42, and I had meant to get around to the sequel for quite some time. I did do a partial play-through of the portable title, Mirror of Fate, but I ran into something of a wall over how the game handled porting 3D melee animations in a 2.5D environment. However, at long last, I have played and beaten Lords of Shadow 2, along with its DLC, and have some thoughts on the game. END_OF_DOCUMENT_TOKEN_TO_BE_REPLACED

It’s E3 Week, which means it’s time for me to talk about the press briefings, starting with Konami & Microsoft. END_OF_DOCUMENT_TOKEN_TO_BE_REPLACED