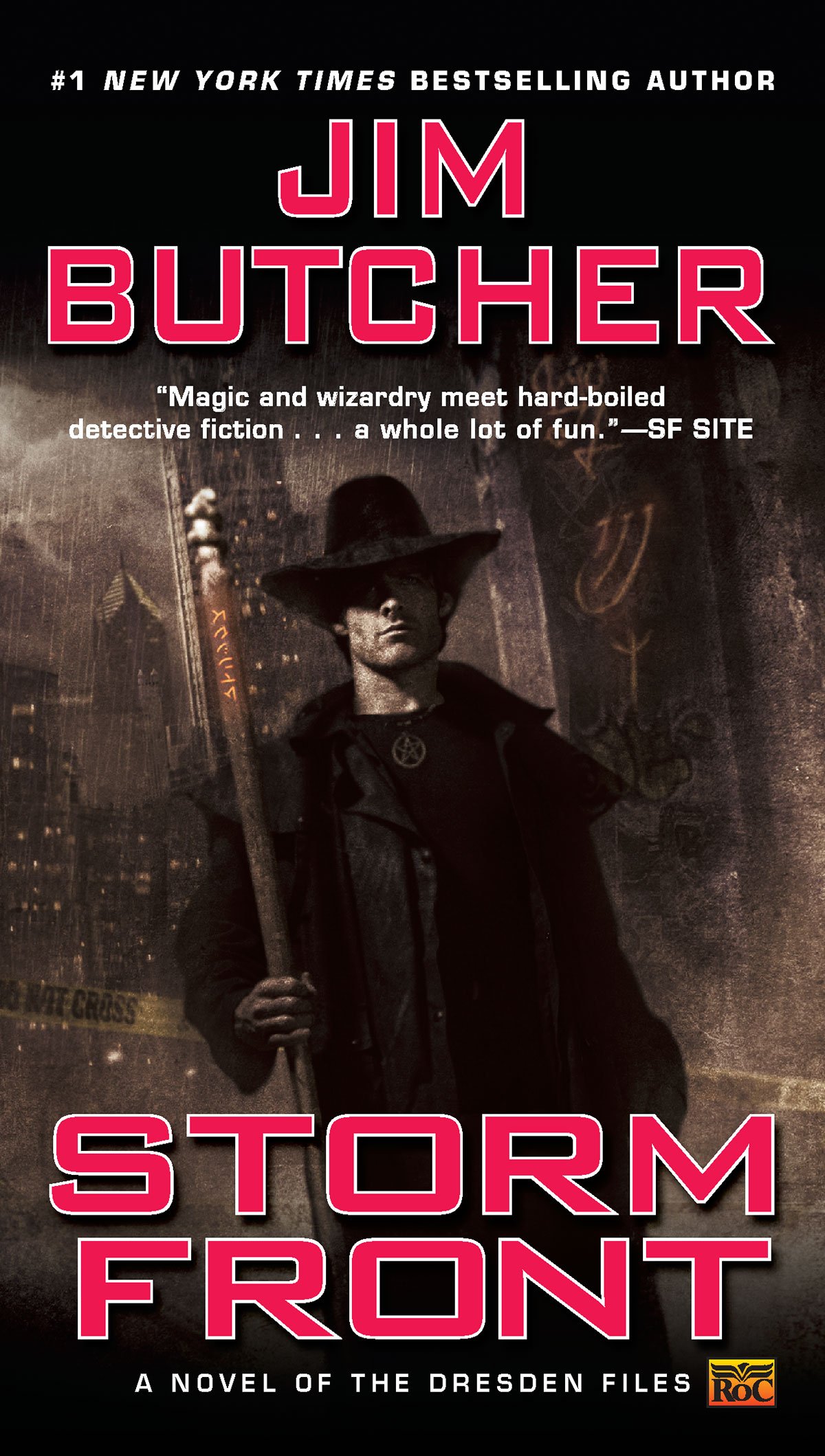 Jim Butcher’s Harry Dresden series kicked off something of a new renaissance of Urban Fantasy. The genre had existed before – authors such as Emma Bull and Mercedes Lackey had written works in the genre, but what made Harry Dresden distinctive is how well it combined the Urban Fantasy genre with the hard-boiled detective novel. I had previously read Storm Front, and several of the later books, but hadn’t read any further books in a while. So, I figured now was as good a time as any to revisit the series beginning. END_OF_DOCUMENT_TOKEN_TO_BE_REPLACED