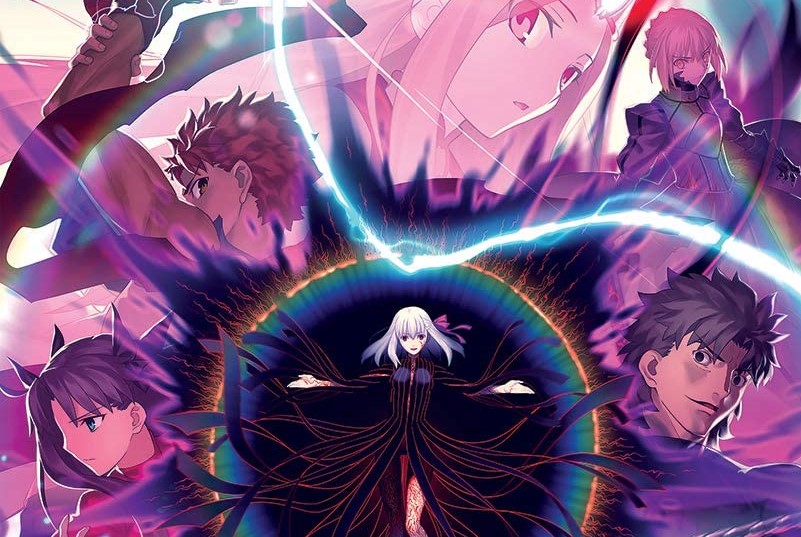 I’ve finally seen the last installment of the Fate/Stay Night Heaven’s Feel Trilogy – which means it’s time to give my thoughts on Ufotable’s adaptations of these routes of the game.

END_OF_DOCUMENT_TOKEN_TO_BE_REPLACED 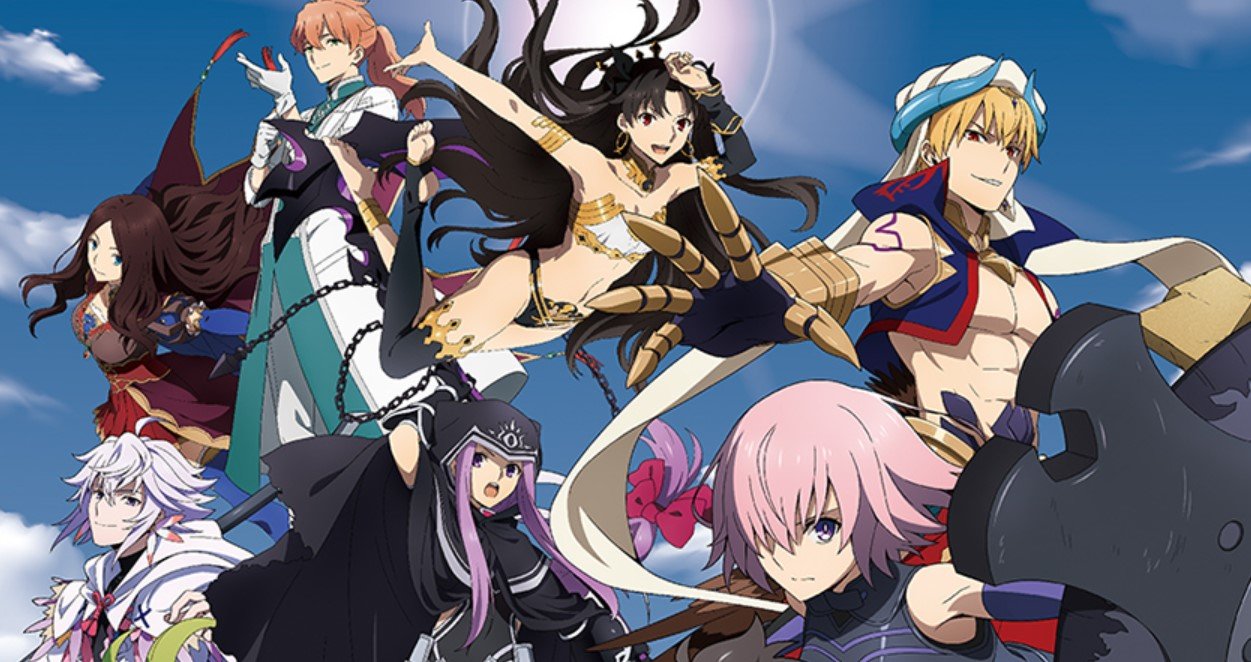 Considering that Fate/Grand Order is widely considered to be one of the most successful mobile games of all time, one would think that more of the game’s chapters had been previously adapted to the screen. You would be wrong – previously only the game’s prologue has received an adaptation. At long last, though, one of the game’s final chapters (at least before the current sequence), the Babylonia chapter, has finally been adapted to the screen.