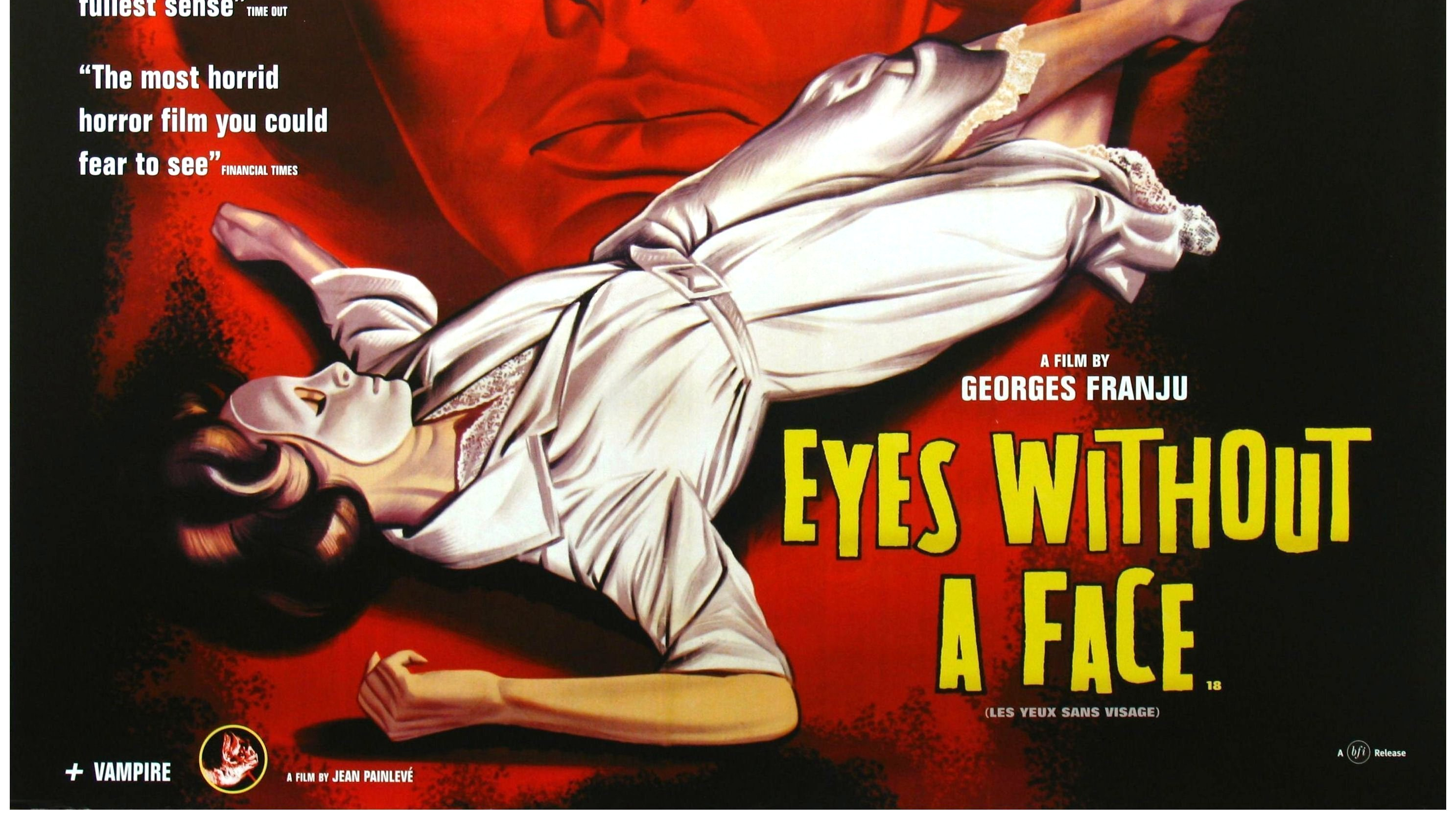 To get into this, I’m going to have to get into spoilers for a film from 1960. If you want to come in cold, consider this your warning. END_OF_DOCUMENT_TOKEN_TO_BE_REPLACED