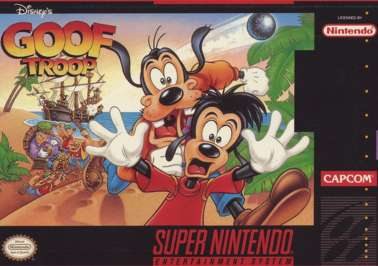 Capcom’s 16-bit Disney licensed games are widely regarded as being among the best platformers in the 16-bit console generation. However, of the successful titles, like Mickey Mousecapade, that they released, lurking in their shadow was a little game called Goof Troop, which has remained fairly obscure to this day. The reasons for the title’s obscurity are two-fold.