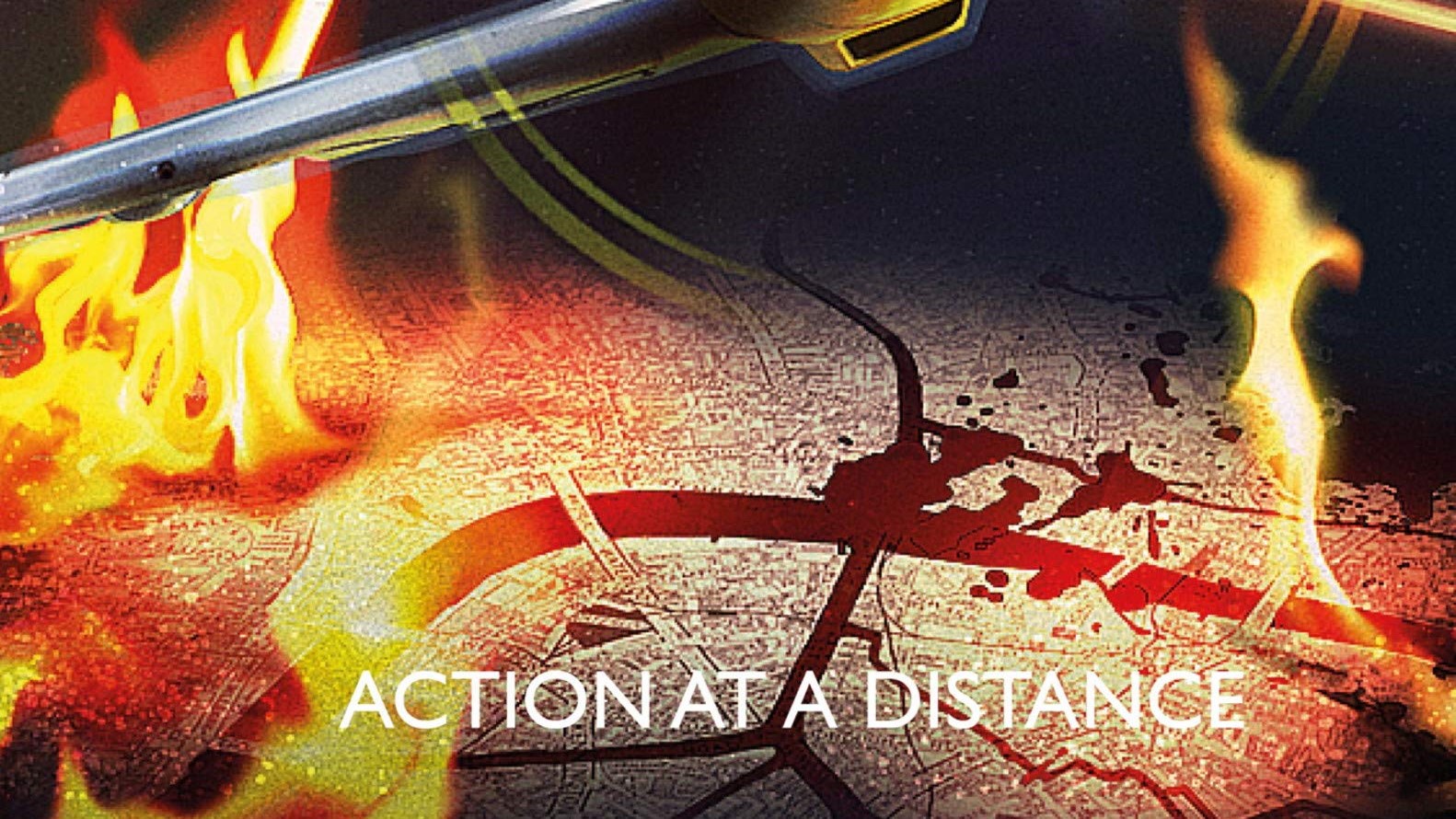 In the Rivers of London series, there’s always been something of a gap between what Thomas Nightengale, The Folly’s “Gov”, was up to between the end of the Second World War and the start of the series. There’s an implication that he’s been involved in varying degrees with the Met, but not heavily – if he had, then the Met wouldn’t have had to come up with the procedures they did when Peter Grant started working out of The Met. The most recent (as of this writing) collected graphic novel in the series, Action at a Distance, helps to answer some of those questions, though not without a few problems of his own.

END_OF_DOCUMENT_TOKEN_TO_BE_REPLACED 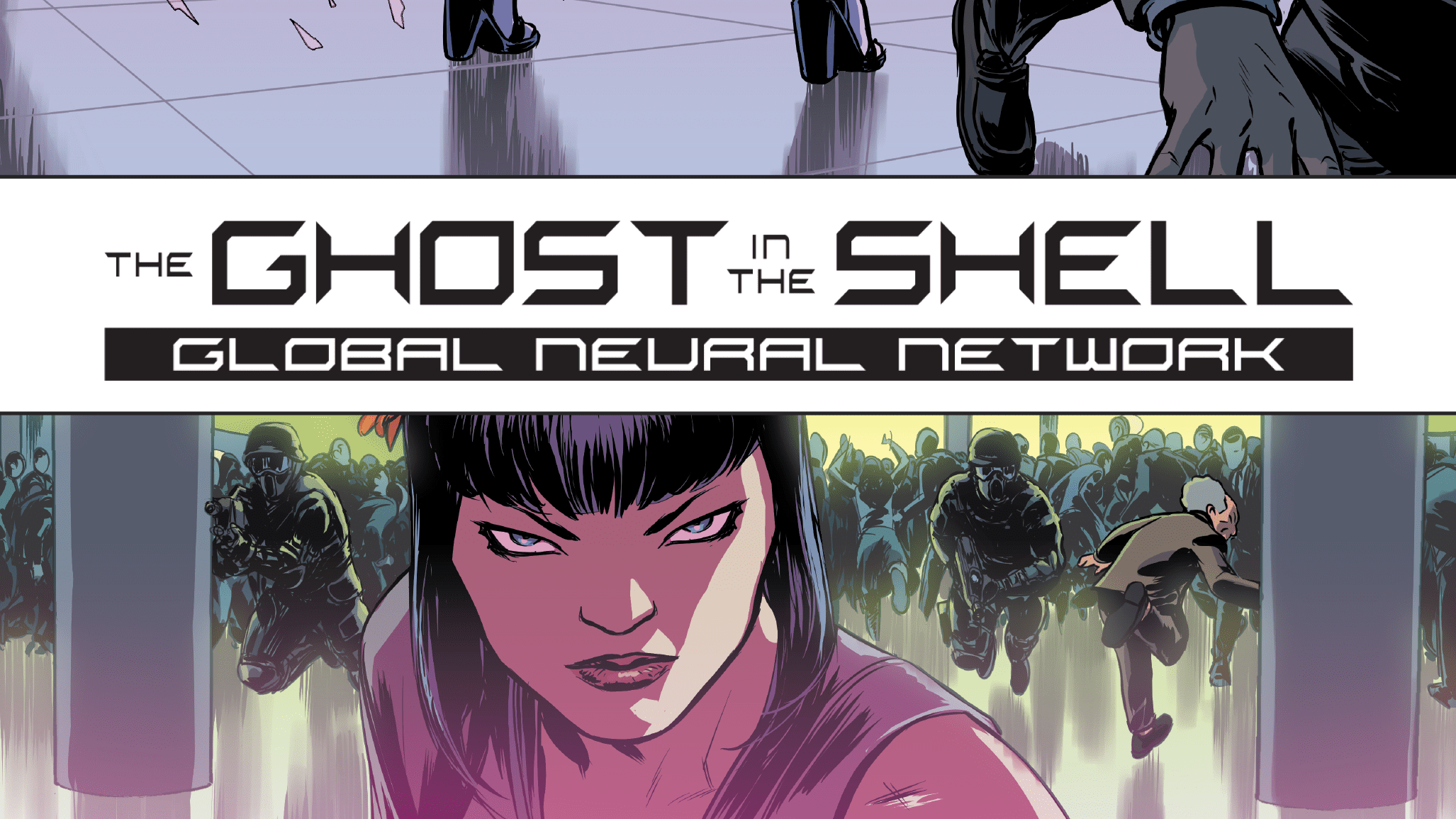 This week I have a review of an anthology comic from Kodansha set in the universe of Shirow Masamune’s Ghost in the Shell.

END_OF_DOCUMENT_TOKEN_TO_BE_REPLACED 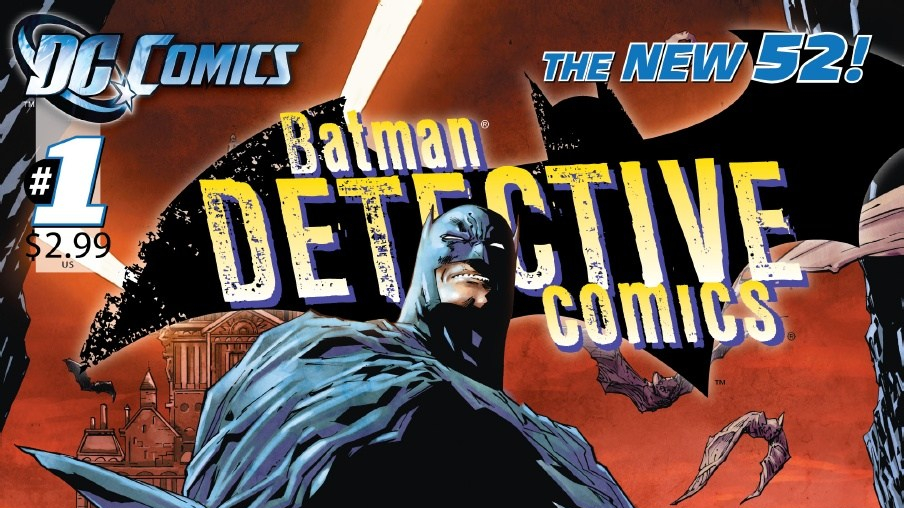 While in the main Batman book, after Flashpoint, Scott Snyder jumped more or less straight into the Court of Owls storyline, over in Detective Comics writer Tony S. Daniel has a couple stories that fit in a little more with members of Batman’s existing rogues gallery – with a story featuring two existing members and re-interpreted versions of a couple others. END_OF_DOCUMENT_TOKEN_TO_BE_REPLACED 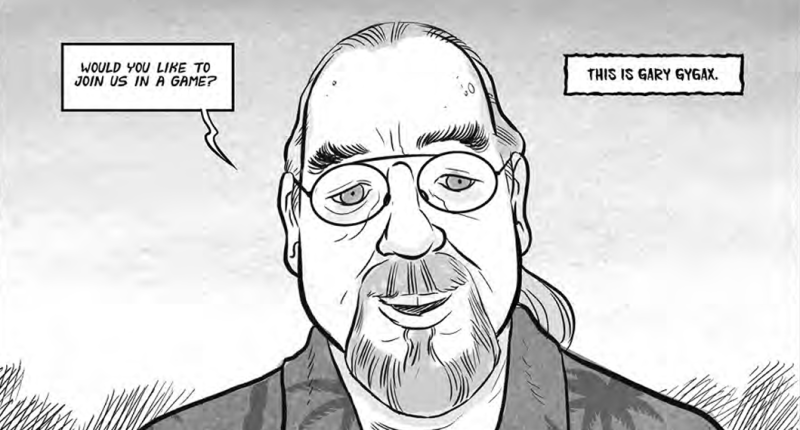 Earlier I reviewed Empire of the Imagination, one of the more recent biographies of Gary Gygax. Well, David Kushner, the author of Masters of Doom, has co-written a graphic novel Biography of Gygax. I gave it a read, and thought I’d give my thoughts. END_OF_DOCUMENT_TOKEN_TO_BE_REPLACED