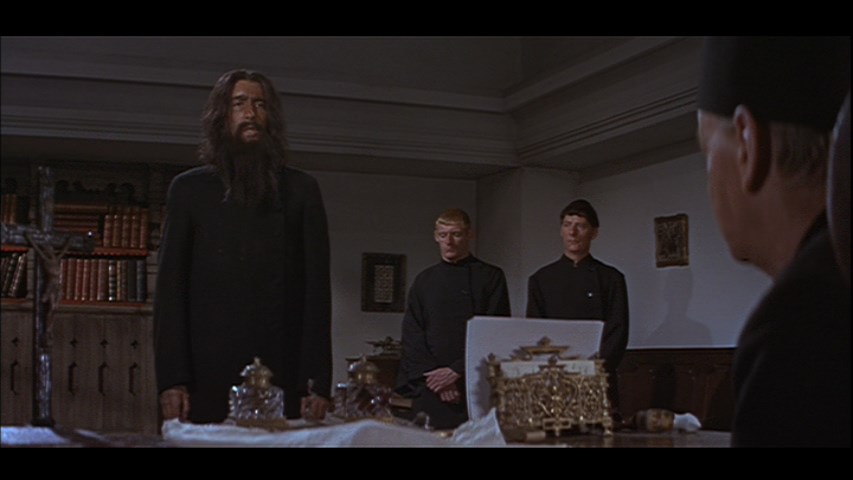 While Sir Christopher Lee was generally closely associated with Hammer films, his career there was often tied with three main kinds of roles. There was his stint as Frankenstein’s Monster and the Mummy, where in The Mummy’s case you couldn’t tell it was him, and in case of the Monster, the character was not as well spoken as his literary counterpart. There were a variety of genteel, semi-posh aristocrats who were calm and reserved, even if they had their own forms of menace (and I’m including Fu Manchu in this). And then there was Dracula – arguably his most famous role, full of animal magnetism, elegance, and menace, but quite frequently very little dialog to sink Lee’s teeth into (pun intended). Rasputin: The Mad Monk gave Lee a character with all the magnetism of Dracula, but with an incredibly solid script to work with.

END_OF_DOCUMENT_TOKEN_TO_BE_REPLACED 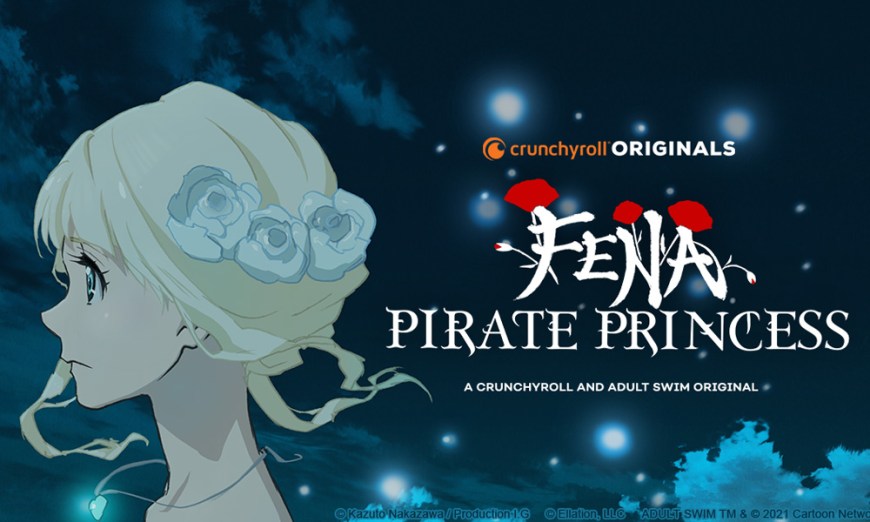 Fena: Pirate Princess is the first co-production in a while between Adult Swim/Cartoon Network and an anime studio (in this case, Production IG), possibly the first major series since the second season of The Big O. With an animation style and plot that feels like it’s meant to evoke Nadia: The Secret of Blue Water and The Mysterious Cities of Gold, while leaning into the “anime-ness” in a way that feels similar to Avatar: The Last Airbender, except in the sense of an anime studio looking at Avatar and going, “We can do this.” The question then is – can they do this?

END_OF_DOCUMENT_TOKEN_TO_BE_REPLACED 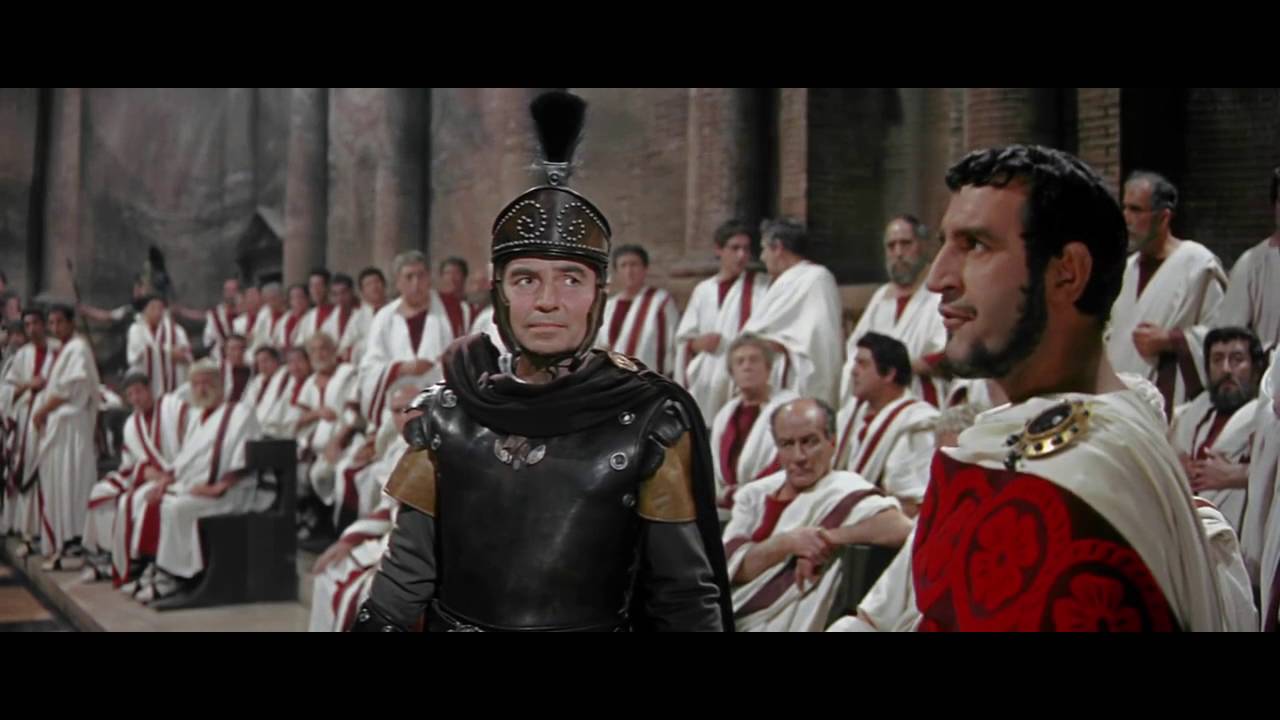 The Roman-Period Epic was something of a staple of cinema in the 1950s and ’60s, and one of the films of that genre that tanked the hardest was The Fall of the Roman Empire from 1964, which is a bummer because it’s really not that bad. END_OF_DOCUMENT_TOKEN_TO_BE_REPLACED

Ridley Scott is a director who is fantastic at building worlds. In Blade Runner it was the future of Los Angeles. In Gladiator it was Imperial Rome. In Kingdom of Heaven, it’s 14th century Jerusalem and Palestine. END_OF_DOCUMENT_TOKEN_TO_BE_REPLACED 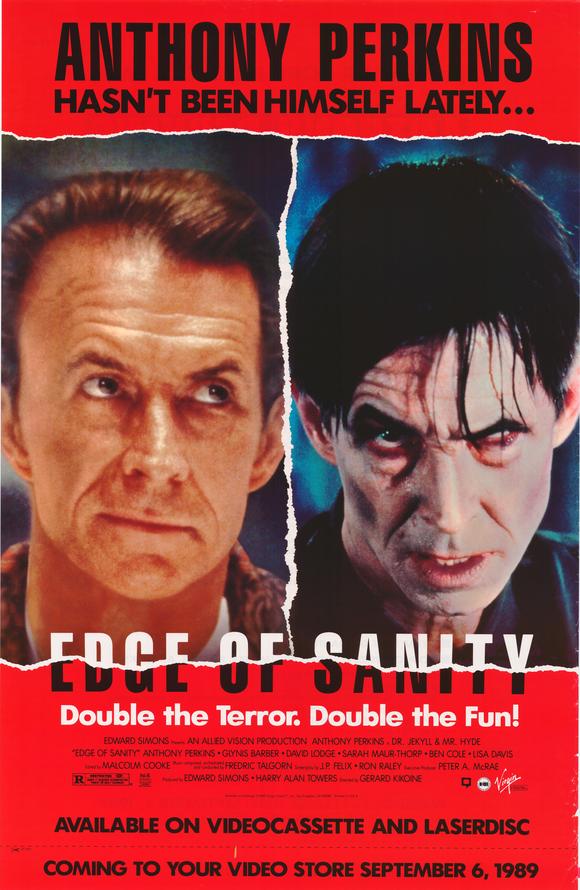 Edge of Sanity is an interesting, but flawed film, taking the Jack the Ripper case, and combining it with Robert Lewis Stephenson’s classic work of Victorian horror – The Strange Case of Dr. Jekyll and Mr. Hyde.  END_OF_DOCUMENT_TOKEN_TO_BE_REPLACED