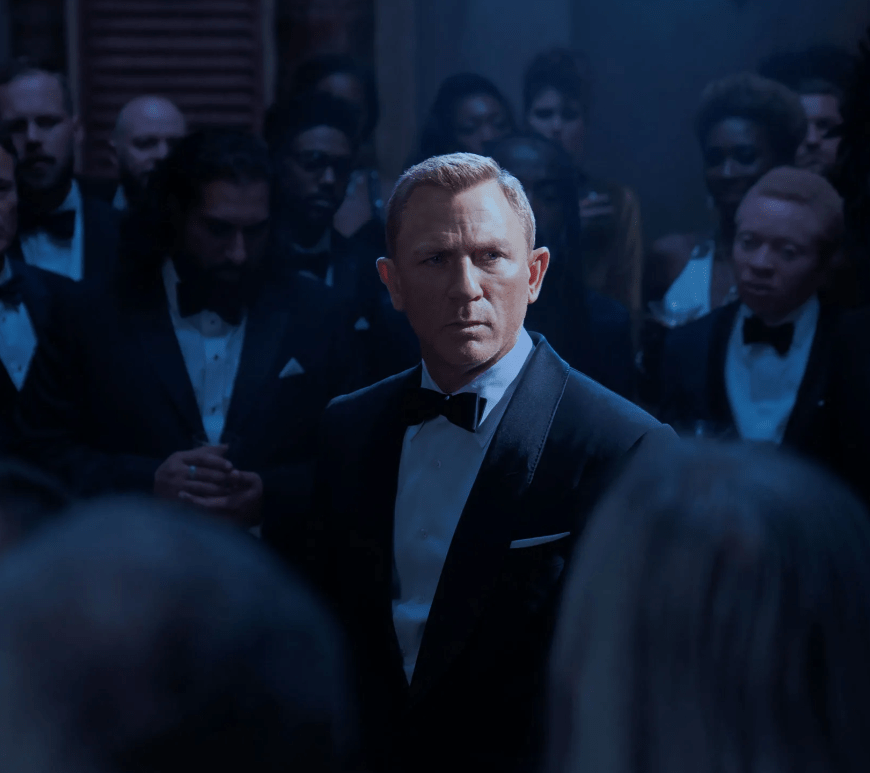 When it was determined that, no really, No Time To Die was going to be Daniel Craig’s last outing as James Bond, we then had the question of just how his Bond was going to go out. Most of the previous Bonds to date ended at the status quo at the end of their last outing – each film having an ending like all the rest of the bond movies. However, Craig’s bond films, however, have generally never quite been like any of the other Bonds. Casino Royale and Quantum of Solace were films setting up the start of Bond’s career, and Skyfall and Spectre were very much about changing up the status quo (changing of the guard for M and the re-introduction of SPECTRE, respectively). So, there was a real question here of whether Craig’s departure would be about continuing the plot thread with a new actor picking up the baton from the last, or doing a mostly fresh-start of the continuity, as was done with Casino Royale.

END_OF_DOCUMENT_TOKEN_TO_BE_REPLACED 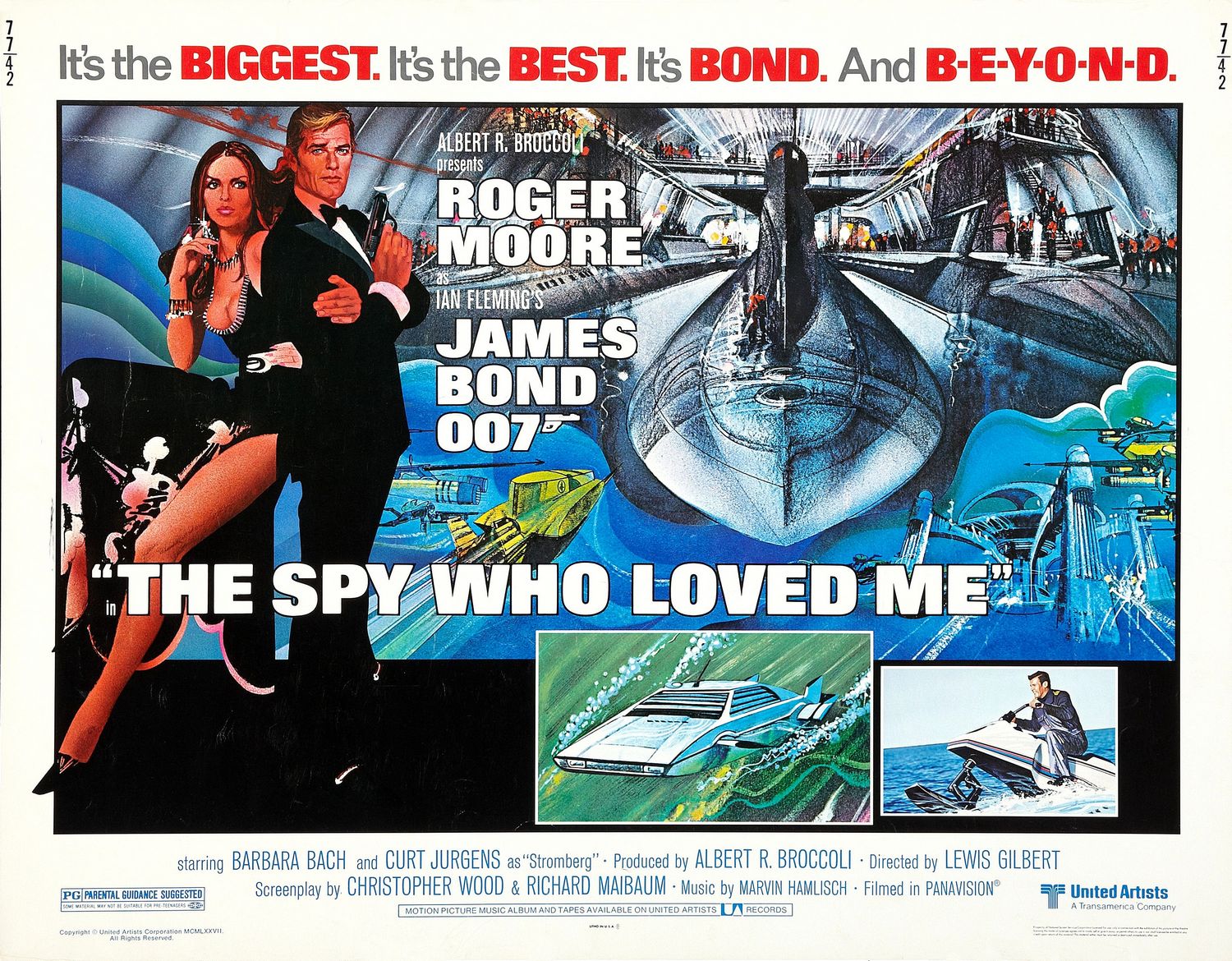 There is one Bond film that, before today, I had not seen: The Spy Who Loved Me. I refer to official Bond films, as opposed to parodies like the ’60s Casino Royale, or knockoffs like Never Say Never Again (which I have seen), and spiritual ripoffs like Operation Double 007 (as seen on MST3K). END_OF_DOCUMENT_TOKEN_TO_BE_REPLACED

It’s been a while since my last book review on my blog, in part because it’s been a while since I finished reading a novel. But, finally (okay, after two weeks), I’ve finished the most recent James Bond novel, by Sebastian Faulks, which continues where Ian Fleming’s last Bond Novel left off. Is Faulks a worthy successor to Fleming (or at least the other non-Fleming writers to take on 007 – John Gardner and Raymond Benson)? If he isn’t, how good is the book?

It is the dawn of the “swinging ’70s”. James Bond has been on leave for 3 months since the events of The Man With the Golden Gun (the novel, not the film). However, he gets pulled off his leave early to investigate an heroin smuggling cartel which is suspected to be run by pharmaceutical mogul Julius Gorner, a man who has a unique deformity, one hand is large and furry like an ape’s – but it doesn’t have an functioning opposable thumb. He also has a passionate, fervent hatred of the UK, and only 007 stands in his way. END_OF_DOCUMENT_TOKEN_TO_BE_REPLACED

So, at Bureau42, we’ve already reviewed the latest Bond film, Quantum of Solace, and I’ve played the game (though I hadn’t seen the movie and the time), and reviewed that for Bureau42. However, until recently, I haven’t seen the movie. Thanks to the wonders of Netflix, though, I’ve finally rectified that, and so now it’s time to give my thoughts. I liked Casino Royale, and thought the game was decent. How does the movie hold up?

Picking up a few minutes after the end of Casino Royale, 007 has taken Mr. White (the representative of “The Organization” from the previous film) to a MI6 safe house, only for M and Bond to soon find out that White’s Organization has a deeper penetration than they suspect, not only in MI6, but in other intelligence organizations as well. Bond ends up on the trail of White’s organization, in an attempt to find out their aims and who is in charge of the thing.

(I am, of course, refraining from using spoilers in the Premise – as it is above the cut).