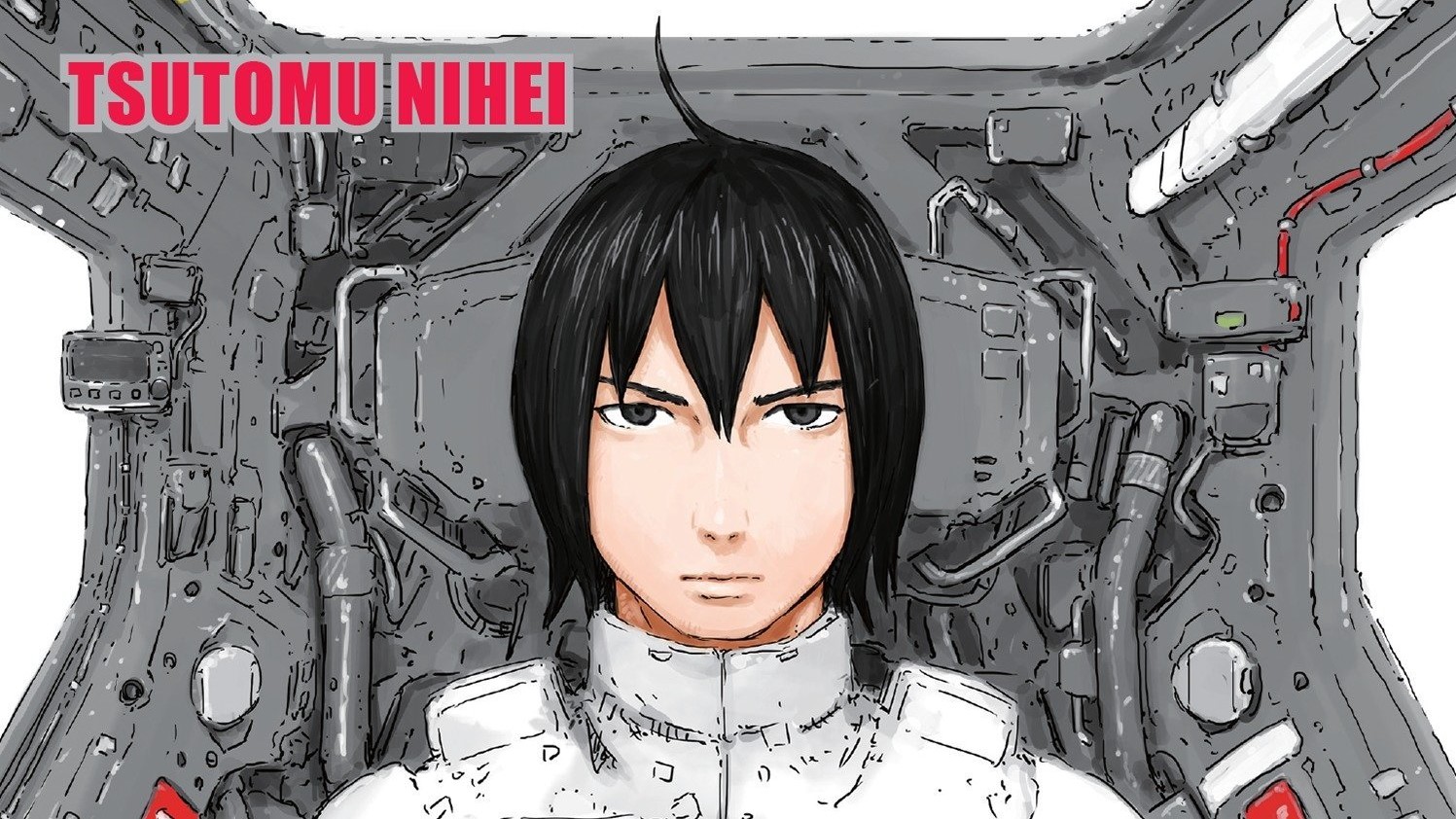 It’s interesting looking at Knights of Sidonia’s ending on context of the endings of Blame and Biomega, and the tones of those series overall. Blame and Biomega were stories with a generally small cast. Blame with one person, later 3 people. Biomega with 3 people. Those stories were also generally travelogues, with the protagonists traveling the Megastructure or the World (respectively) to find a solution. Knights of Sidonia on the other hand, has the story more (generally) locked down to a location, and has a much larger cast. So, the question becomes how does the ending pan out. There will be spoilers in this post.

END_OF_DOCUMENT_TOKEN_TO_BE_REPLACED 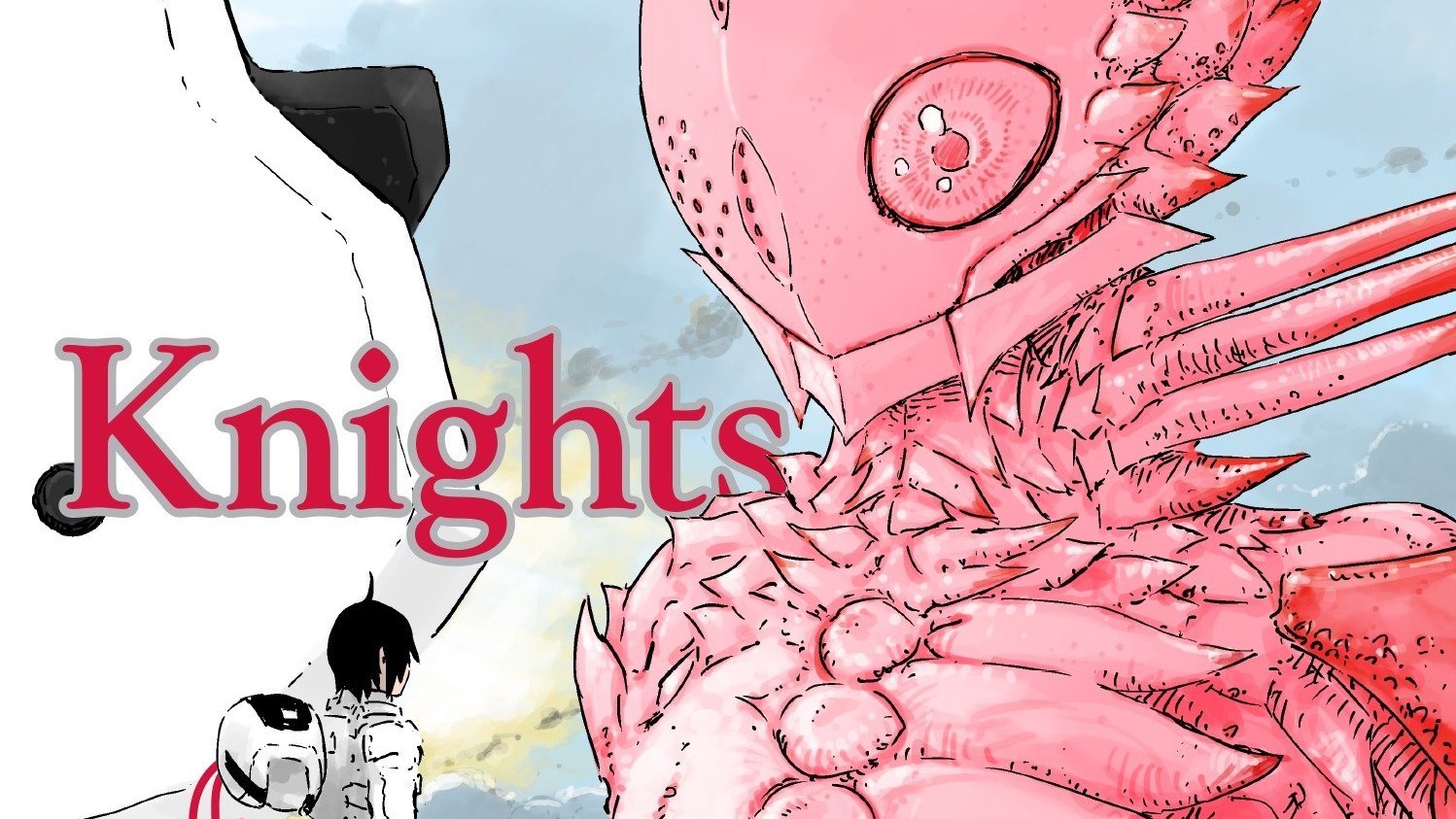 These volumes of Knights of Sidonia are the lead-in for the big climax of the story. Tanijiro picks his romantic interest in these volumes, and the Sidonia gets ready for their big final assault on the Greater Cluster Ship, only for a new wrinkle to potentially ruin their plans – and the ship.

END_OF_DOCUMENT_TOKEN_TO_BE_REPLACED 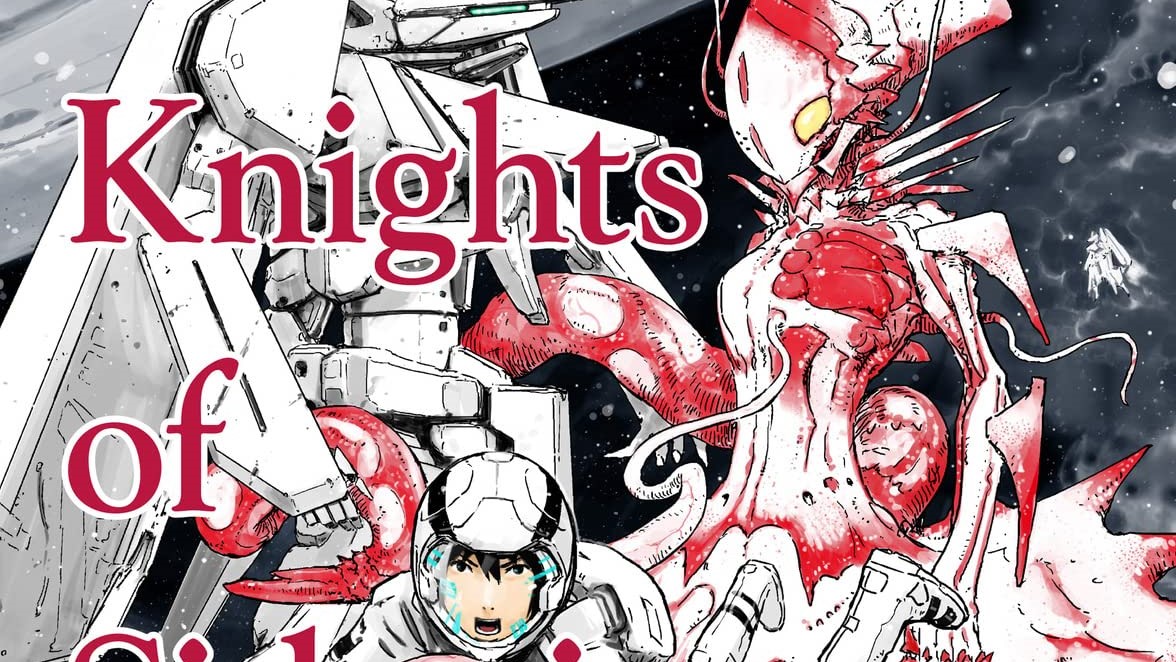 Volumes 8-11 of Knights of Sidonia are where Nihei steps firmly into New Battlestar Galactica Territory. We had a bit of that in the earlier volumes, but here there’s the level of internal political dissension I associate with that show.