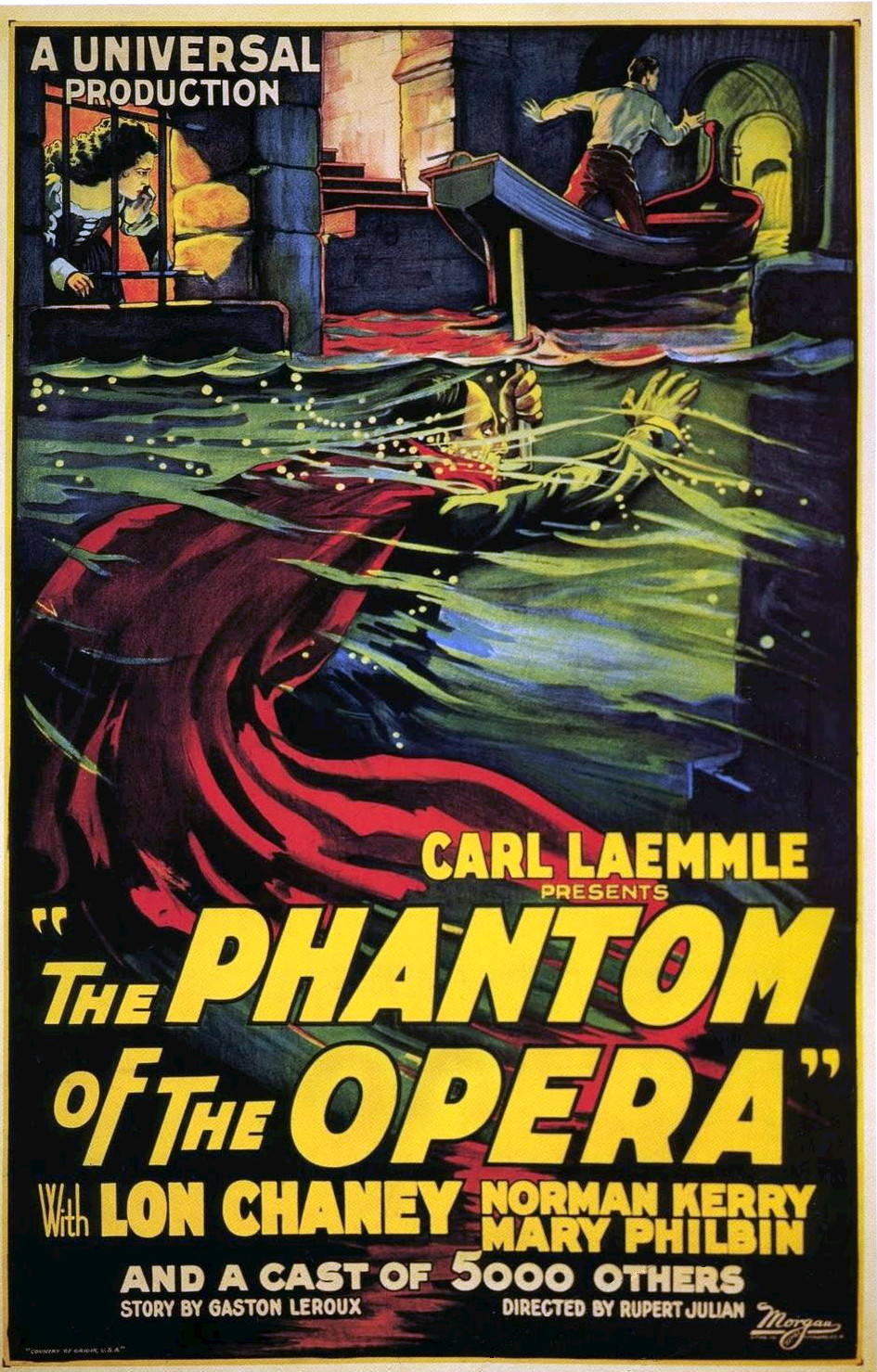 The 1925 film version of The Phantom of the Opera is a film which, I think gets the Phantom himself much better than some of the later interpretations of the story. It gets the horrific side of the Phantom right, without over romanticising him. END_OF_DOCUMENT_TOKEN_TO_BE_REPLACED