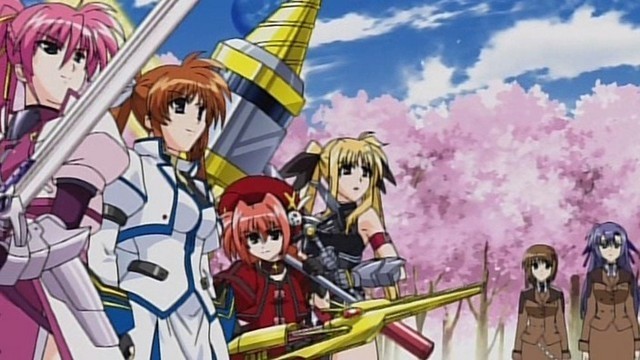 The Magical Girl Lyrical Nanoha franchise has been interesting when it comes the Magical Girl genre of anime. The original series was something of a conventional Magical Girl vs. Dark Magical Girl show, like the Pretty Cure franchise, with the difference being that the battles between Nanoha and her opposite number, Fate, played out a lot like a superhero fight. The later series played up this … END_OF_DOCUMENT_TOKEN_TO_BE_REPLACED