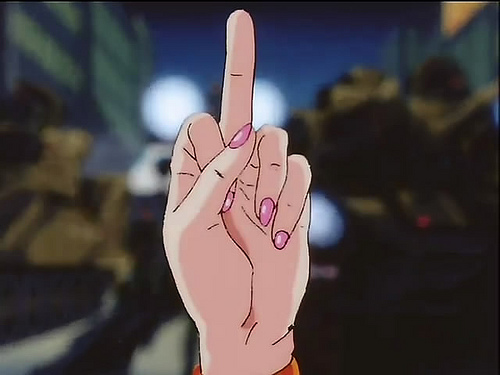 Megazone 23: Part II is a more violent film than its predecessor, but it does a good job of providing closure to the franchise – which is almost unfortunate because three years after this film came out we got part III.

END_OF_DOCUMENT_TOKEN_TO_BE_REPLACED

I’m re-watching Akira again, for the first time after having seen the first part of Megazone 23. It’s interesting to compare Megazone 23 Part 1 and Akira. Both came out within 3 years of each other – Megazone 23 in 1985, the year I was born, and Akira in 1988. Both have similar leads – biker punks who get in over their heads with sinister government conspiracies. Both series have hawkish military figures who overthrow the elected government in a coup, and both figures are certainly antagonists. However, it’s interesting to see how in Megazone 23, the military figures are clearly evil, while in Akira, the Colonel’s actions are given a stronger justification.

This is kind of a spoiler for Megazone 23, so don’t read further if you’re worried about having the story spoiled:
END_OF_DOCUMENT_TOKEN_TO_BE_REPLACED