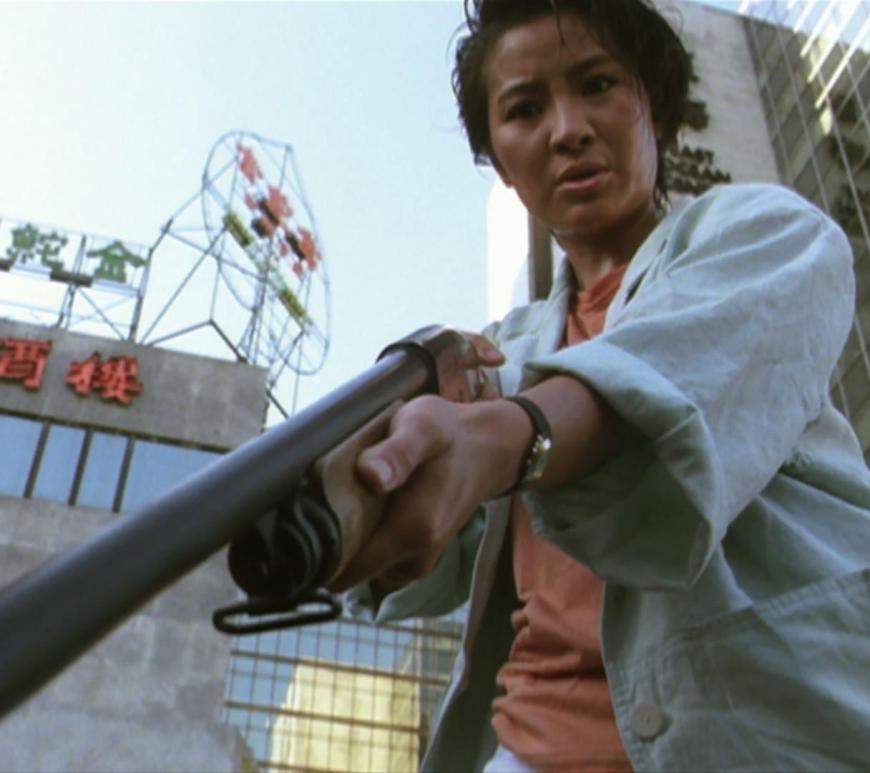 It’s been a while since I reviewed Royal Warriors, the second installment in the retroactive “In The Line Of Duty” series of films – so now it’s time for me to take a look at the first film, and the starring debut of Michelle Yeoh and Cynthia Rothrock, 1985’s Yes, Madam.

END_OF_DOCUMENT_TOKEN_TO_BE_REPLACED

Magnificent Warriors is another of the early films in Michelle Yeoh’s career – made a little before Royal Warriors. As with Royal Warriors – the film has Michelle Yeoh in the lead, along with another male co-lead in a similar action role, and the third male lead being a comic relief character. However, that’s pretty much where the similarities end. END_OF_DOCUMENT_TOKEN_TO_BE_REPLACED 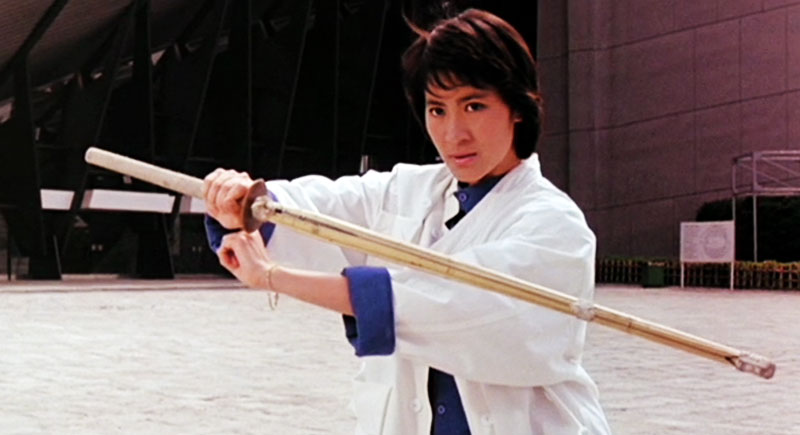 I’m a fan of the films of Michelle Yeoh – I generally thought she was super-cool back when I first saw her in Tomorrow Never Dies when I was in High School, but unfortunately very few of her movies had become particularly accessible in the US. Supercop got a wide release, as did Crouching Tiger, Hidden Dragon, but the rest of her filmography required hunting online, requiring you to hunt down DVDs through Amazon or other services.

Netflix made some of those films accessible on disks, but as those disks fell out of print (and were not returned to Netflix), it became harder to find some of those films. Thankfully, some of those movies have become available again through streaming services like Amazon Prime and Netflix Instant, such as the film I’m reviewing this time, Royal Warriors. END_OF_DOCUMENT_TOKEN_TO_BE_REPLACED