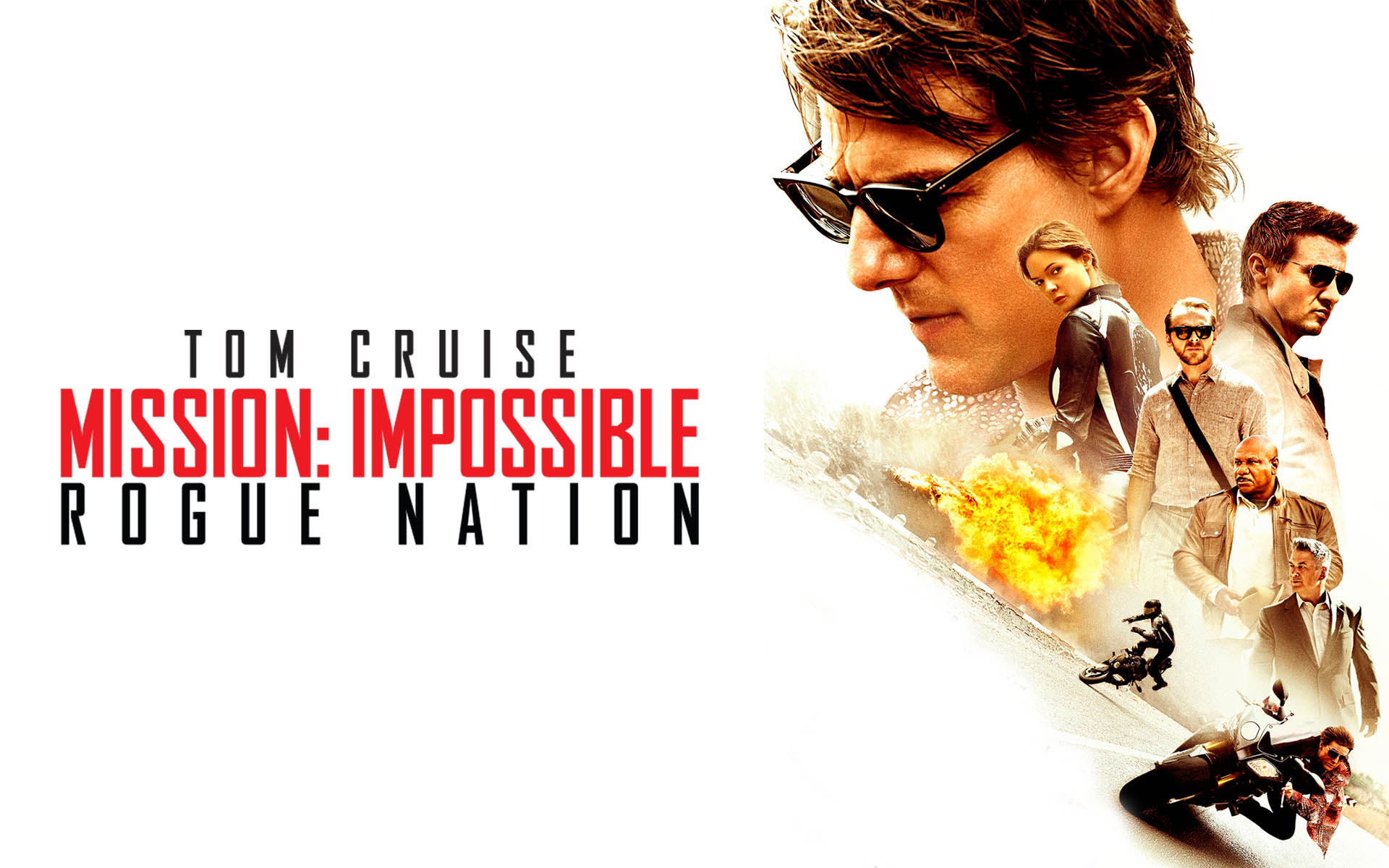 In the original Mission: Impossible television series, one of the recurring antagonists outside of the Not-Soviets was the Syndicate, a mysterious criminal organization that was something of a mix of the Mafia and SPECTRE. In the conclusion of Ghost Protocol (which I previously reviewed), Ethan was sent on new mission, to take on the Syndicate.  In this film, we finally get that confrontation. END_OF_DOCUMENT_TOKEN_TO_BE_REPLACED