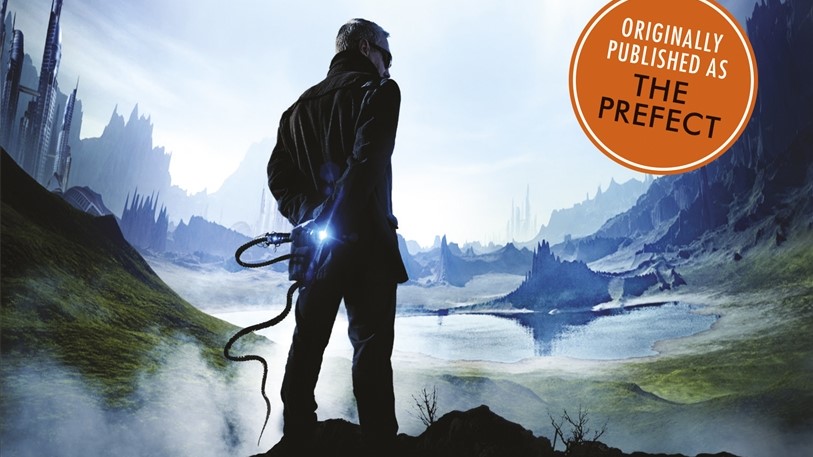 It is time for another review of a book that I’ve read for the Sword & Laser Book Club Podcast – in this case, Aurora Rising, by Alastair Reynolds (previously released as The Prefect) – currently my first step into his Chasm City/Revelation Space setting.

END_OF_DOCUMENT_TOKEN_TO_BE_REPLACED 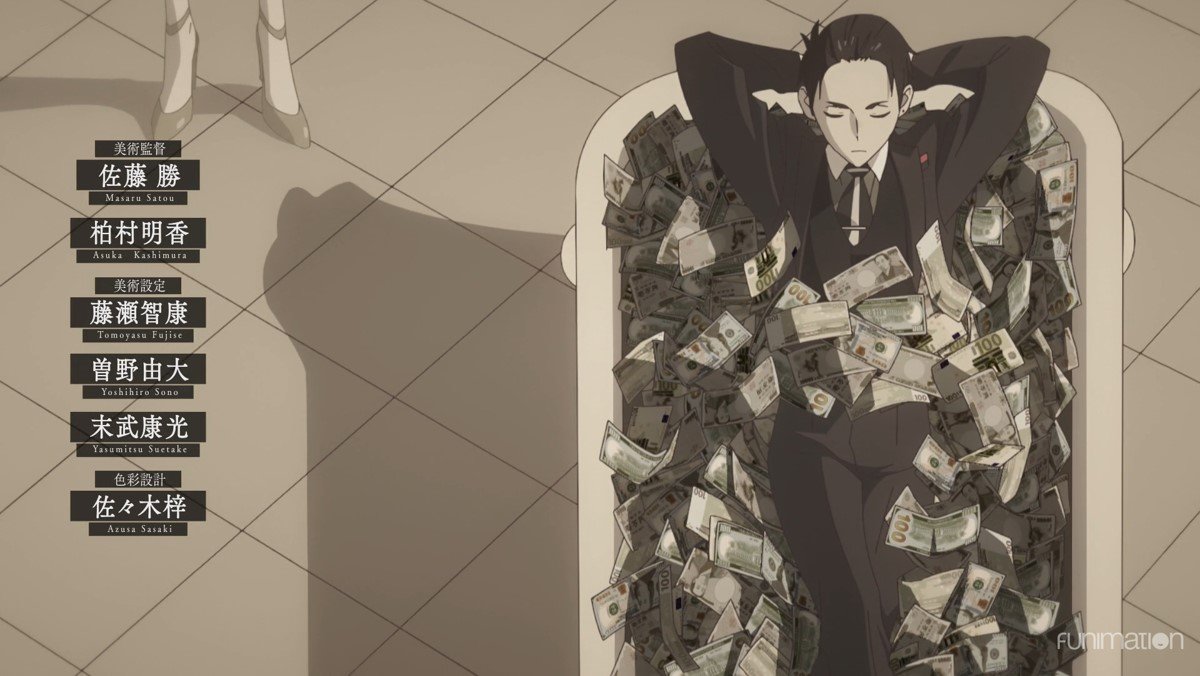 Millionaire Detective: Balance Unlimited is the anime series about a co-protagonist who buy anything except a break for their show. It’s a show that came out the year that officers from Minneapolis Police Department murdered George Floyd, leading to a new wave of Black Lives Matter protests that not only spanned not just the United States, but Japan as well. It’s a show that got postponed for a cour due to production difficulties from COVID-19. Consequently, as a part of that, it’s a series that wrapped up its season just in time for the officers who murdered Breanna Taylor in Louisville, Kentucky to not face charges for their actions. And it’s about a co-protagonist who uses their astronomical, Nagi Sanzenin levels of wealth to get away with breaking the law under the auspices of having a badge.

END_OF_DOCUMENT_TOKEN_TO_BE_REPLACED 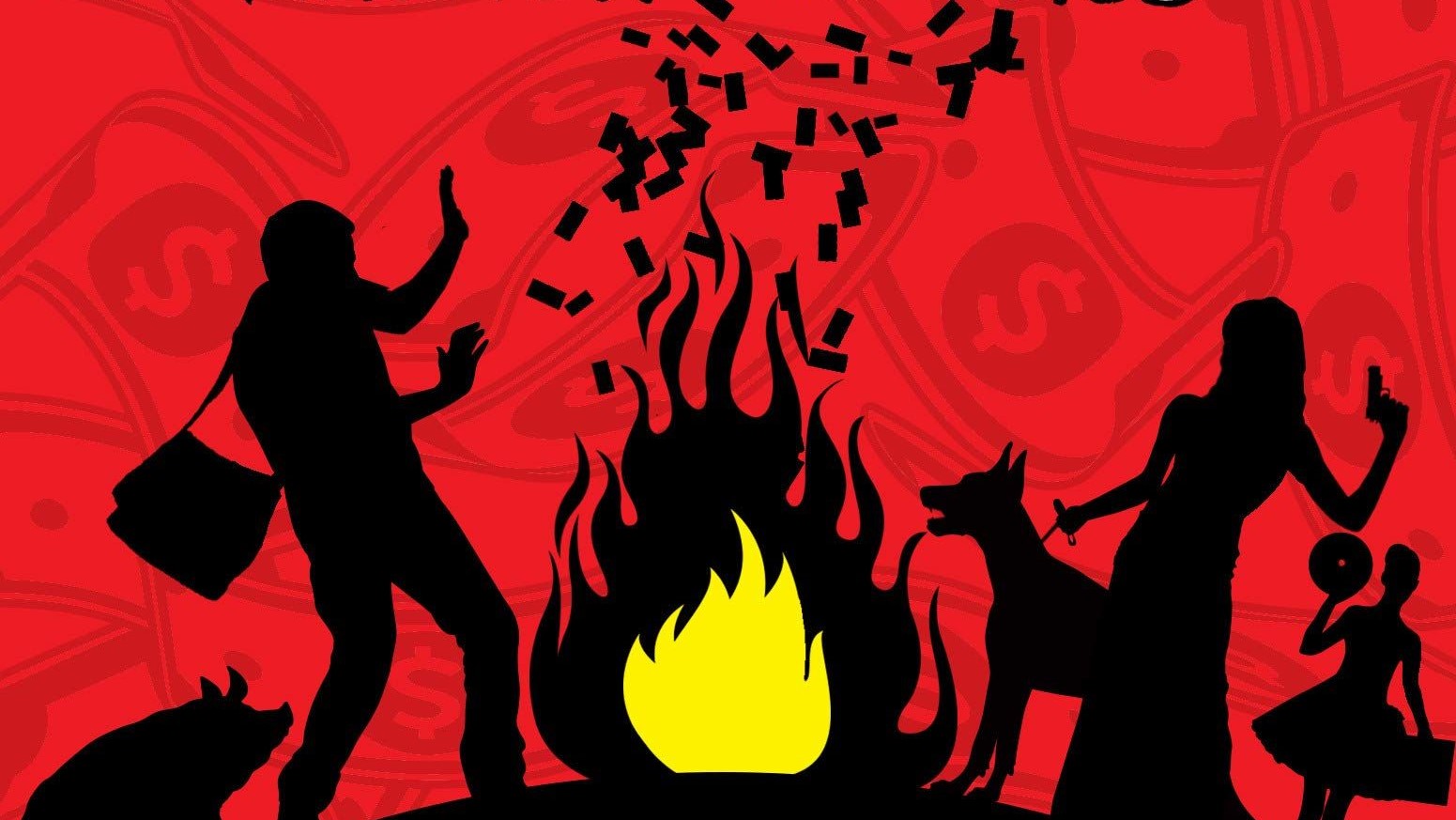 Now that I’ve gotten caught up on my reviews of the Vinyl Detective novels, I can give my thoughts on the fourth book in the series, Flip Back. That is because the fourth book has come out since then, and I’ve had a chance to read it.

END_OF_DOCUMENT_TOKEN_TO_BE_REPLACED 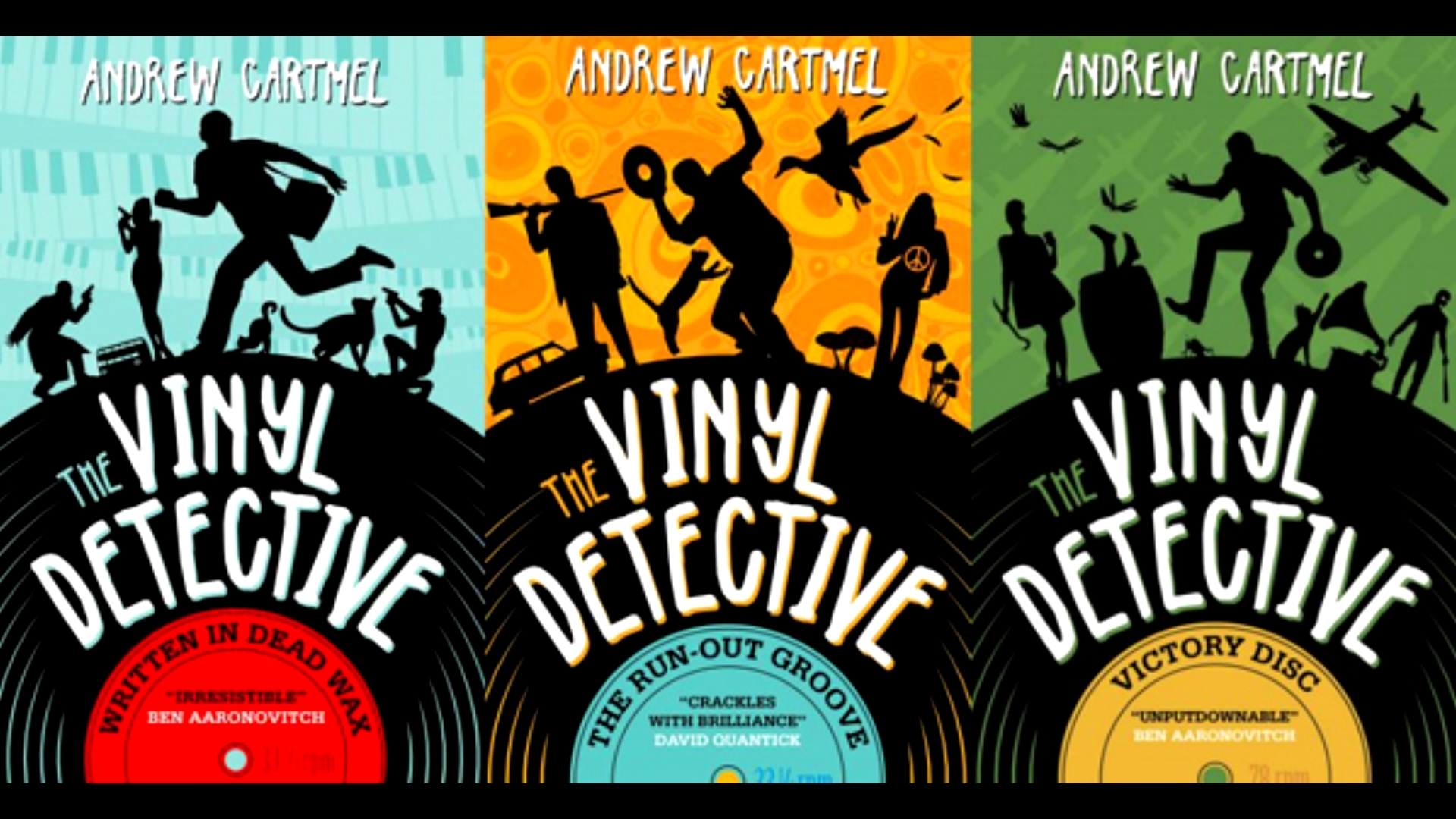 This week I’ve got a review of a trio of mystery novels, from a former Doctor Who writer. END_OF_DOCUMENT_TOKEN_TO_BE_REPLACED 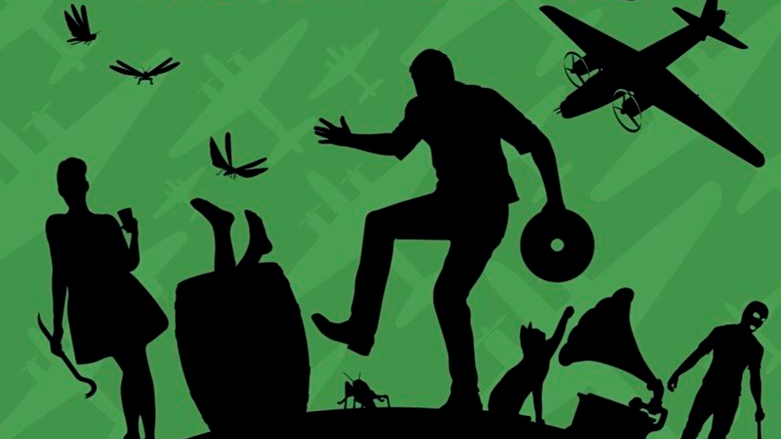 With the past two installments of the Vinyl Detective series, we’ve had an exploration of vinyl collecting along with the Jazz music industry of the 1930s-50s, and a focus on collecting singles combined with an exploration of the psychedelic rock scene of the 1960s-70s in the UK. This basically leaves one last major type of record album to cover – 78 rpm shellac records, and wartime jazz music. END_OF_DOCUMENT_TOKEN_TO_BE_REPLACED 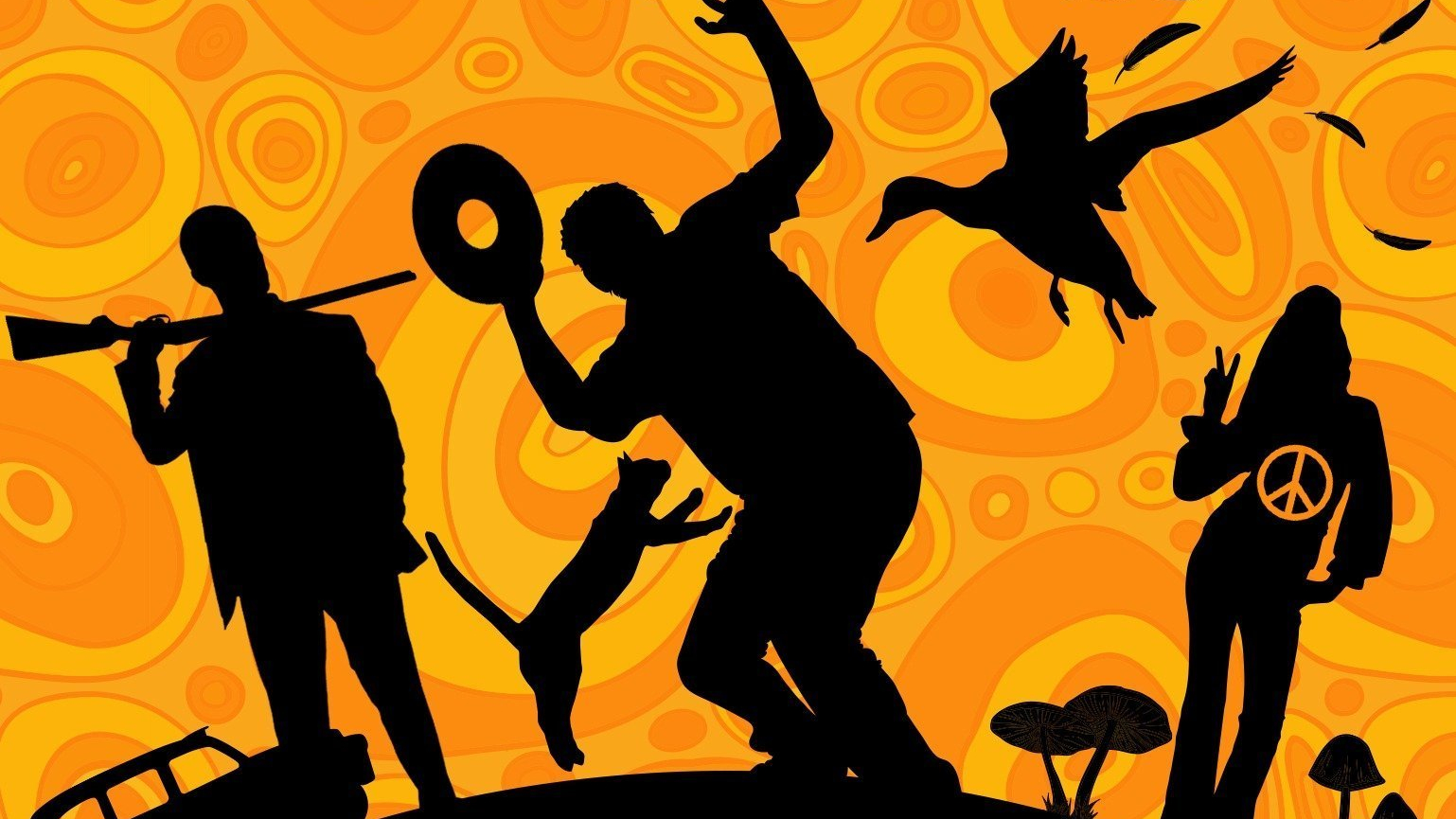 The Vinyl Detective was an interesting launch to a mystery series, with a mystery novel steeped heavily in 1940-50s jazz music, and in record collecting. The question to a book like that is how do you follow a work like that up and keep the framework fresh? END_OF_DOCUMENT_TOKEN_TO_BE_REPLACED 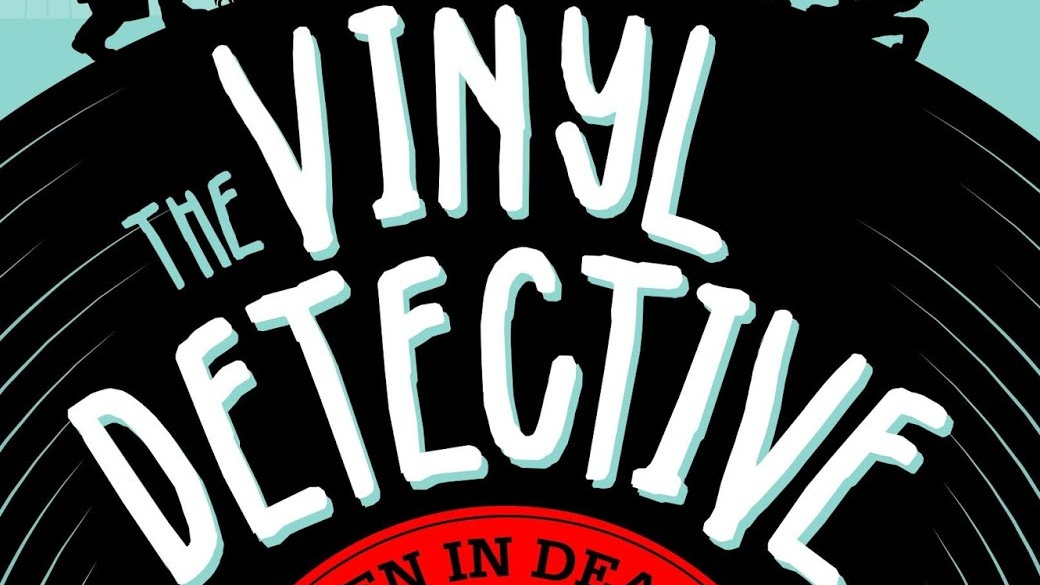 Back when I was in Middle School, I discovered the Lovejoy Mysteries, first through the TV series and then through the novels. However, some aspects of the books, such as Lovejoy’s attitude towards women, have aged poorly. So, while I enjoy going back to the books (and I should get around to reading them at some point in the future), they are kind of hard to recommend. END_OF_DOCUMENT_TOKEN_TO_BE_REPLACED