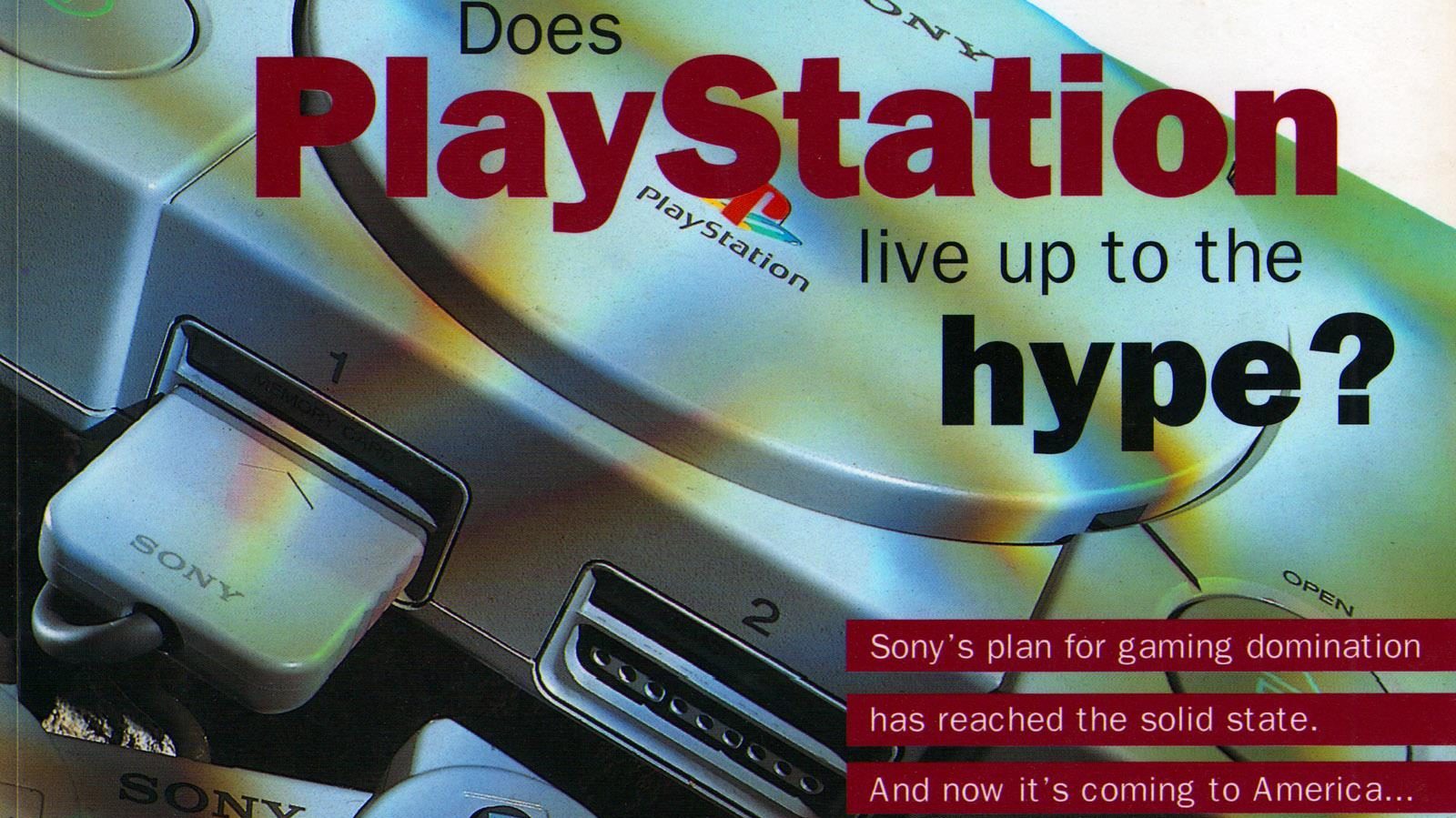 Moving right along with NextGen Magazine #3 for March of 1995.

END_OF_DOCUMENT_TOKEN_TO_BE_REPLACED 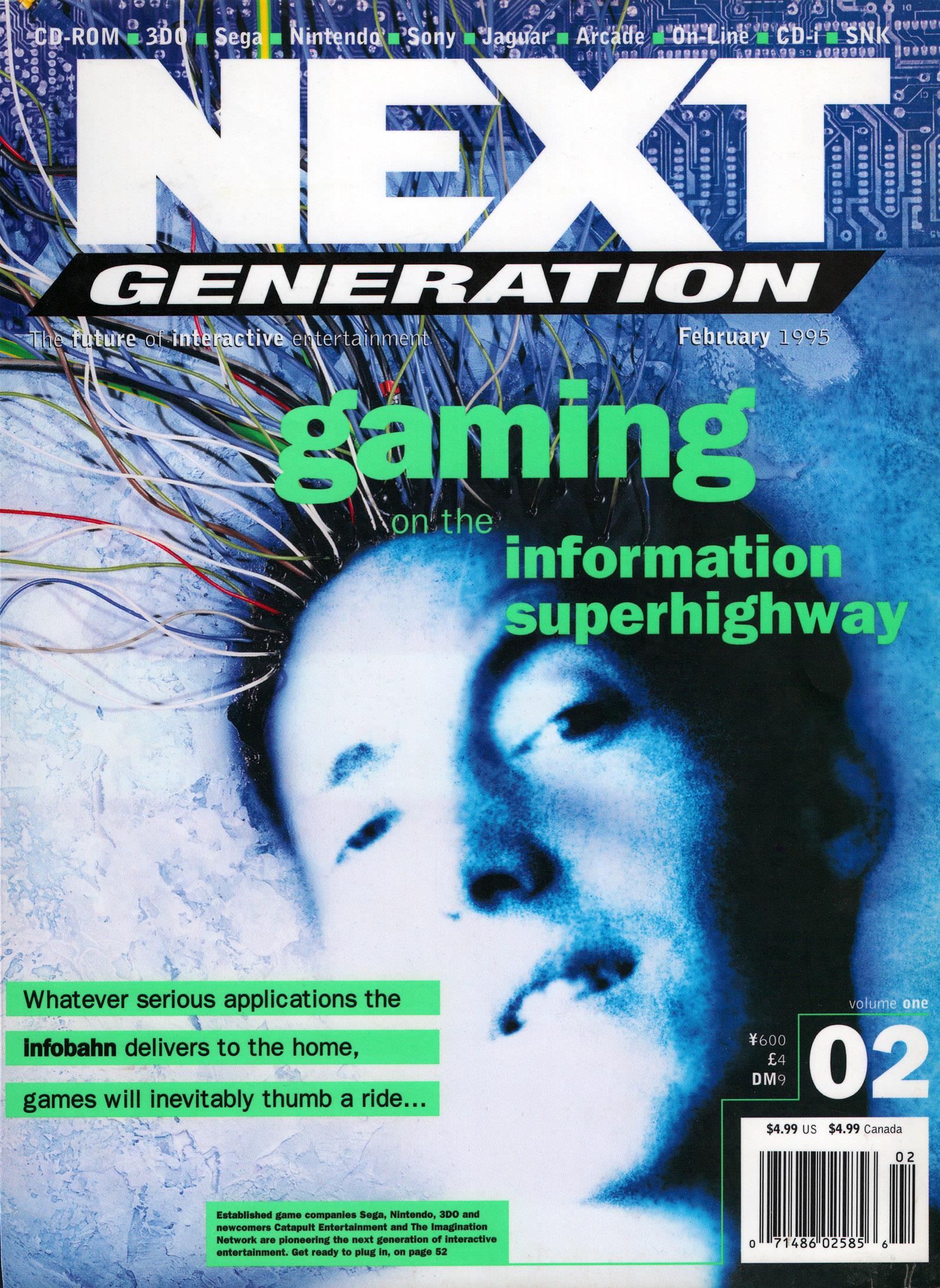 I’m continuing with NextGen Magazine with the NextGen #2. With the second issue hitting in February of 1995, it makes keeping track of what year I’m on a lot easier.

END_OF_DOCUMENT_TOKEN_TO_BE_REPLACED

It has been a long time since I did Where I Read for a video game magazine, as much of the work I had been putting into my read through of Nintendo Power has been going into the Nintendo Power Retrospectives, and the second magazine I’d been covering – Electronic Gaming Monthly – has made something of a return. However, with my coverage of Nintendo Power for the show having reached 1995, I feel like I’ve lost some perspective on where the game industry was at this point, so I’ve decided to launch a read-through of another magazine, that is contemporaneous for where we are in gaming in the N.P.R.