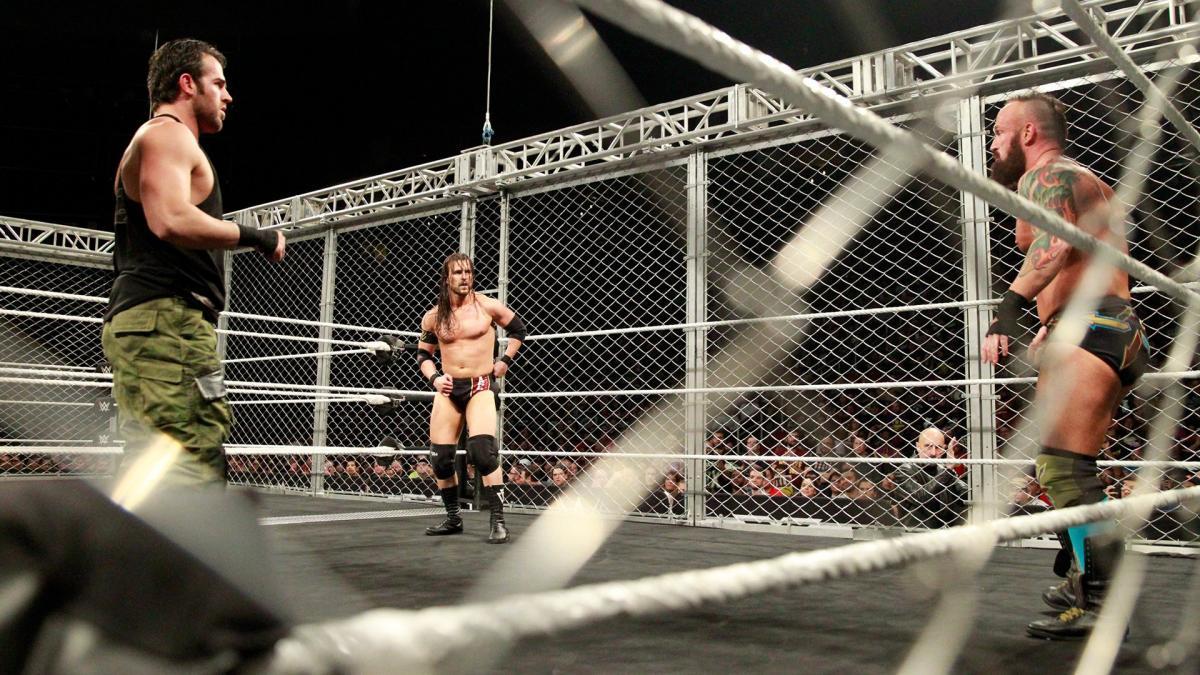 It’s a little late, but I’ve finally gotten around to NXT TakeOver Wargames. The Gargano/Ciampa feud is apparently currently on hold as Ciampa is injured. This is, by its very nature, a Low, as this would be a good place to continue this feud. Like, straight up, putting Ciampa with the Undisputed Era and Gargano with AOP and Strong, and making it a 4-on-4 WarGames … END_OF_DOCUMENT_TOKEN_TO_BE_REPLACED 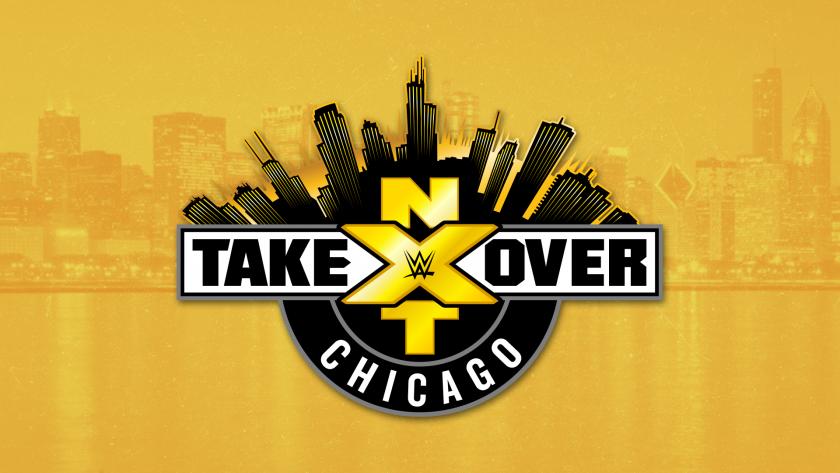 Last weekend was the latest NXT Takeover event, NXT Takeover: Chicago, and I have a few thoughts on the event. As with my review of the Orlando event, I’ll be giving the Highs and Lows of each match. END_OF_DOCUMENT_TOKEN_TO_BE_REPLACED

So, with some of my reviews, I’ve been adapting them to videos on my YouTube channel. This won’t be one of them, for a large part because wrestling videos tend to get Content ID strikes, and I don’t want to get any more of those.

Anyway, NXT, the WWE’s developmental promotion, has been doing a series of major events in conjunction with the WWE’s big Pay-Per-Views of the year – the Royal Rumble, Wrestlemania, Summerslam, and occasionally Survivor Series. In conjunction with this year’s Wrestlemania in Orlando, we got a NXT supercard to go with it. Spoilers below. END_OF_DOCUMENT_TOKEN_TO_BE_REPLACED