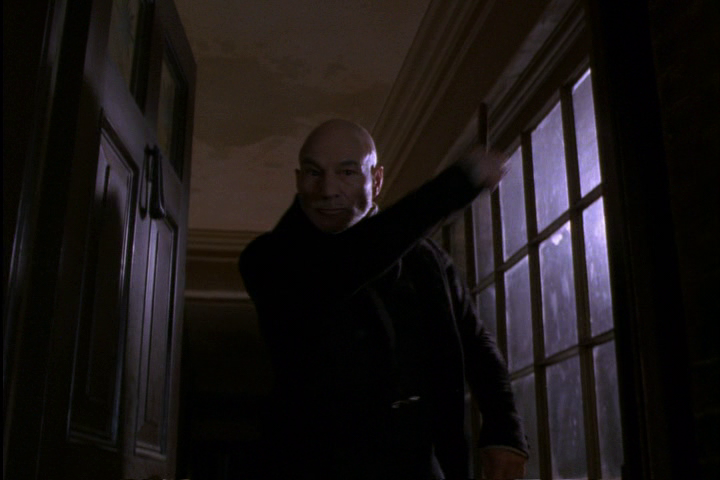 Charles Dickens’ A Christmas Carol is probably the work of literature that has been most frequently adapted to the screen that wasn’t written by William Shakespeare. With so many adaptations, it’s probably hard to pick the best. I’d probably put the Muppet version at the top of my list, but aside from that, the 1999 made-for-TV version starring Patrick Stewart as Ebenezer Scrooge is my number two pick. END_OF_DOCUMENT_TOKEN_TO_BE_REPLACED