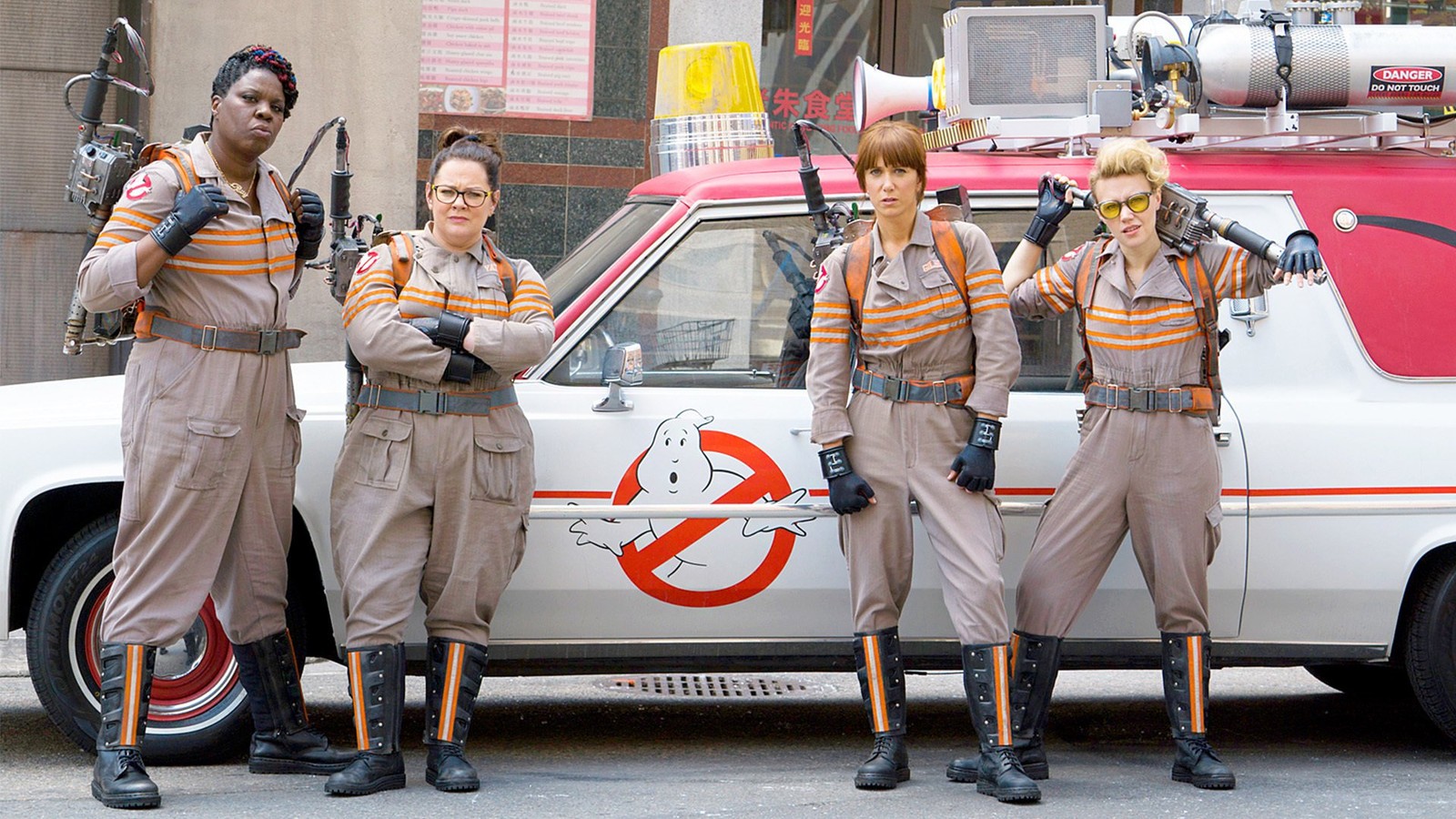 The 2016 Ghostbusters film ended up being a hurricane of controversy – depending on where you were on the internet, if you liked the film you were a horrible SJW out to shove your political correct values down everyone’s throat. However, once the film came out, the ultimate verdict on the film pretty much ran the gamut – that you either loved it, hated it, or thought it was decent, but not worth seeing in theaters, with perhaps the character of Hoffman being an even more divisive character. END_OF_DOCUMENT_TOKEN_TO_BE_REPLACED