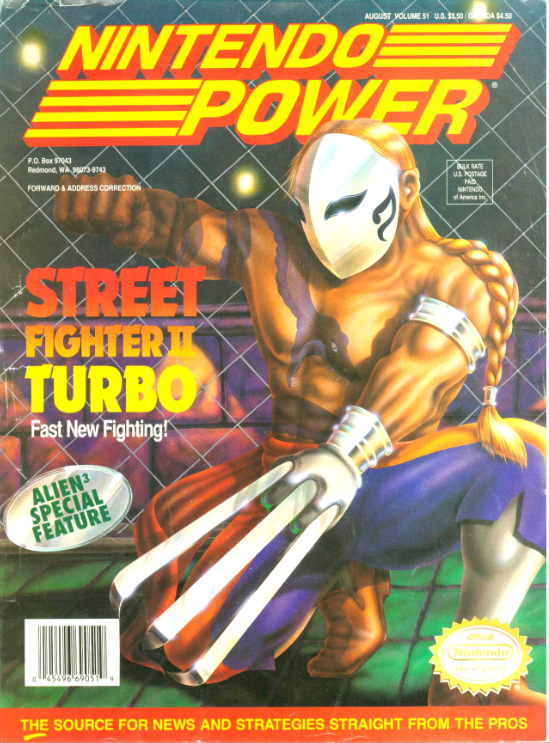 In the letters column for this issue we have a letter from a 47 year-old chuck driver, looking for assistance with Blaster Master, and who has also been having problems with Final Fantasy Legend for the Game Boy. According to the writer, he got so frustrated with the game, that he nearly ran over his Game Boy with his big-rig until another driver stopped him (I presume this was at a truck stop). The writer discovered that the other driver had been stuck in the same spot in the game he was, and he got some instructions about how to get past that part of the game. I have to admit that I never thought of big-rig drivers as hardcore portable gamers before, but now that I’ve been exposed to the concept, I’m not too surprised. I wonder if the portable game systems are still popular with long-haul truckers today, and if so, I wonder what systems are popular? END_OF_DOCUMENT_TOKEN_TO_BE_REPLACED