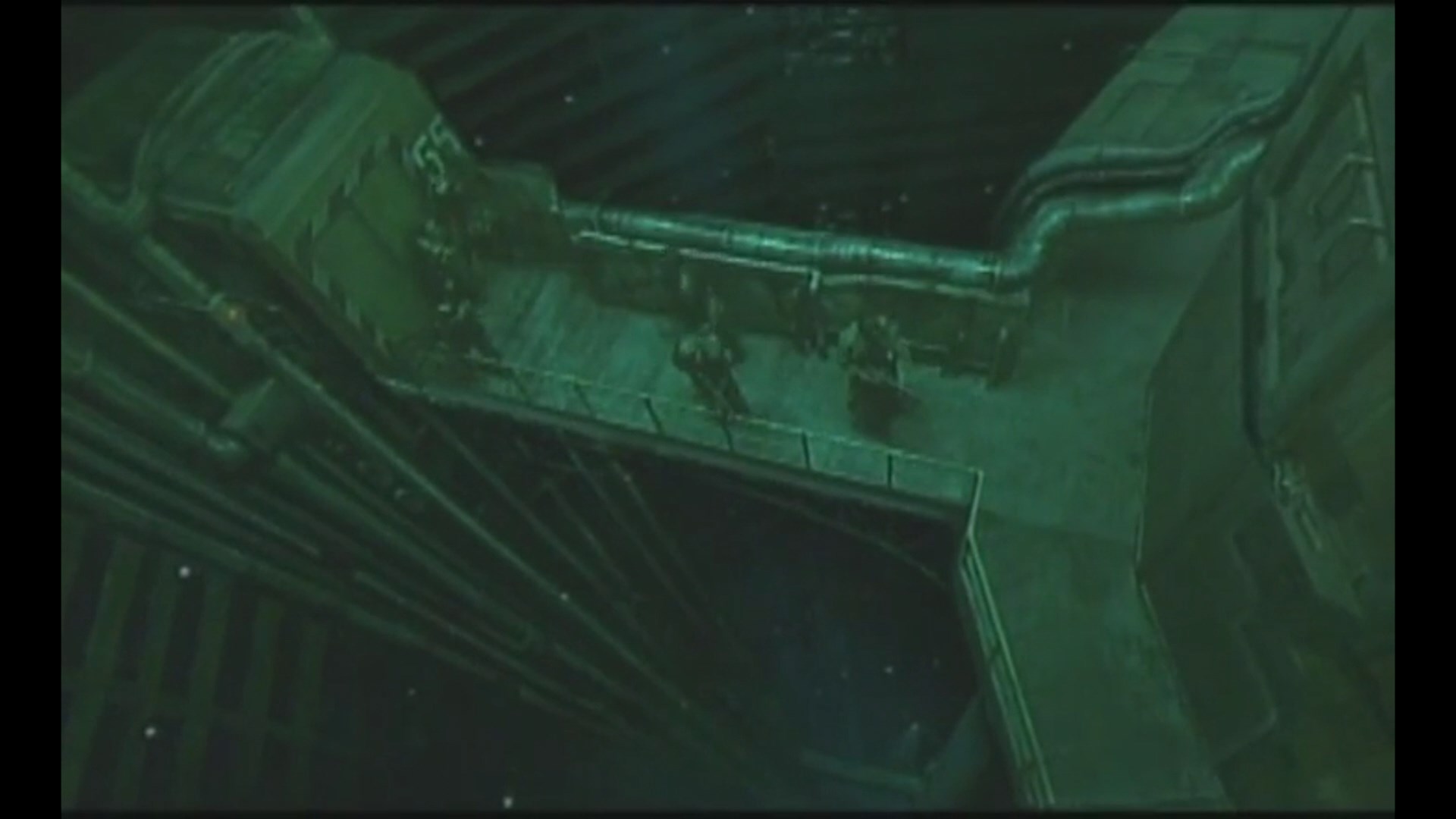 This week I’m taking a look at a cyberpunk tokusatsu film from the ’90s.

END_OF_DOCUMENT_TOKEN_TO_BE_REPLACED 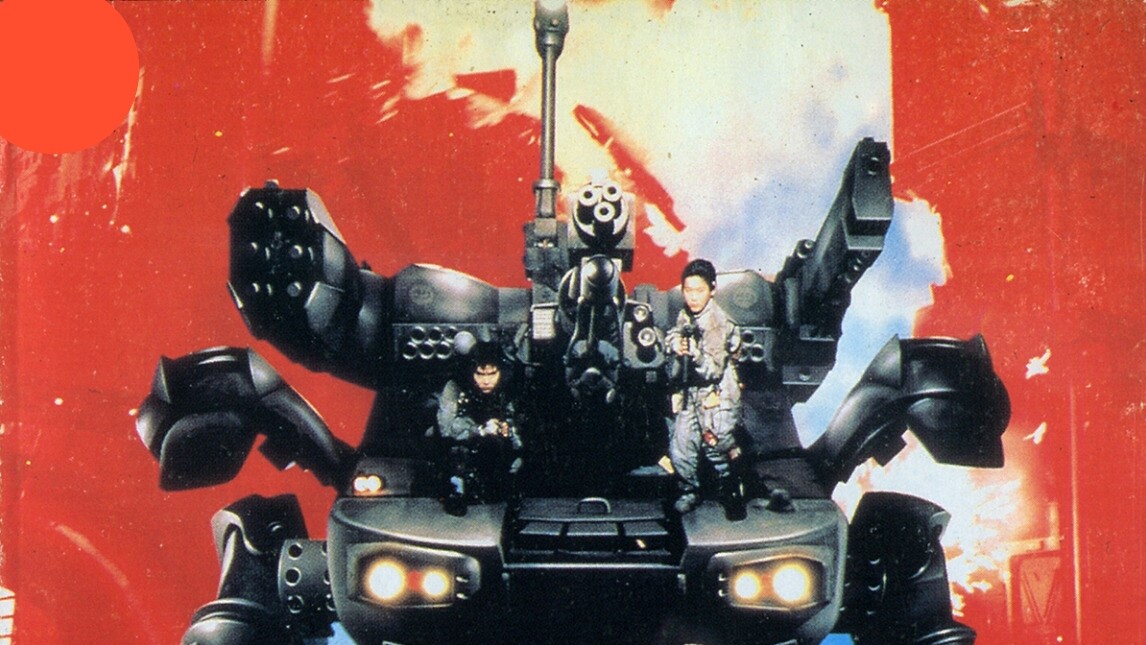 Gunhed is a film that I remember seeing often on TV schedules for the SCI-Fi channel back in the day, but never got around to watching in its entirety. I was impressed by the film’s effects work, but I was never really able to watch enough of the film to really get the plot. At long last, though, I’ve finally gotten around to watching the movie in is entirety.

END_OF_DOCUMENT_TOKEN_TO_BE_REPLACED 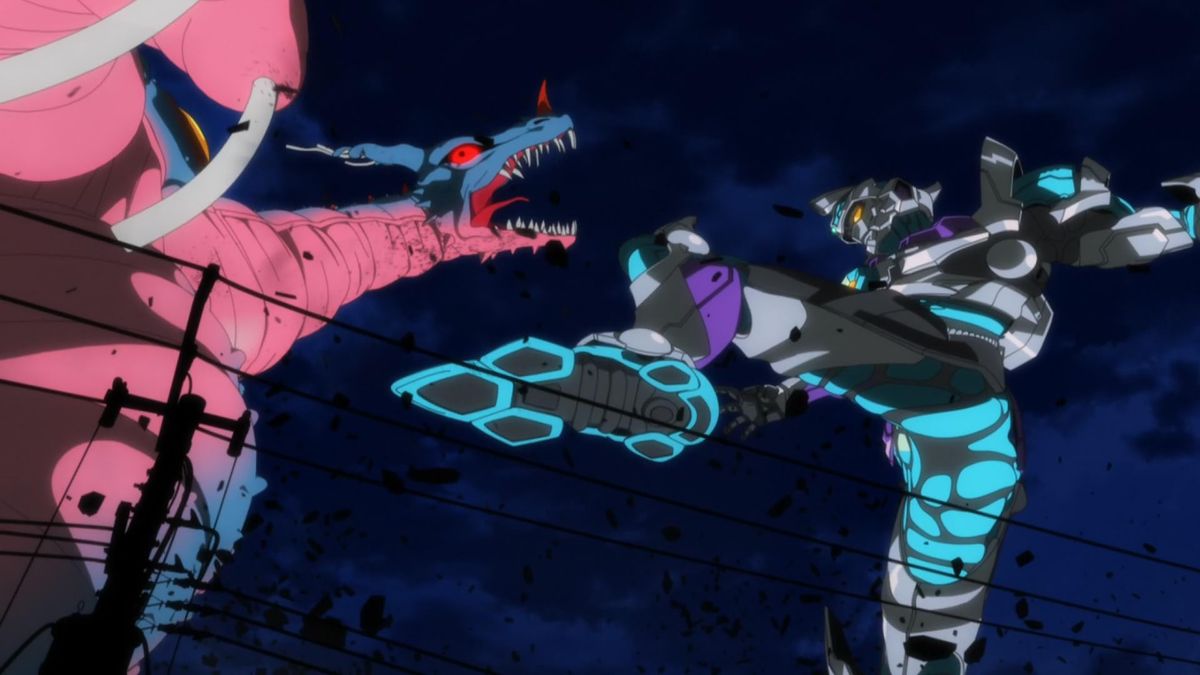 These past few years have been interesting for anime and manga re-imaginings of Tokusatsu series. There’s been the Netflix Godzilla anime series of films, there was the Ultraman short that was part of the Japan Animator Expo, and there’s the Ultraman reboot manga that is also getting adapted to an anime this year (2019). And there’s S.S.S.S. Gridman, from Studio Trigger in a co-production with Tsuburaya Productions, based on the live-action Gridman: The Hyper Agent from the ’90s (released in the US as Superhuman Samurai Syber Squad).

END_OF_DOCUMENT_TOKEN_TO_BE_REPLACED

This week I’m taking a look at the 1991 Live action adaptation of the popular anime. Apollo Z Hack and Obscurus Lupa‘s review of this film currently isn’t available online anyway, so I couldn’t have watched it before my review, whether I’d wanted to or not. Related articles Bio-Booster Armor Guyver (megabert.wordpress.com)   END_OF_DOCUMENT_TOKEN_TO_BE_REPLACED