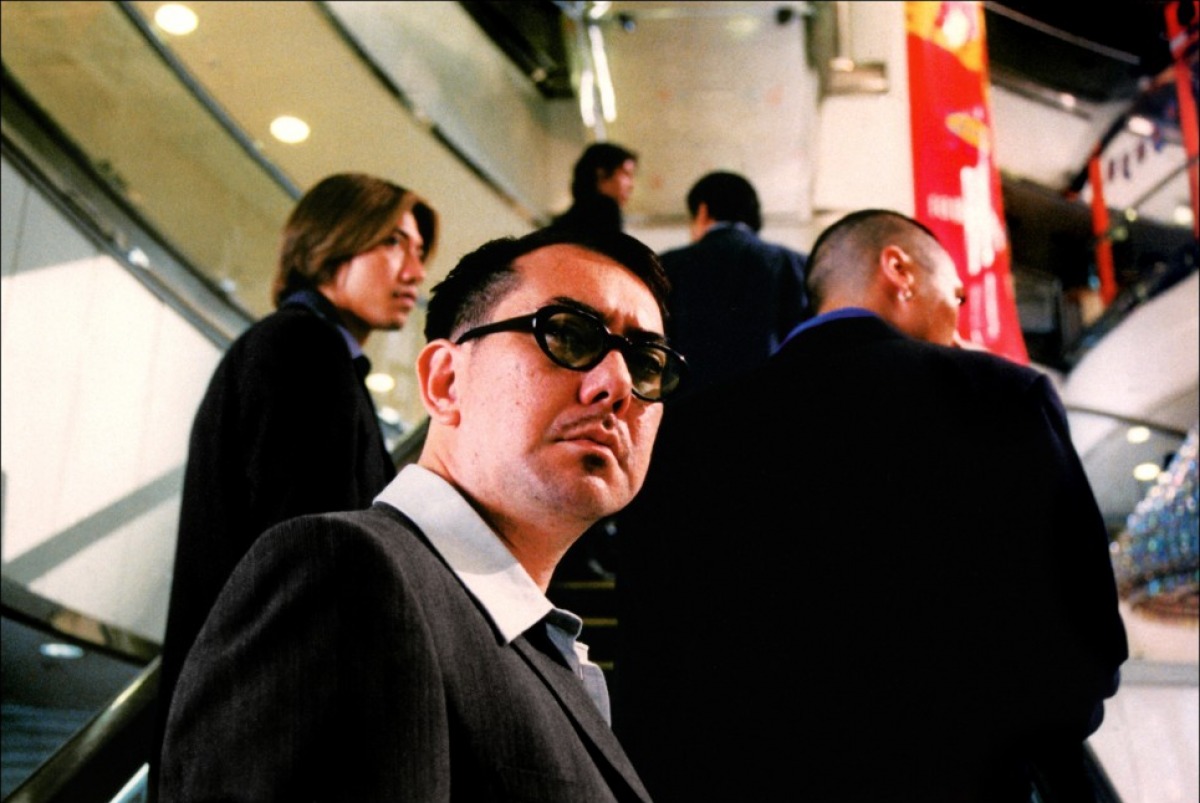 Johnny To, as a director, has two extremes. On one end is gritty crime thrillers like the Election duology – which may have an action scene or two, but which otherwise are generally grounded in the real world. On the other end is Exiled, a film which has a fight scene early in the film where several characters in a firefight cause a table to flip and spin end over end with their bullet hits, but ultimately both come out of the fight uninjured. In the middle lies The Mission. END_OF_DOCUMENT_TOKEN_TO_BE_REPLACED