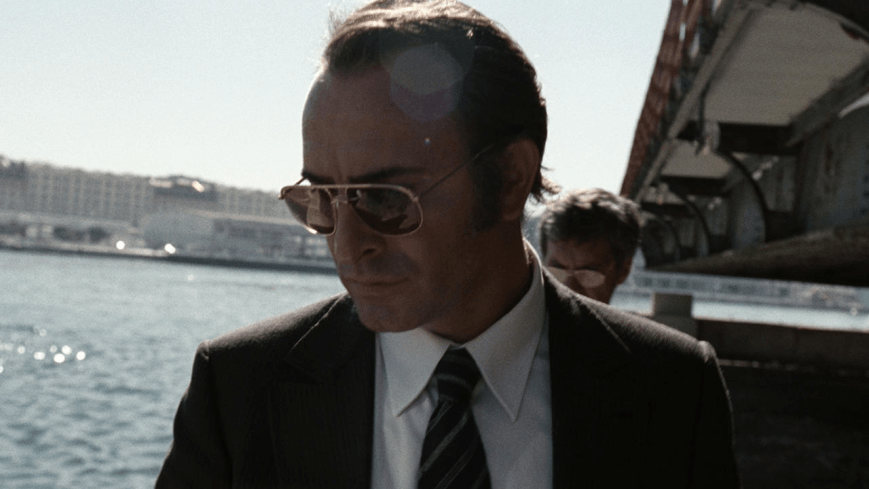 When it comes to watching movies based on historical events, occasionally you happen, by varying degrees of coincidence, into a narrative between multiple films all based on historical events that all tie together. Sometimes it’s deliberate, with different filmmakers being in dialog with each other, and sometimes it’s happenstance, and sometimes it’s even a combination of the two. The Connection from 2014 (released in France as La French) is something of a combination of the two, being in dialog with the 1971 film The French Connection, but also referencing the events covered in Ridley Scott’s film American Gangster, and in turn making Hoodlum something of a prologue.