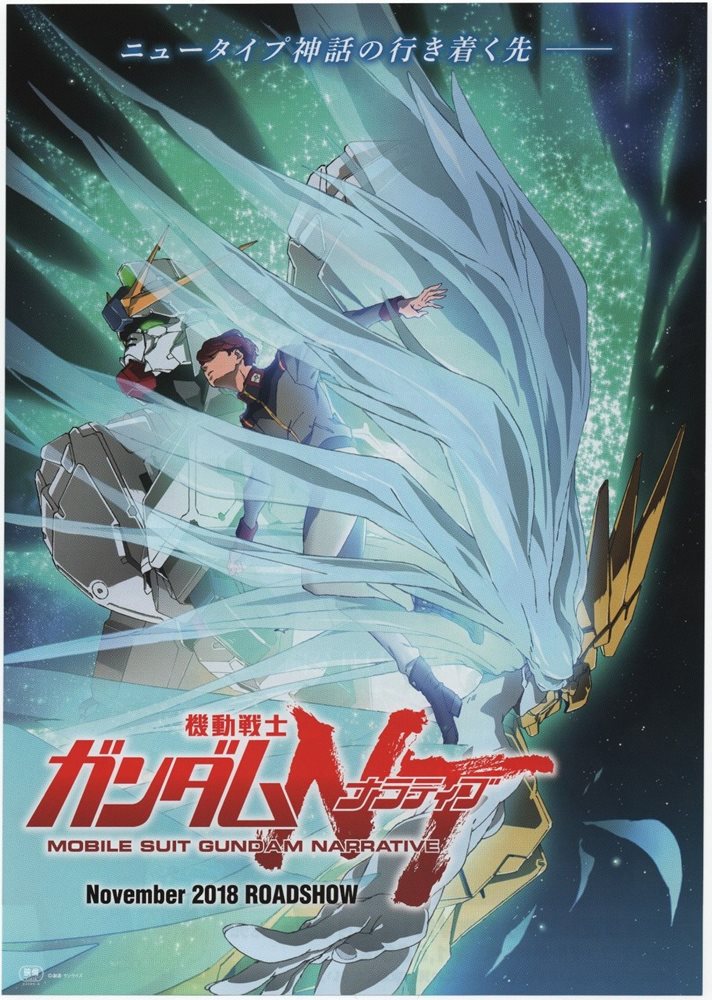 When I heard about the upcoming release of Gundam NT (or Gundam Narrative) the thought I had coming in was that the film was going to be the kickoff point for the next chapter of the saga of the Universal Century. That, after the conclusion of Gundam Unicorn set up something of a new status quo, this would start a series of films that would basically lay the groundwork for eventually reaching F91, Crossbone Gundam, and Victory Gundam.

END_OF_DOCUMENT_TOKEN_TO_BE_REPLACED 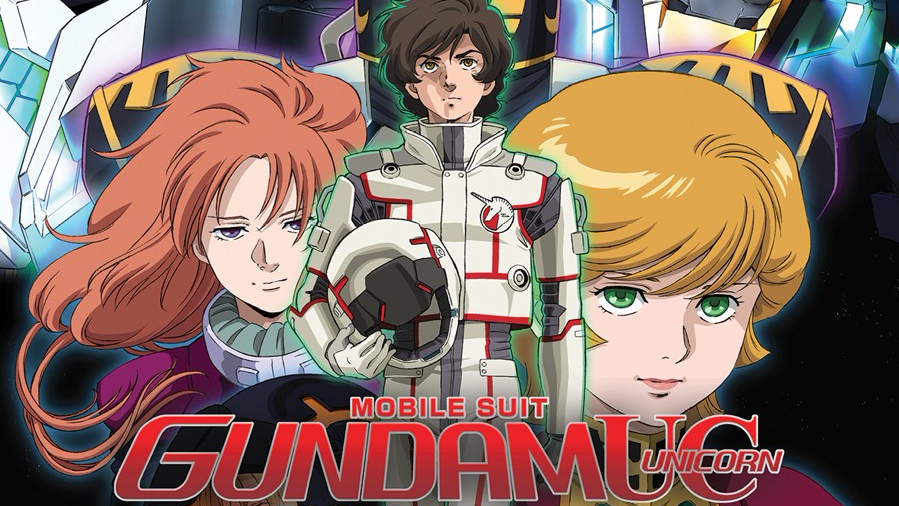 For the past 30 years, the narrative and thematic conclusion of the One Year War arc of the Universal Century was Char’s Counterattack. The film is wonderfully animated, with intense action sequences, but in my view it felt less like a thematic conclusion of the themes of the first 3 Gundam series, and more of a return to the narrative of the original Mobile Suit Gundam anime series. As I mentioned in my review of Gundam ZZ – that worked for me when what I knew of the Universal Century was just the original series, but it became less and less resonant as I made my way through the story. Gundam Unicorn, on the other hand, feels much more resonant, and fits as a conclusion to this part of the Universal Century. END_OF_DOCUMENT_TOKEN_TO_BE_REPLACED 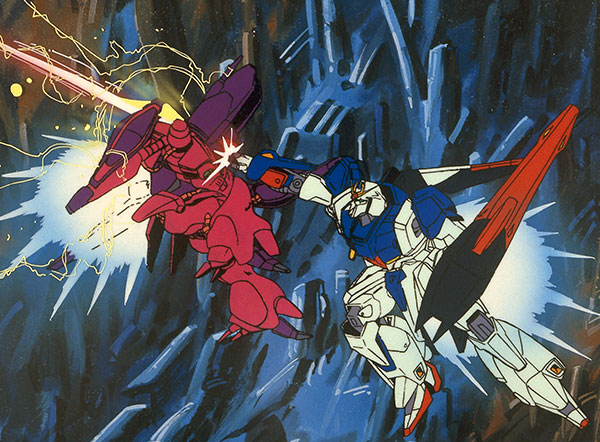 Mobile Suit Gundam ZZ is one of the Universal Century Gundam series that had yet to receive a US release. Bandai Entertainment USA had announced a US release prior to them shutting their doors several years ago, but now that RightStuf has been working to bring out various Gundam series to the US, which means that fans here can finally take a look at the show legally.

As a head’s up, there are some spoilers for the show here, but I’m going to work to keep them to a minimum. There will be some heavy spoilers for Gundam Zeta, which are somewhat essential due to how the show starts. END_OF_DOCUMENT_TOKEN_TO_BE_REPLACED