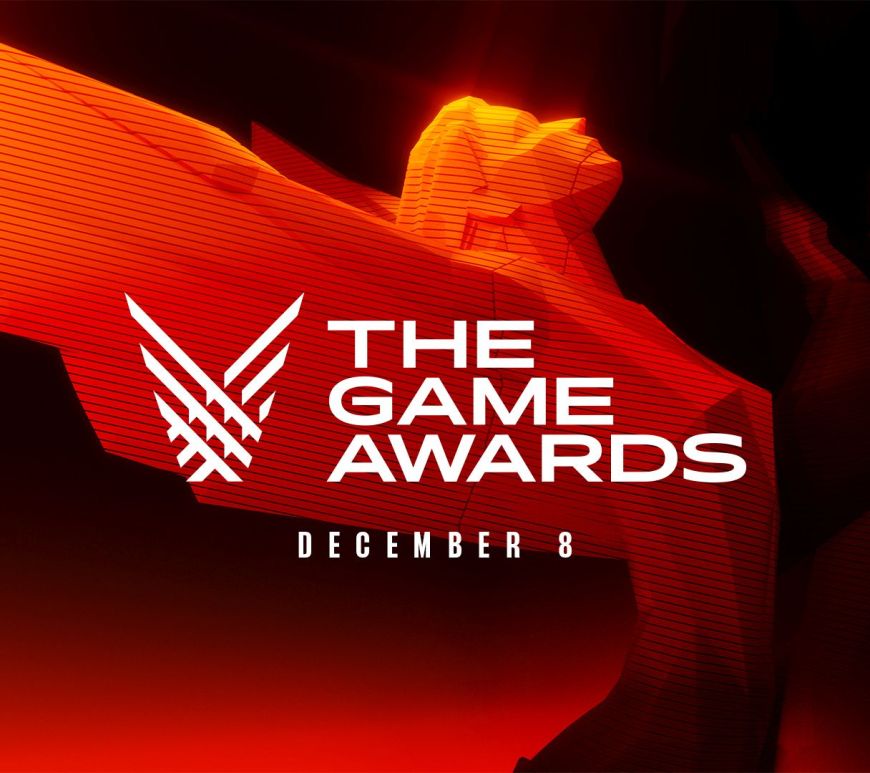 The Game Awards have happened, and there were some fun performances (including a 63-year-old flutist from Venezuela, Pedro Eustache, who stole the show), and other great moments (Christopher Judge getting an award for Best Performance presented by Al Pacino – something that you usually don’t get outside of the Oscars or Emmys). Also, as always, there were a whole bunch of trailers and new game announcements. So, rather than picking apart the winners and who did or did not get robbed, I figure I can talk about some of the new games we got to see, and was excited about. As always, these are in no particular order.