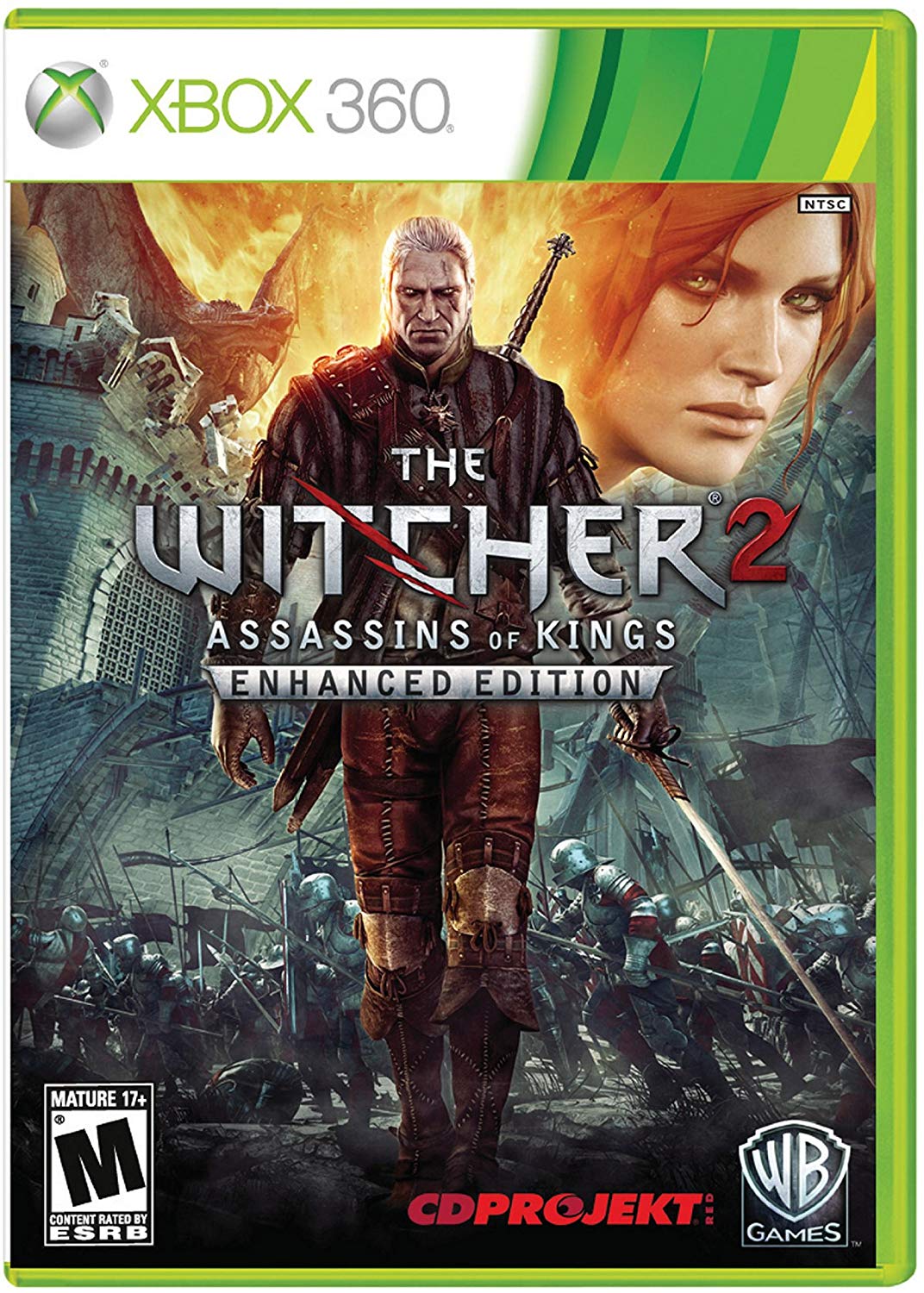 The Witcher 2: Assassin of Kings is part of a series I bounced off of at first. I bounced off of the PC release of The Witcher for a variety of factors. Some of them were bugs – like one where the game would crash whenever I walked into a particular quest-giver’s hut. Some of them were because of the combat, and how the game handled the combat with rhythmic mouse clicks (more on this later). Some of this was due to the re-use of character models and portraits to enough of an extent that it made the game lifeless and hard to navigate.

What kept me hooked enough to finish experiencing the game through a Let’s Play was the story. The narrative was engrossing (though the rampant misogyny was grating). So, when I saw that The Witcher 2 fixed the control issues, was less buggy, was on sale on GoG (and later on Games with Gold), I decided it was time to play this game all the way through.