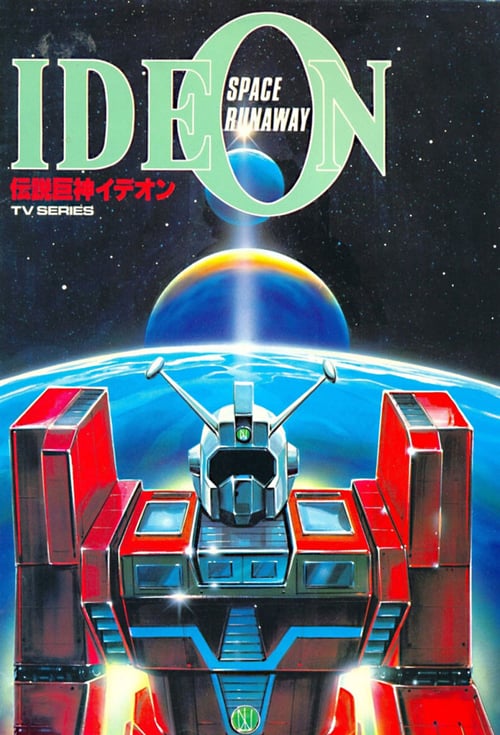 Yoshiyuki Tomino has something of a reputation as an anime director, for multiple reasons. Tomino has a reputation for being full of himself. His interviews about Brainpowerd in Animerica magazine demonstrate this. Anyone who has gone to an anime con and asked a Japanese guest who worked with him for a “Tomino story” can attest to this. Tomino also has a reputation for his absolute ruthlessness for killing off characters in his work. The normal examples of this are Zeta Gundam, the last half of ZZ Gundam, and Char’s Counterattack. However, the work that started Tomino down this road was Space Runaway Ideon. (Pronounced E-day-on).