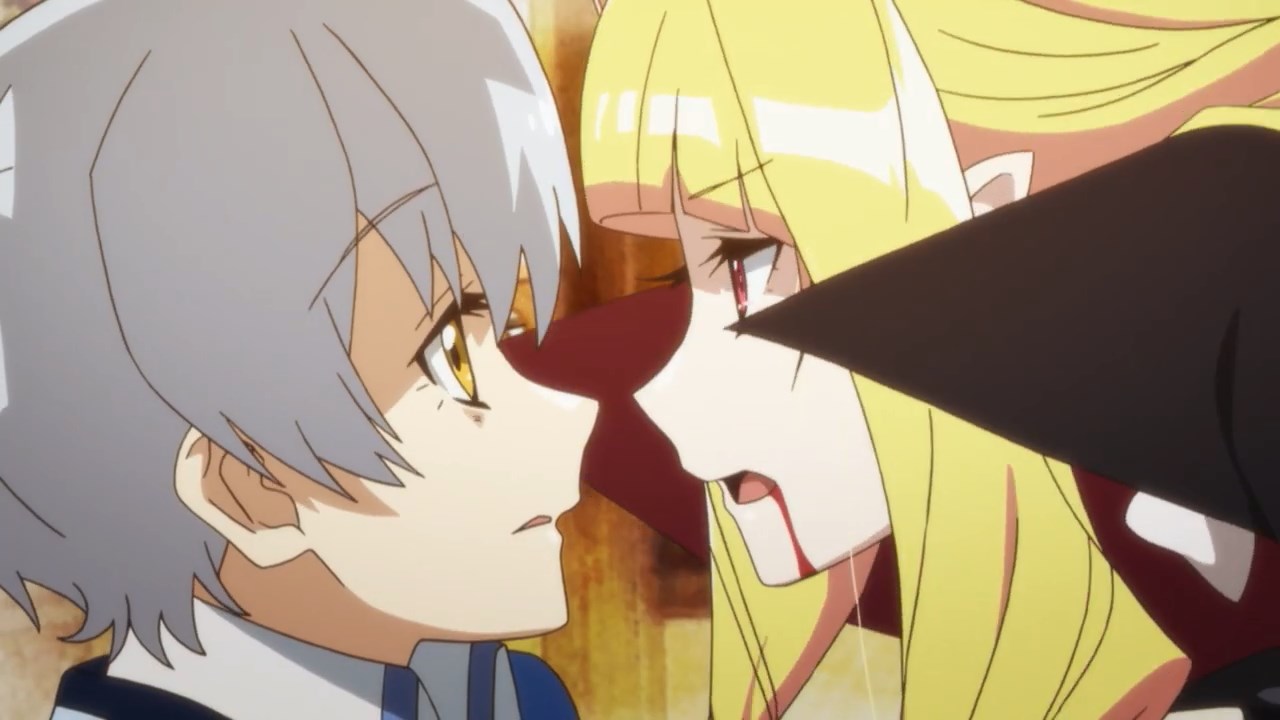 It’s been a long time since Mamoru Oshii did any anime, with the short film Je T’aime from 2010. It’s been even longer since he did comedy, with the last clear-cut comedy he did having been several episodes of Patlabor: The Mobile Police New Files in 1990. Over a decade since the last time he did anime, and over 30 years since he’s done comedy anime. There are fans who have only know his creative output as not only a director of serious anime, but a director of deadly serious anime. So, it was a surprise this past year to see Oshii returning not only to anime, but to comedy anime, and as a series instead of a short or a film, with Vlad Love.

END_OF_DOCUMENT_TOKEN_TO_BE_REPLACED 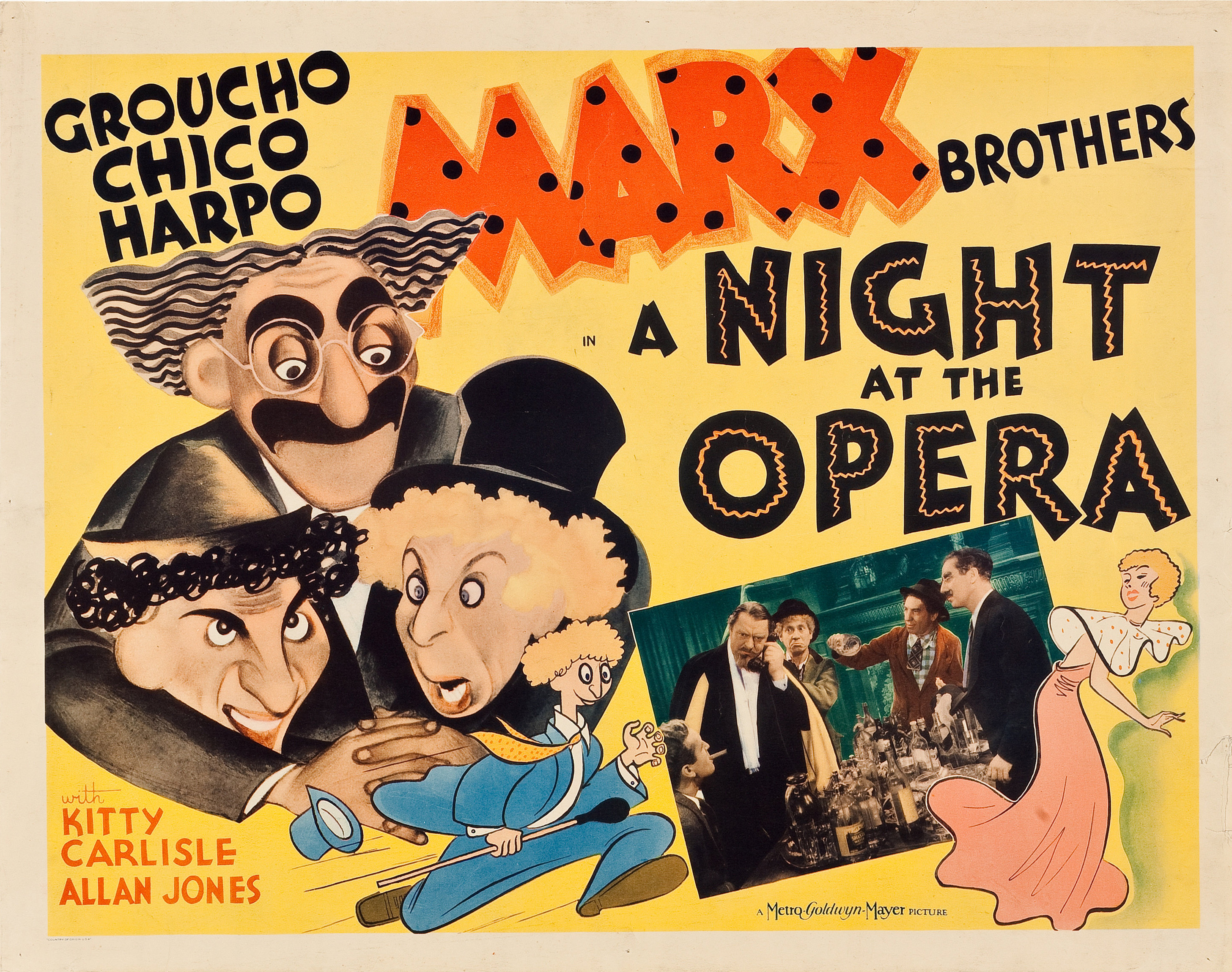 The Marx Brothers are kind of hard to review. You’re either down for their antics or you’re not. If you’re down for their antics, the question becomes whether the connecting plot of A Night at the Opera is enough to string the bits together. I think it is, but it really depends on your taste in comedy.

END_OF_DOCUMENT_TOKEN_TO_BE_REPLACED 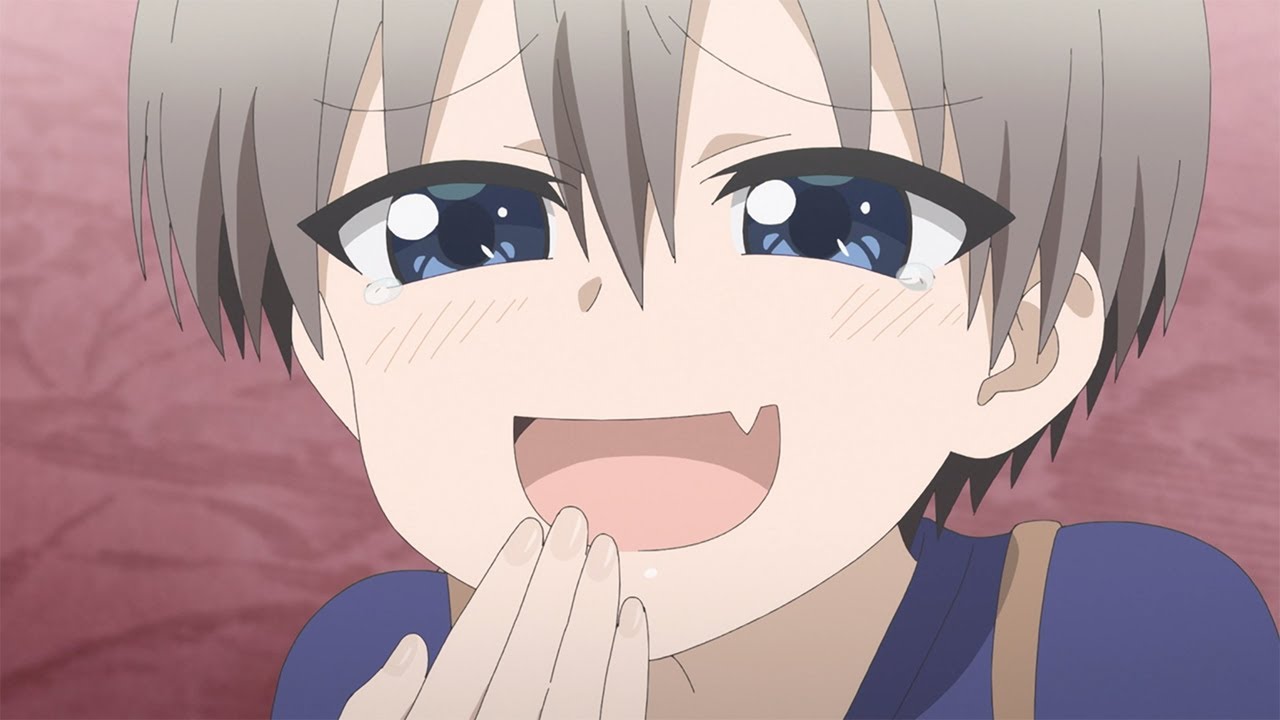 I’ve talked a bunch on this blog about my having Autism, and how my Autism informs media I consume. Well, one of the things that my Autism does when it comes to shaping what I do with my personal time is it makes me something of a homebody. I generally need to get a push to go out to do some activities. It doesn’t have to be a hard push, but that push has to be there. This lead to me resonating a lot with Uzaki-Chan Wants To Hang Out, one of the slice of life rom-com anime from the Fall 2020 season.

END_OF_DOCUMENT_TOKEN_TO_BE_REPLACED 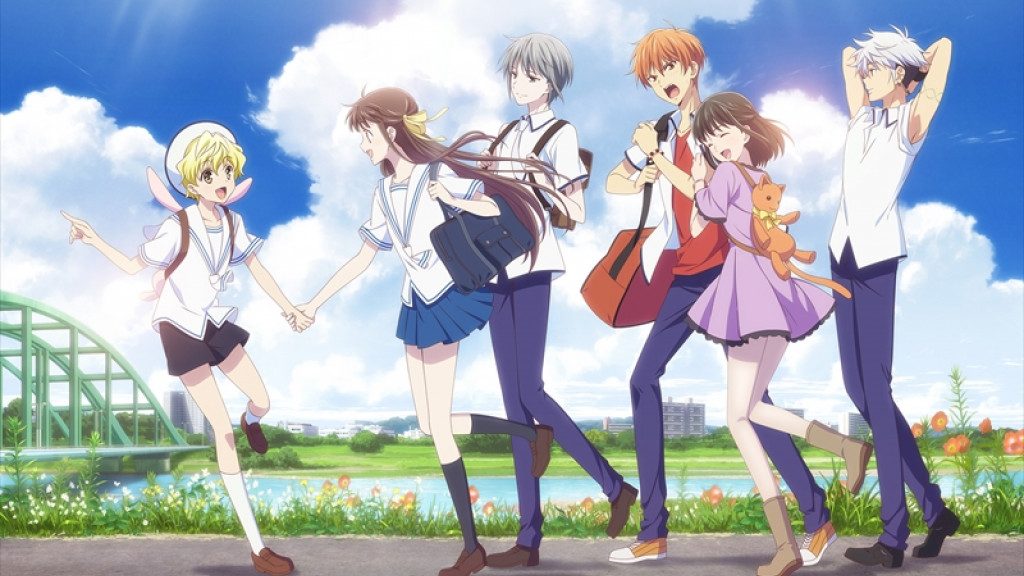 When I was in High School, Fruits Basket came out in the US and it was a phenomenon. the manga was the flagship of Tokyopop’s unflipped manga (or “100% Authentic Manga”) initiative, and its success led to the majority of manga in the US being published unflipped, and also cemented a longstanding partnership between Tokyopop and Borders which lasted until both went bankrupt – all of that fueled as well by the success of the anime. Now, about 18 years later, long enough for the high school kids who grew up on FuruBa to have kids of their own, there is a new anime adaptation of Fruits Basket, with the first season airing this year.

END_OF_DOCUMENT_TOKEN_TO_BE_REPLACED 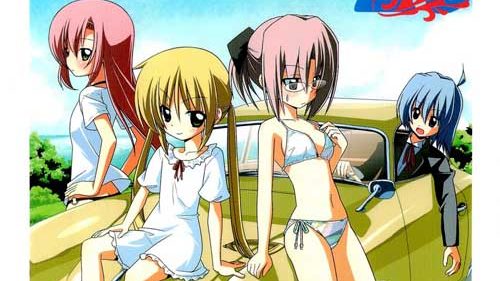 When last we left the worlds most unlucky butler, he had unintentionally deceived idol singer Ruka into thinking that he was a girl, due to having been roped into crossplay. Meanwhile, Nagi has decided to get back into manga – but she needs her muse…

END_OF_DOCUMENT_TOKEN_TO_BE_REPLACED 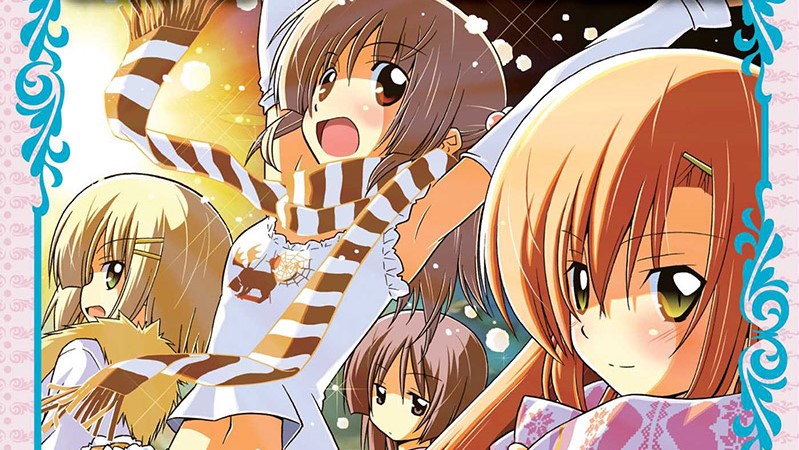 After Hayate the Combat Butler Vol. 25, 26 and 27 serve as something of a bridge arc. They don’t tell a complete story in their own right, but instead sort of continue in the shift in the status quo started by Volume 25.

END_OF_DOCUMENT_TOKEN_TO_BE_REPLACED 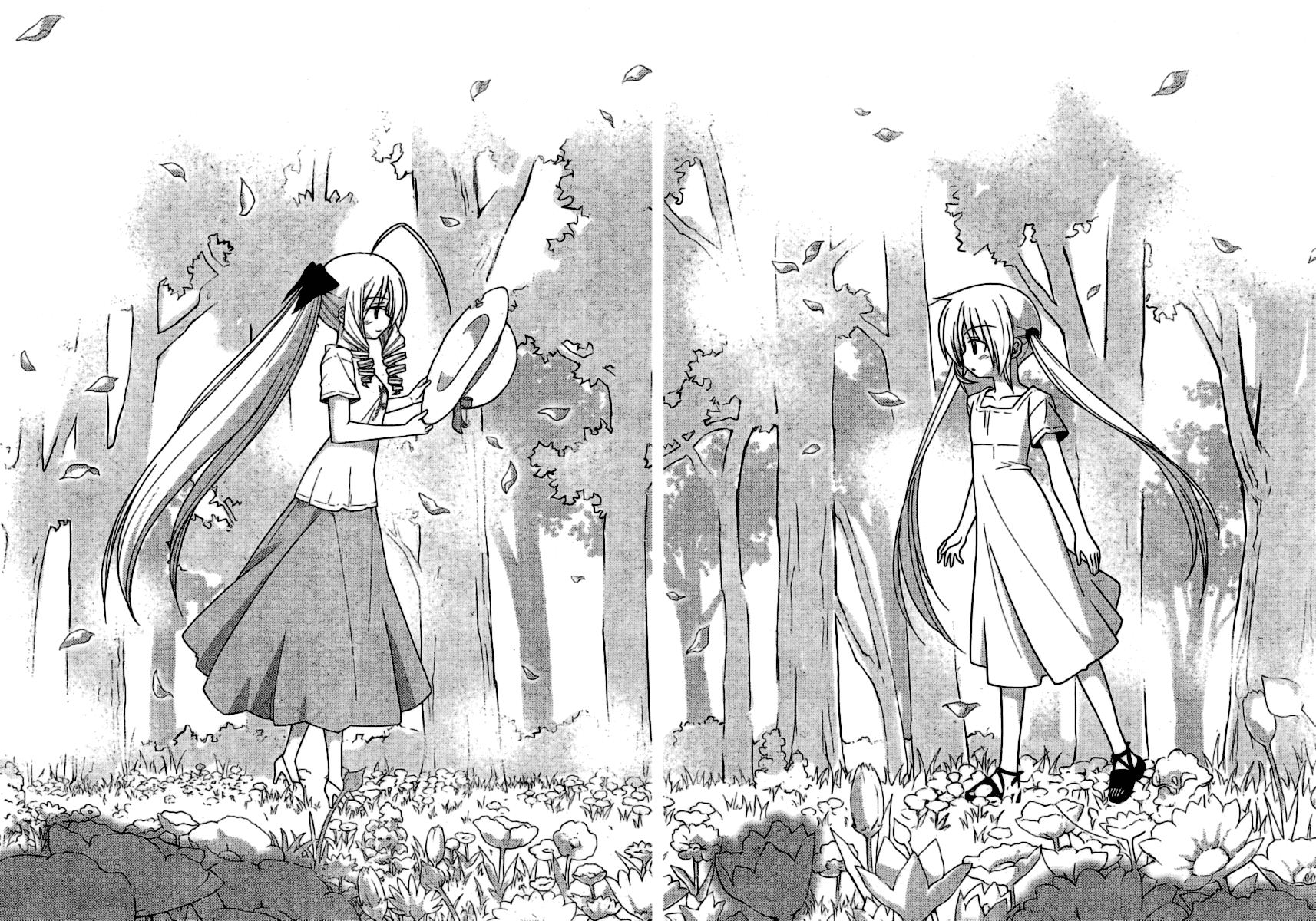 There comes a point in any manga where the status quo, as it exists, can no longer stand. Where if things stay as they are, the work will stagnate. In Battle Angel Alita, it is in the leadup to the Motorball arc. In Hayate the Combat Butler, that arc is the Golden Week arc.

END_OF_DOCUMENT_TOKEN_TO_BE_REPLACED 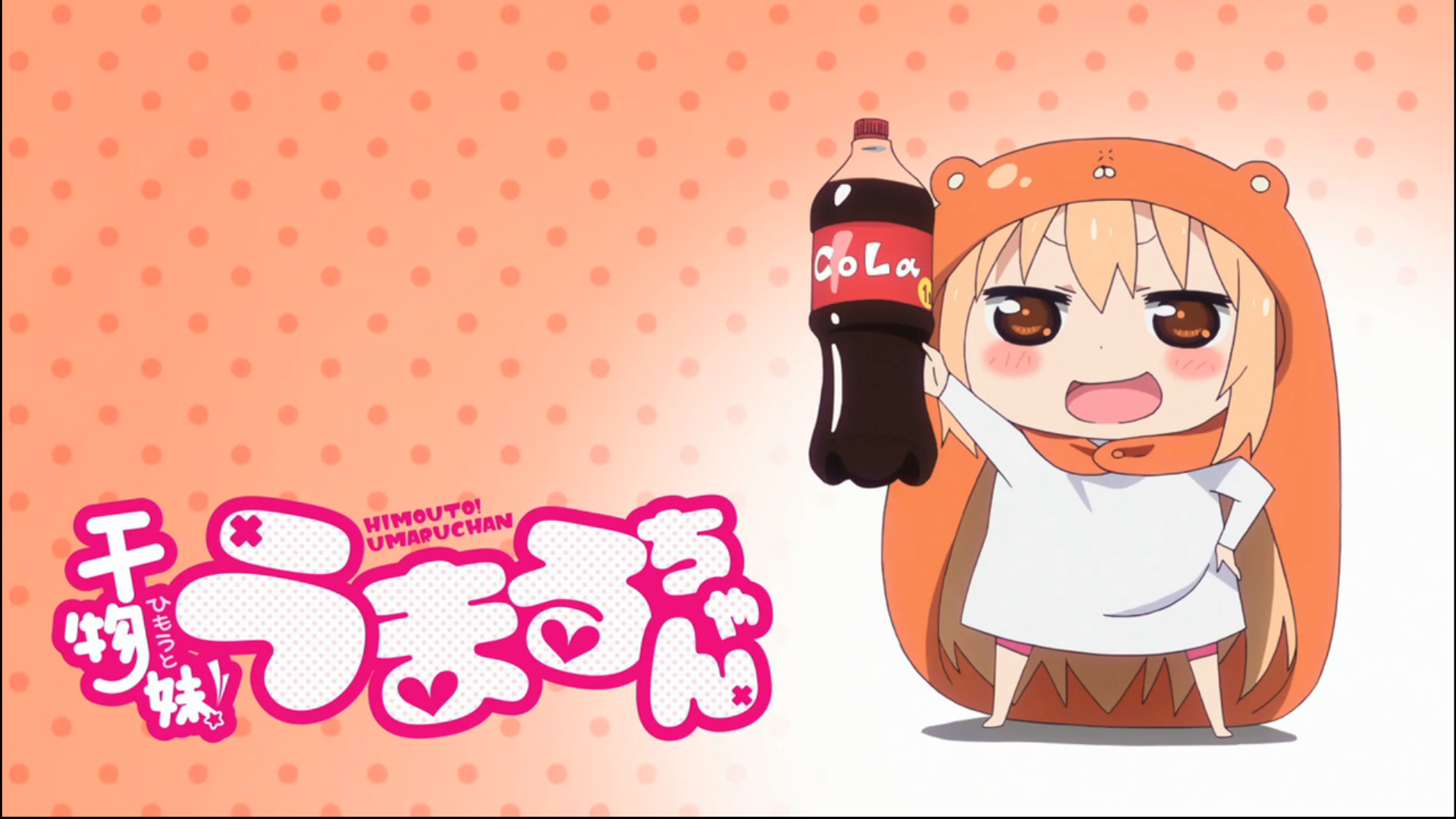 Anime has an interesting relationship with the “Otaku” lifestyle. There’s an undeniable appeal to lounging around the house or apartment playing video games and/or watching TV (especially for an Otaku), but that’s not particularly a healthy way to live your life – so we get a variety of anime that romanticize the Otaku lifestyle in a manner both congratulating and self-depreciating, like Genshiken and Otaku no Video. … END_OF_DOCUMENT_TOKEN_TO_BE_REPLACED 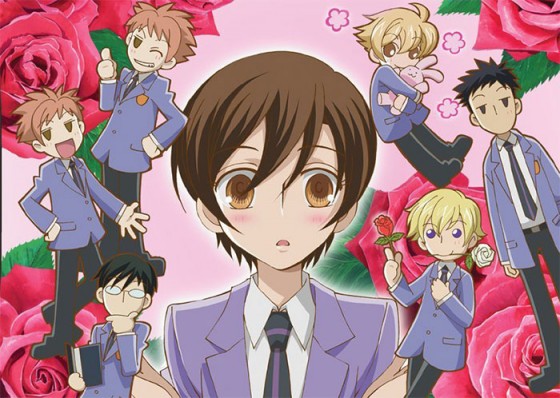 Anime comedies, are absolutely willing to get self-referential, in some cases going full parody. Now, you can get a bad parody by shoving random jokes and references into the work because they can (the Seltzer & Friedberg films), or come from a place where you actively hate and dislike the genre they are satirizing, and in turn can end up creating works which are poor examples of that genre.

By comparison, the best parodies are those which are also good examples of the work in question, and such is the case with Ouran High School Host Club. END_OF_DOCUMENT_TOKEN_TO_BE_REPLACED 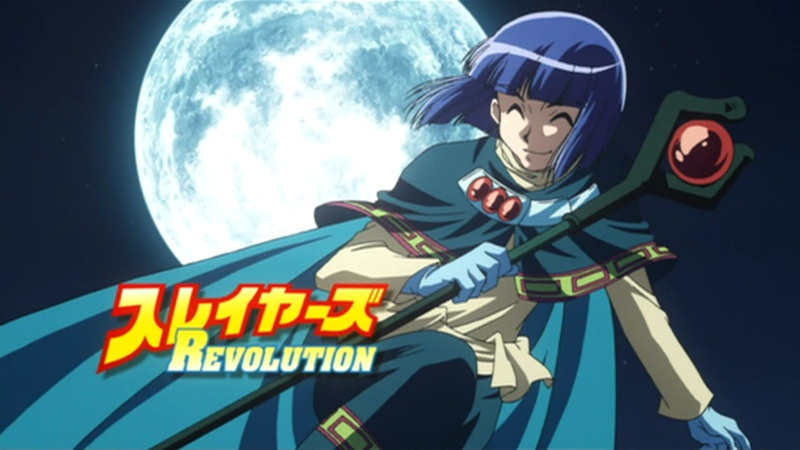 2015’s revival of Ushio and Tora by Studio MAPPA is not the first revival of an older anime and manga series in the 21st century. In 2008, JC Staff revived the classic fantasy anime series Slayers, with a fourth season after an almost decade gap. The series was was released as a split-cour show, with the first 12-episode cour being subtitled “Revolution”, and the second “Evolution-R”. When the show originally was announced, the big question that fans had was would this show come back with a Dragon Slave sized blast, or would it fizzle like a wet firework? END_OF_DOCUMENT_TOKEN_TO_BE_REPLACED 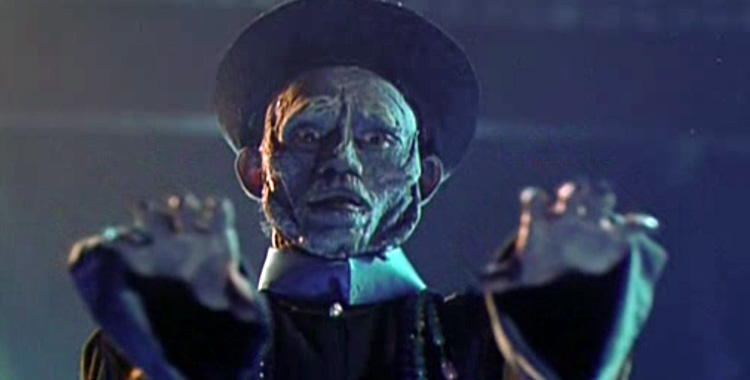 Jackie Chan, as a performer, is frequently compared with Buster Keaton and, as I’ve mentioned in my own review of Police Story at Letterboxd, Charlie Chaplin.

Well, Mr. Vampire, a martial arts horror-comedy film produced by Jackie Chan’s friend and fellow member of the Five Little Fortunes, is what I’d probably describe as the Hong Kong equivalent of the Abbott and Costello Meet… movies. END_OF_DOCUMENT_TOKEN_TO_BE_REPLACED

I’m not going to say I’ve watched everything Mel Brooks has ever done, but I’ve watched a fair chunk of it, and I’ve enjoyed what I’d seen. However, I’d never gotten around to watching Blazing Saddles. The film is widely regarded as being Brooks best film, aside from, maybe, Young Frankenstein. So, I’ve watched it, now what did I think about it?

Bart, an African-American man working on the railroad, is saved from execution for assaulting one of the racist over-seers for the railroad, to be appointed by the Eeeeevvvvvviiiiillll Lieutenant Governor Hedley Lamar as the sheriff of the town of Rock Ridge – which Lamar is trying to force out so he can claim the land for himself as the rail-road comes through it, so he can make a fortune. However, Lamar has underestimated Bart, and his new deputy, Jim, aka The Gunslinger Formerly Known As The Waco Kid. END_OF_DOCUMENT_TOKEN_TO_BE_REPLACED