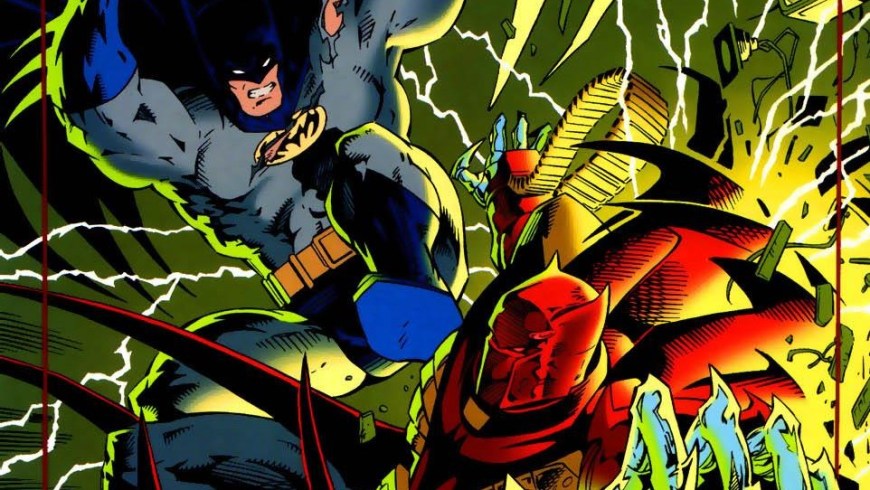 It’s time for the final confrontation between Azrael and Batman.

END_OF_DOCUMENT_TOKEN_TO_BE_REPLACED 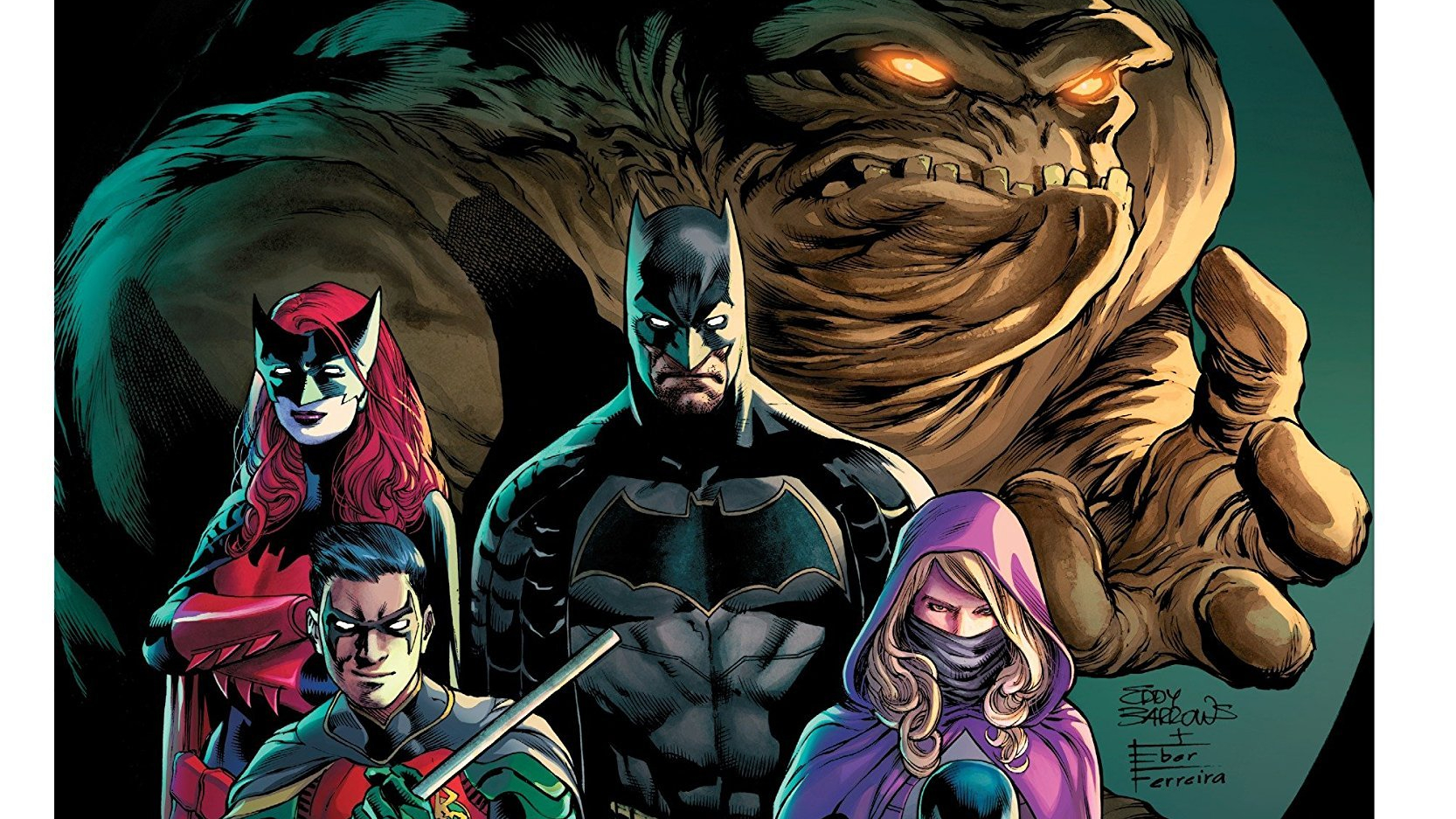 Rise of the Batmen is something of a launch for a new status quo for Detective Comics in the post Rebirth DCU. Someone is putting together a literal army of Batmen – a black-ops team with skills comparable to members of the Bat-Family, except they’re willing to use deadly force. So, Batman puts together his own team to stop them. END_OF_DOCUMENT_TOKEN_TO_BE_REPLACED 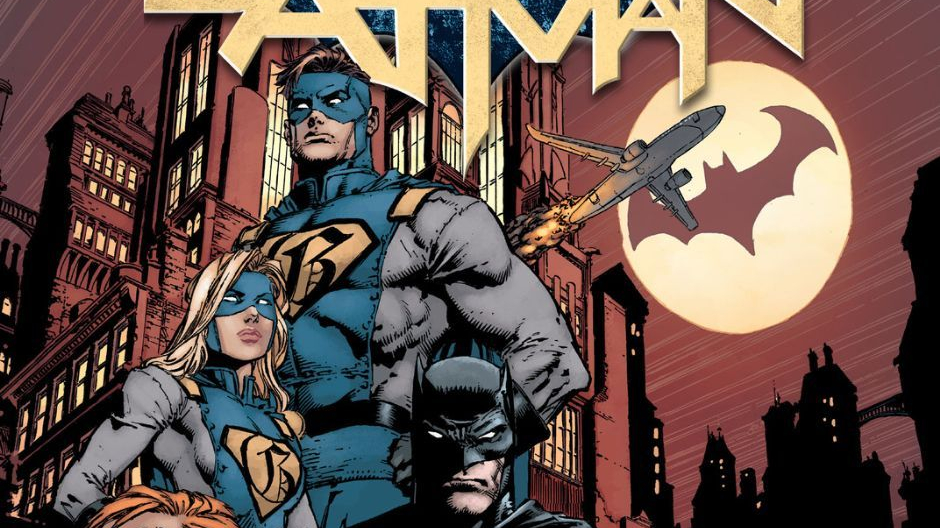 I’m adding the “Rebirth” tag to the title of this comic to distinguish it from the initial post Flashpoint relaunch. of the Batman books. Tonally, the book is interesting, in terms of how the book openly embraces the concept of the Bat Family (by contrast with the last Batman graphic novel I reviewed), while also escalating the power level of superheroism in Gotham City.

END_OF_DOCUMENT_TOKEN_TO_BE_REPLACED 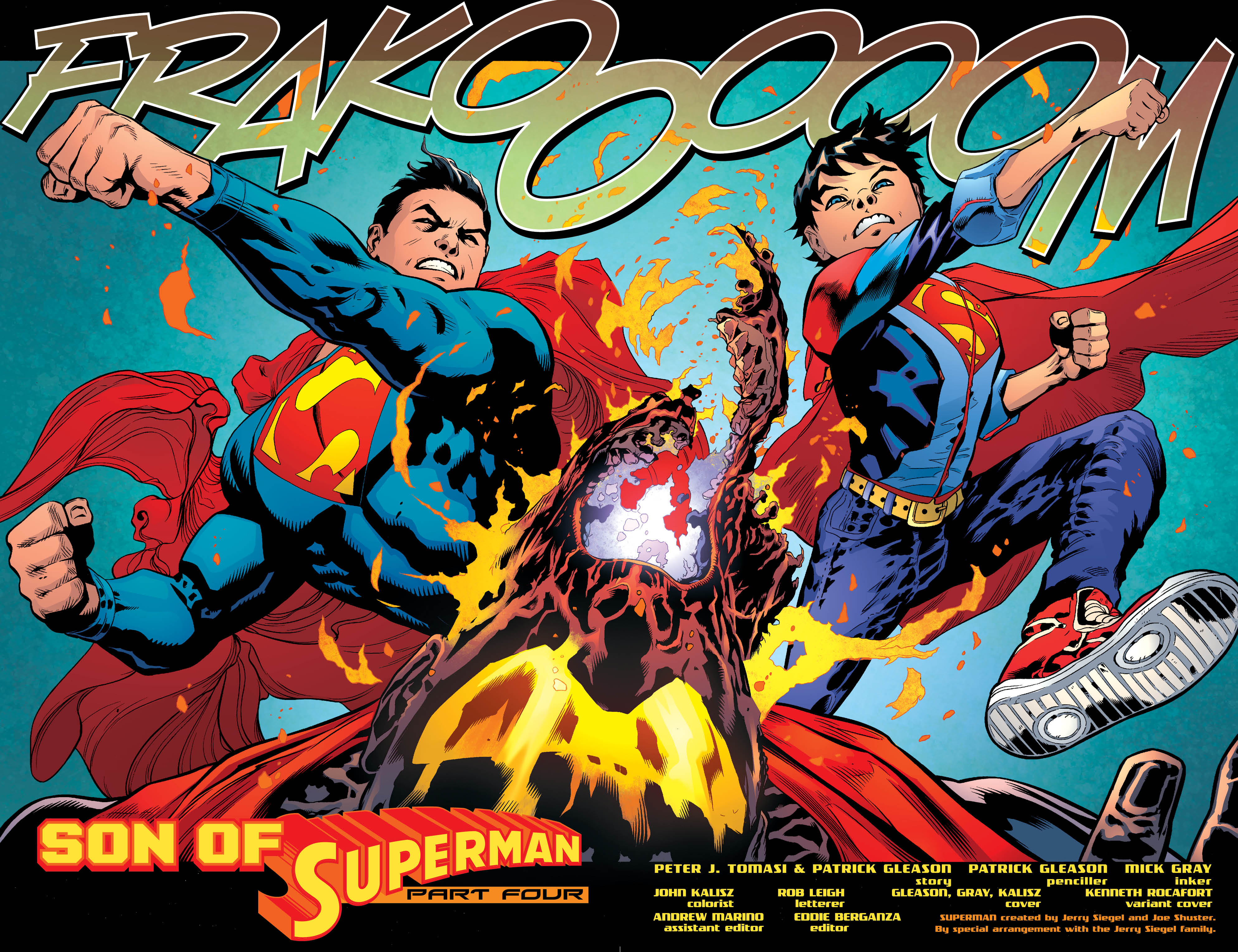 I am someone who likes Superman, but who has not read a lot of Superman stories. I’d read some Superman pre-New-52, and I read a bit of the Post New-52 Superman in the trade, but kind of fell off of reading that series. I decided recently to jump back on to Superman with the post Rebirth DC Comics universe and was interested in seeing how this turned out. END_OF_DOCUMENT_TOKEN_TO_BE_REPLACED

This week I give my belated thoughts on the latest cinematic outing of the Merc with the Mouth. Please support my Patreon: http://www.patreon.com/countzeroor Buy me a coffee at Ko-Fi: https://ko-fi.com/countzero Member of The Console Xplosion Network: http://www.theconsolexplosion.com/ Watch my Live-Streams on http://twitch.tv/countzeroor/ END_OF_DOCUMENT_TOKEN_TO_BE_REPLACED 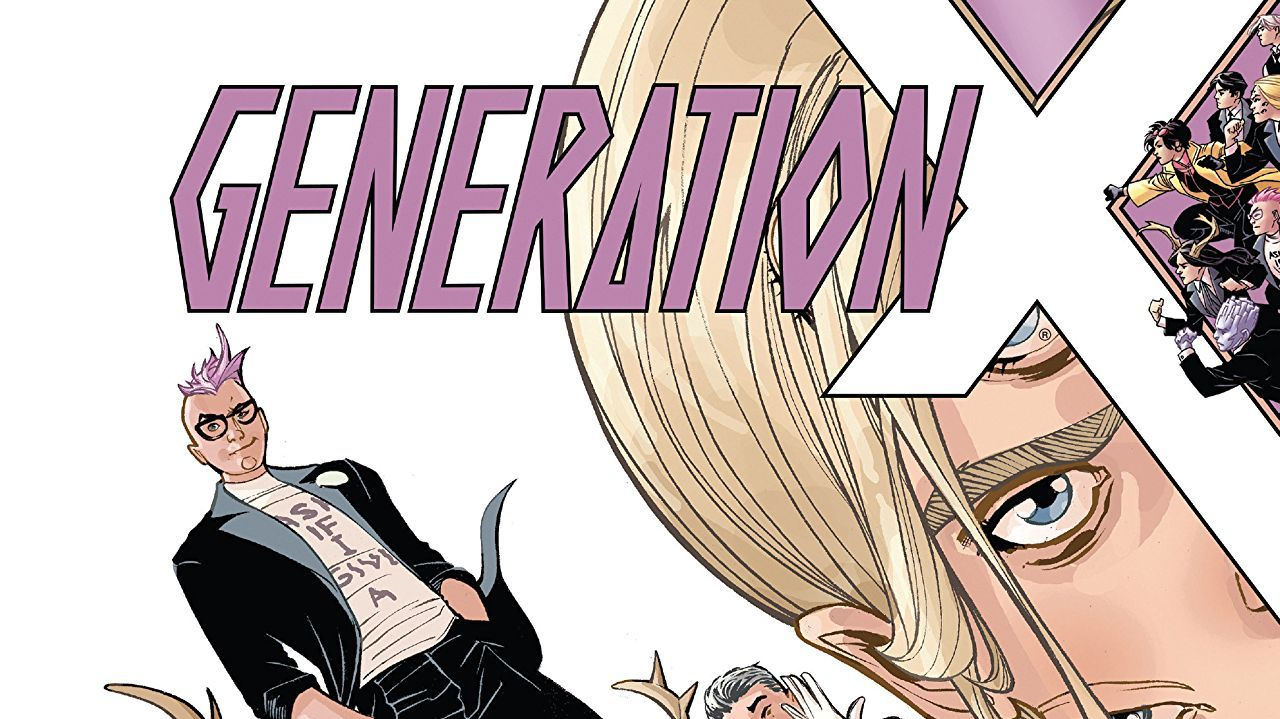 While Marvel’s X-Line has generally revolved around some iteration of the Xavier Institute of Higher Learning and the various Mutant super-teams based out of it, what it normally hasn’t done is spent some time on the actual students attending the school, with some exceptions (like with part of Grant Morrison’s run back in the 2000s). Generation X by Christina Strain puts the focus back on the school side of things, instead of the adventuring super-team side of things – but without going into “Saved By The Bell” with superpowers. END_OF_DOCUMENT_TOKEN_TO_BE_REPLACED 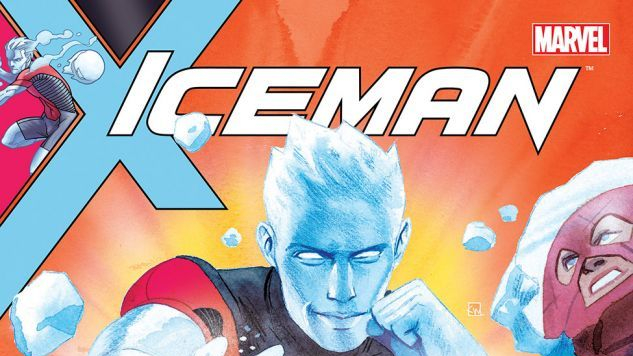 One of the plot elements to come out of Brian Michael Bendis’ last X-Men run was the revelation that Bobby “Iceman” Drake was gay, and firmly in the closet – this revelation coming in connection with the time-displaced Original 5 X-Men coming into the present. This lead to plenty of story opportunities with Bobby The Younger adjusting to the present day, when being gay is (relatively) more socially acceptable than it was in the past he came from. The older Iceman, on the other hand, by all accounts didn’t have that much time to get into that aspect of the story – especially with the major crossover events that came after, leading up to the death of Cyclops. END_OF_DOCUMENT_TOKEN_TO_BE_REPLACED 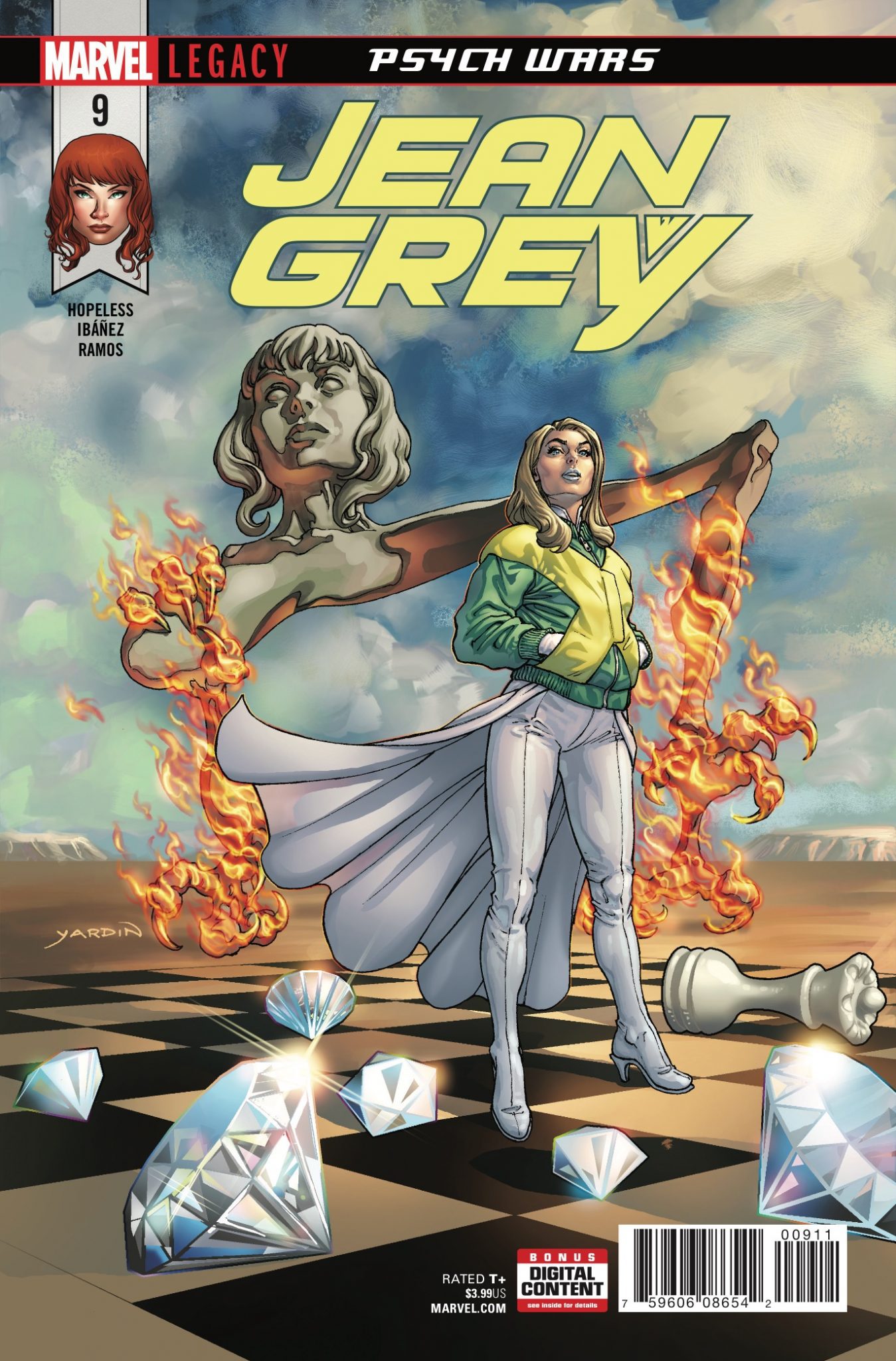 Over the course of late 2017 and into this year, Jean Grey, for the first time, got her first solo ongoing, not in the form of her adult self (who was, until recently, deceased), but in the form of her time-displaced teenage self, brought into the present day (it’s complicated) – which lead into the return of Adult Jean Grey. As the series recently wrapped up, I figured I might as well give my thoughts. END_OF_DOCUMENT_TOKEN_TO_BE_REPLACED

I saw Thor Ragnarok on opening weekend, and since we’ve had enough time to allow for some minor spoilers, I’m posting my immediate thoughts. Please support my Patreon at http://www.patreon.com/countzeroor Member of The Console Xplosion Network: http://www.theconsolexplosion.com/ Watch my Live-Streams on http://twitch.tv/countzeroor/ END_OF_DOCUMENT_TOKEN_TO_BE_REPLACED 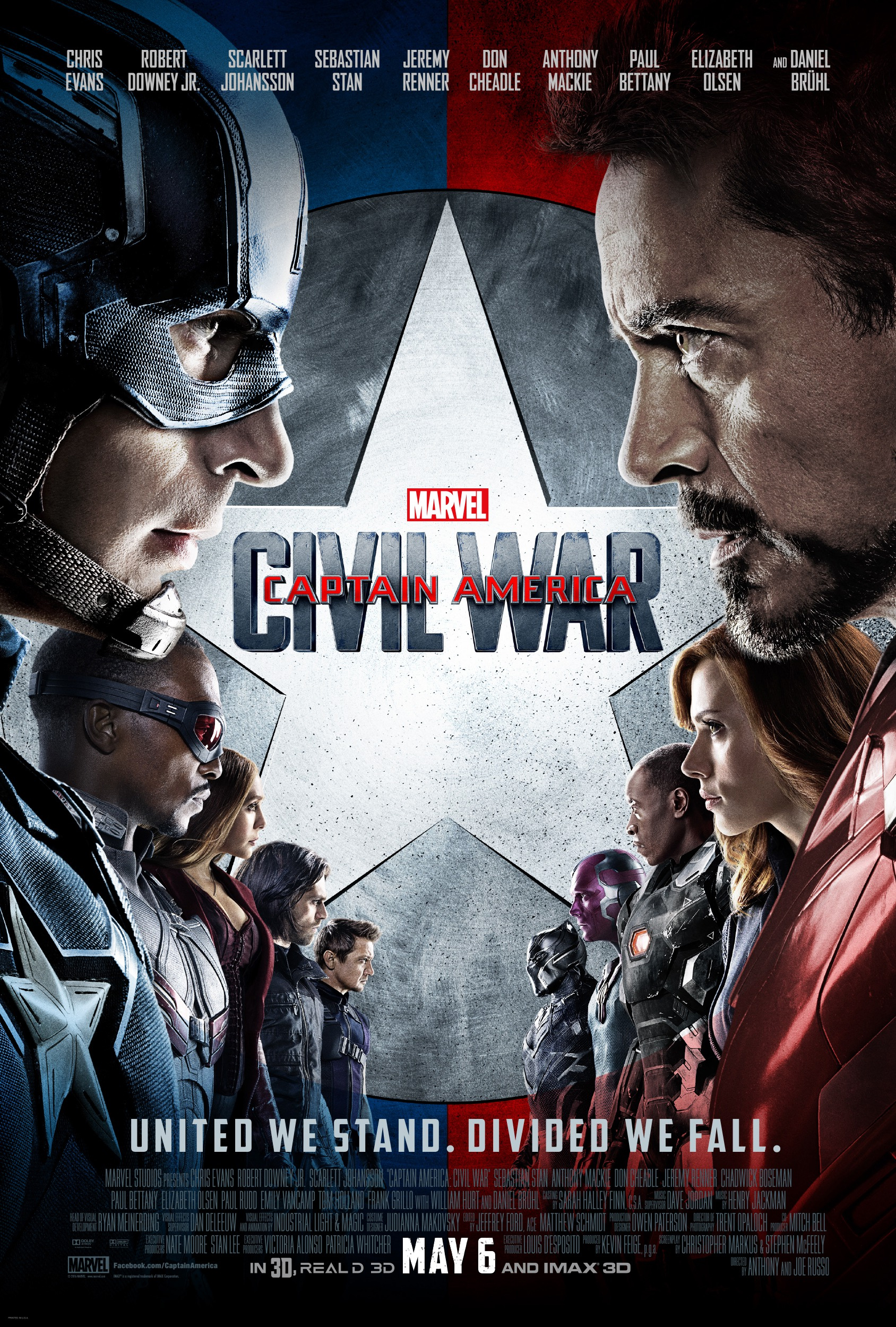 Civil War, as a Comic Event, was something of a spectacular failure. I haven’t been good at doing video posts on my blog the past few weeks (something I’ll try to fix shortly), but this past week I did a video post on YouTube about Civil War, the comics, event, and how that could have been fixed.

The film version of Civil War has none of those problems. Instead, it’s one of the top films in the Marvel Cinematic Universe to date. There will be some minor spoilers in this review (below the cut if you’re reading this on my blog). END_OF_DOCUMENT_TOKEN_TO_BE_REPLACED