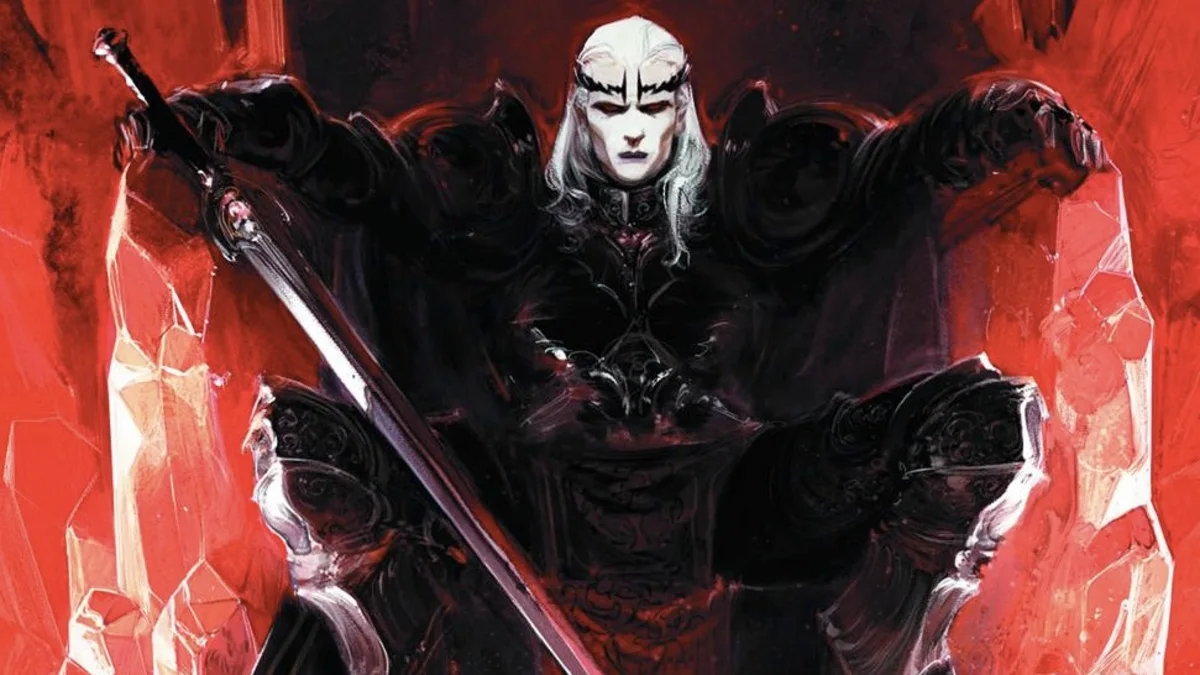 After covering Count Brass, this time I’m taking a look at how best to read the Elric novels.

END_OF_DOCUMENT_TOKEN_TO_BE_REPLACED

This time I’m taking a look at (chronologically) the first book in the Fafhrd and Grey Mouser series – Swords & Deviltry. END_OF_DOCUMENT_TOKEN_TO_BE_REPLACED 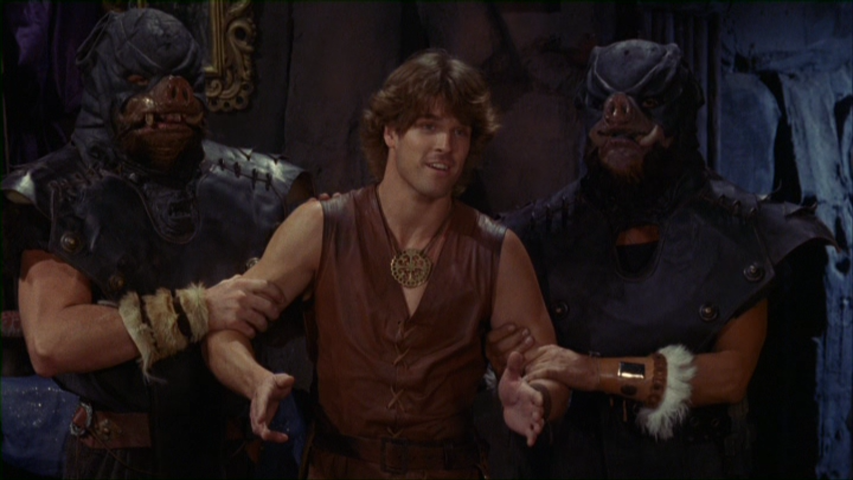 Deathstalker II is a fun dumb movie. It’s the kind of film where there is a title-drop in the film that incorporates the number (sort of – the line being: “I’ll have my revenge, and Deathstalker too!”). It’s got a soundtrack by Casio, exterior sets from a Renaissance faire, pants made out of pleather because they ran out of their leather budget, and female characters who wear as little as possible in the hopes that the audience won’t pay attention to any of the rest of the film’s shortcomings. END_OF_DOCUMENT_TOKEN_TO_BE_REPLACED