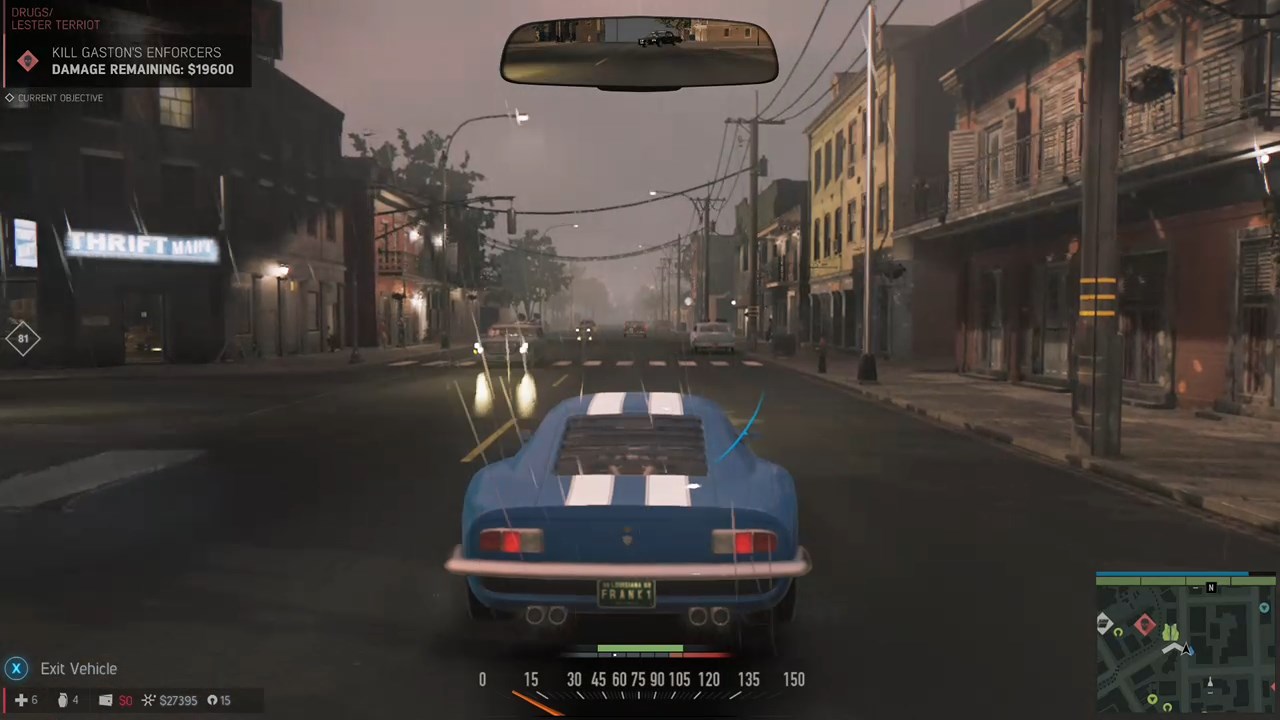 Mafia III is a more deliberately ugly game than the second title. Not in the sense of “Open World Jank” – though that’s certainly there – but in the sense that the game is set in the American South in not-New Orleans, and with an African-American protagonist, with all the ugly elements of society that go with that.

END_OF_DOCUMENT_TOKEN_TO_BE_REPLACED

The Triads are a bit of an odd duck in terms of how they decide their new leaders, at least in Hong Kong anyway. While in the Mafia, the second in command (Underboss) ascends to the top spot when the boss dies, retires or is imprisoned, and other organized crime groups determine succession based on family ties, or just having the head of the organization hand-pick a successor, the Triads, at least in this film, pick their new head by a vote of all of the heads of the various crews.

That sets up the backstory of this crime thriller which owes more to The Godfather than to A Better Tomorrow. The two candidates for election when this story begins are the violent, hotheaded Big D, played by Tony Leung Ka-Fai (A Better Tomorrow 3, and several other Johnny To films), and quieter, cunning and devious Lok, played by Simon Yam (John Woo’s Bullet in the Head, King of Killers/Contract Killer co-starring with Jet Li, and the first 3 Young and Dangerous movies). The winner getting not only control of the Triads in Hong Kong, but also the Dragon Baton, a powerful symbol of ones control over the Hong Kong Triad. END_OF_DOCUMENT_TOKEN_TO_BE_REPLACED

I’ve been a fan of gangster films (with gangsters of most types), ever since I discovered Shadowrun when I was in middle school. So, I’ve become kind of familiar with the genre (though I’m not even going to pretend I’ve seen seen everything the genre has to offer). So when my Netflix recommendations popped up Hoodlums, I added it to my queue – as I had not seen a gangster film set in the classic gangster period featuring African Americans, and I was kind of hoping it would be a good take on the genre, and that it would portray it’s subjects appropriately.

The Premise: Ellsworth “Bumpy” Johnson has just gotten out of prison in 1936 (in the midst of the Great Depression) and has returned to Harlem where, he intends to get back into helping “Madame Queen” Stephanie St. Clair in running the numbers business (an underground lottery). However, Dutch Shultz has been muscling in on her turf, and has been getting the attention of district attorney Thomas Dewey, with Lucky Luciano (representing the Commission of New York’s mafia families) attempting to maintain order. Being that this is the kind of film that it is, things go out of control, and a gang war is waged across the streets of New York. END_OF_DOCUMENT_TOKEN_TO_BE_REPLACED