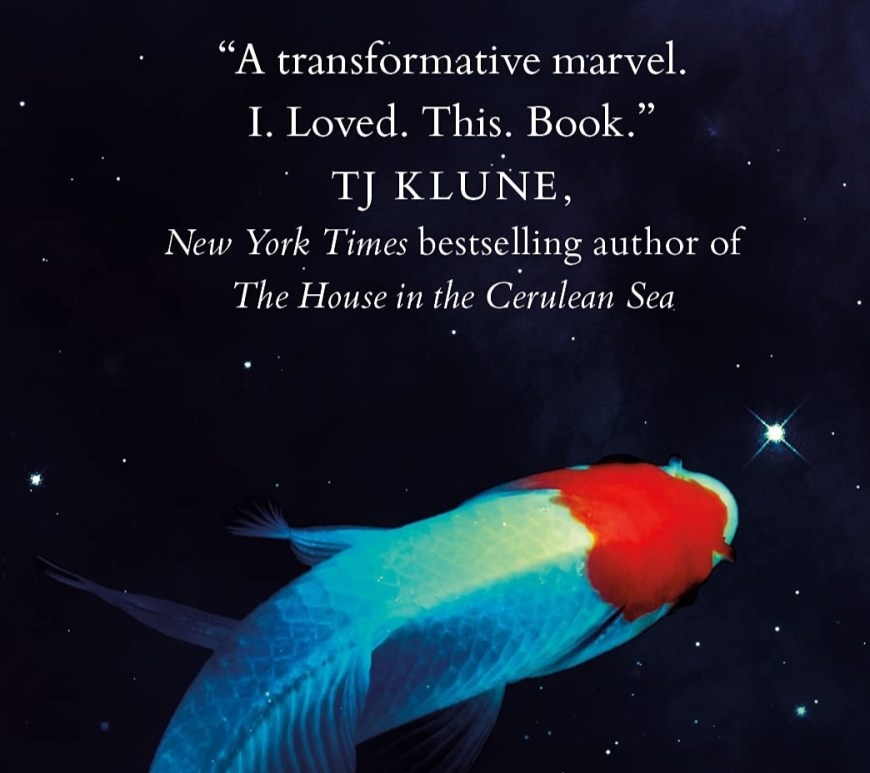 It’s time to take a look at the next of the 2022 Hugo Award Nominees for Best Novel.

END_OF_DOCUMENT_TOKEN_TO_BE_REPLACED

There is some discussion as to whether there needs to be a clear dividing line between the genres of Science Fiction & Fantasy, that a work needs to be one or the other. As someone who encountered Shadowrun during my formative years of Middle School (shortly after Dungeons & Dragons), I’ve ultimately become someone who has come to realize that fantasy and science fiction are like chocolate and peanut butter. So, when Light from Uncommon Stars came up as a book pick for the Swords & Laser book club, as I’ve attempted to get caught up on my book reading I decided to put it on my list – even more so when I saw that it was nominated for the 2022 Hugo Award for Best Novel.

END_OF_DOCUMENT_TOKEN_TO_BE_REPLACED 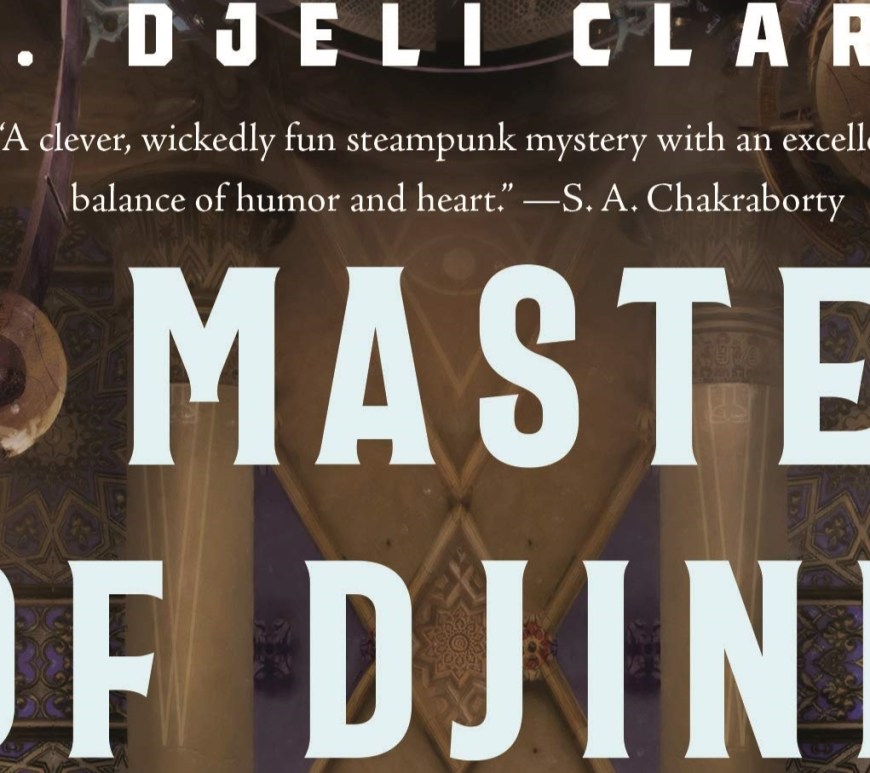 I’m taking a look at this 2022’s Nebula Award winner for best novel and one of the nominees of Best Novel at the Hugo Awards – A Master of Djinn by P. Djeli Clark.

END_OF_DOCUMENT_TOKEN_TO_BE_REPLACED 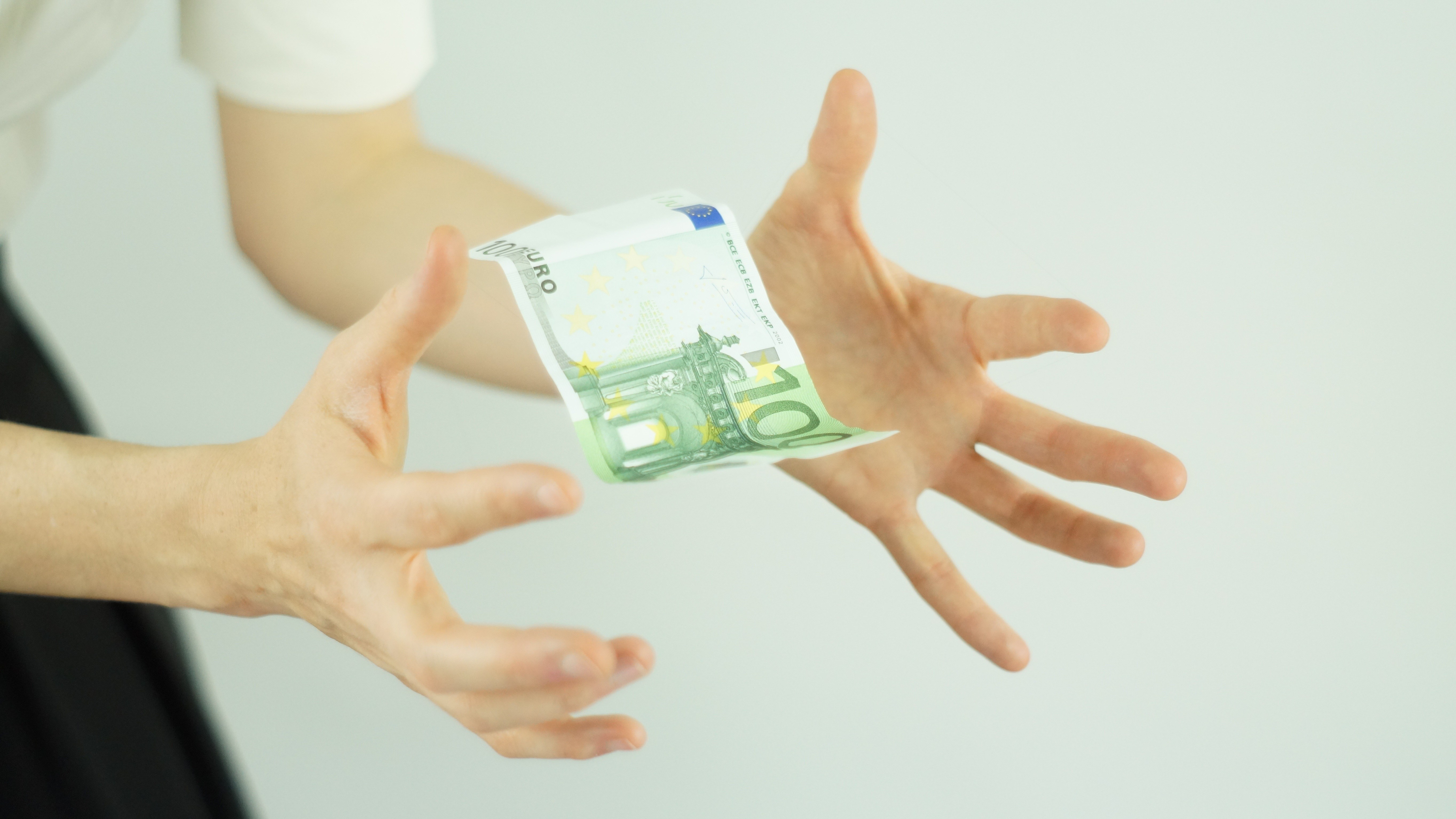 John Scalzi’s latest blog post got me thinking – and this started off as a comment, but became a little too long for a comment, so I started to take it Tumblr… until it became too long for Tumblr, so I’m taking it here.

One of the support levels of my Patreon gets you a print copy of my fanzine. However, as of this writing I haven’t put out a new issue, because… well… I don’t have any cover art. I have the issue written, with the main article being a big piece breaking down the “Nasu-verse”, but before I put it out – I also wanted to get some cover art that reflected the topic – ideally of Saber, and in particular something that showed her as an active co-protagonist as opposed to cheesecake.

Except the artists I’ve contacted have not responded back, and I can’t blame them – because I can’t pay them. Not because I have no money… but because under the rules of the Hugo Awards, to remain classified as a Fanzine, I can’t pay them. END_OF_DOCUMENT_TOKEN_TO_BE_REPLACED

My latest review is up, as I give my thoughts on John Scalzi’s Hugo Award nominated book, “Redshirts” The short version – it wasn’t my cup of tea. END_OF_DOCUMENT_TOKEN_TO_BE_REPLACED